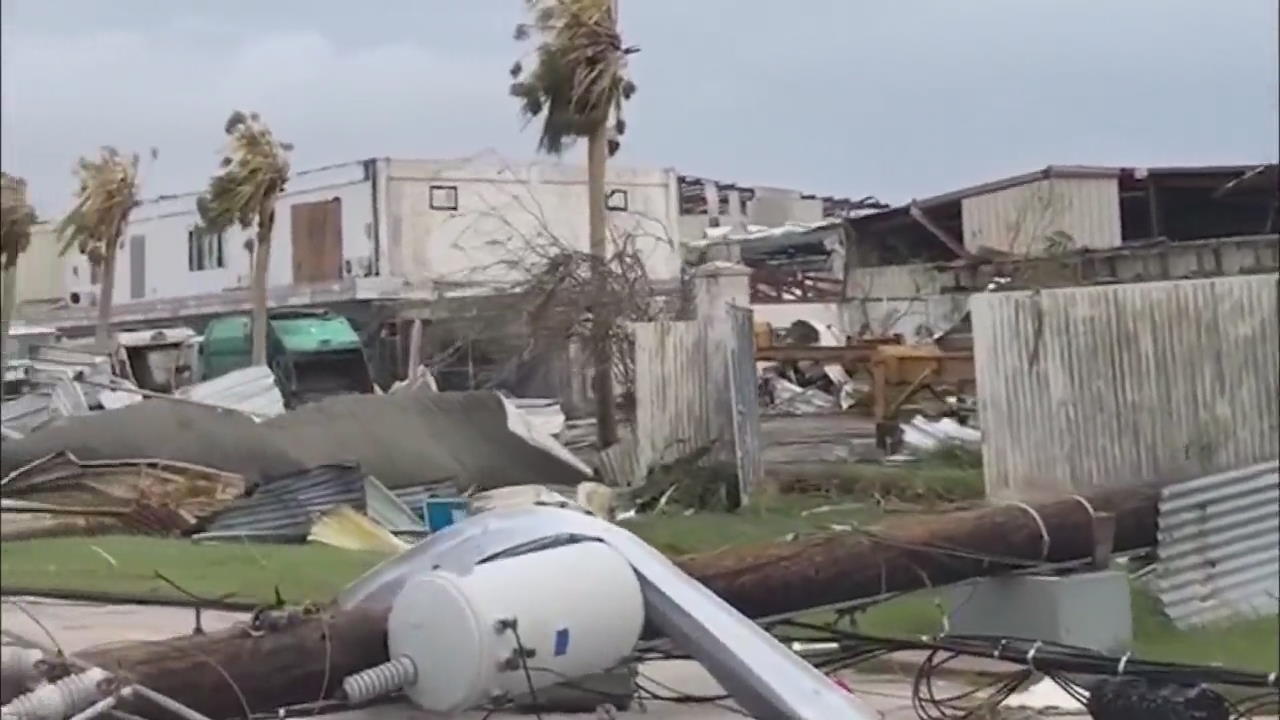 The UTU Super Typhoon left serious damage on the Northern Mariana Islands, particularly on the island of Saipan. Killed 1 person.

In some areas, traffic is paralyzed, there is no water and electricity. Hundreds of houses are damaged, many residents were left homeless. Dozens of people were injured. Because of the impact of the elements, the local airport was closed.

Recall, the super typhoon struck the Northern Mariana Islands on Wednesday with winds up to 290 km / h. The islands of Saipan and Tinian were hit the hardest by the elements.

According to experts, it was the strongest storm that ever occurred on the Northern Mariana Islands.

Local authorities have asked the US federal services for emergency assistance.