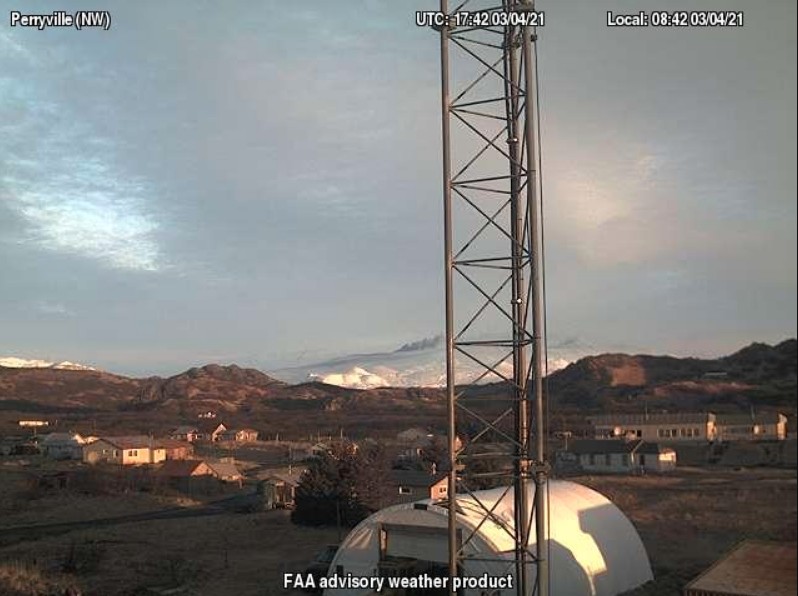 The Alaska Volcano Observatory (AVO) has upgraded its aviation color code to orange for the Benjamin Volcano. This volcano last erupted in 2018.

According to the Aviation Volcanic Observatory (VONA) Notice issued by AVO at 18:04 UTC, regional infrasound sensors detected a small explosion at Benjamin Volcano at 14:13 UTC (05:13 LT).

Satellite and webcam images showed that ash emissions at a low altitude of 3 km above sea level) are moving in a southeast direction, and small ash deposits are visible on the volcano.

The eruptive activity of the volcano usually consists of minor ash and lava flows from a small cone in the summit caldera.

Ash emissions are usually confined to a crater at the summit, but larger events can result in ash fallout in nearby communities and airborne ash transport.