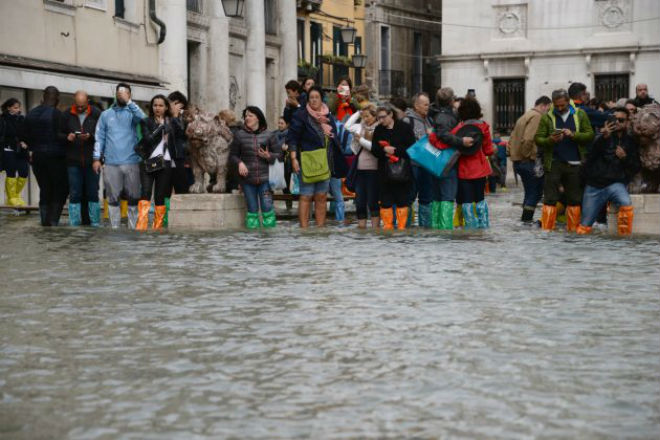 It was an “exceptionally high water level” recorded in Venice on October 29th. The maximum water level was 156 centimeters, was reached around 3:00 pm, after which the flow slowly began to flow, with the next peak recorded at around one hour at night, 140 cm.

Luigi Cavalieri, a researcher at the University of Venice Saint-Ismar, explains: “The total tide (usually astronomical flow plus meteorological contribution) reached 156 cm: in practice, 95% of the city or more was under water. What did not immediately know how lucky we were: once again (famous on November 4, 1966, with the floods of Venice and Florence), the peak of the meteorological contribution, fortunately, occurred at the time of the minimum – almost 0 – of astronomical tide. If everything had happened a few hours before that, or a few hours later, these two tides would have blocked, and the level in Venice and in the lagoon would have been much higher, breaking the record of 1.94 meters in 1966. The situation was very difficult, but with the Center Meteo Maree managed with great efficiency, with which we actively interacted: a short temporary error led to significant differences. ” 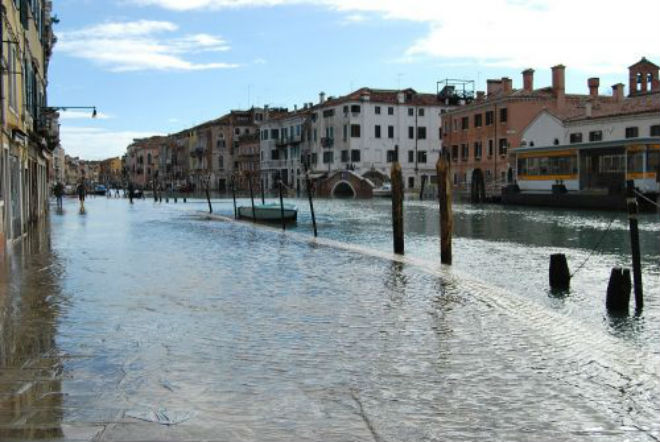