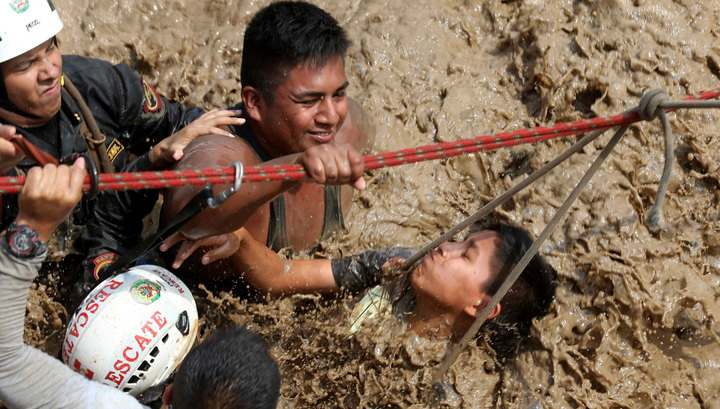 The number of victims of a powerful flood in Peru increased to 72 people. This is reported by the AssociatedPress.

Damaged 155 thousand houses and thousands of kilometers of roads. Flooded were even some streets in the capital of the country – Lima. Although for this area rains are a rarity. Many people left their homes with little or no belongings. Since the beginning of the week in the city there is also no water supply, like the TV channel “Russia 24”.

The government sent out armed forces to more than 800 cities to eliminate the consequences of the disaster. There still continues to operate the regime of emergency situations. According to weather forecasters, heavy rains and storms will continue in the region for at least two more weeks. 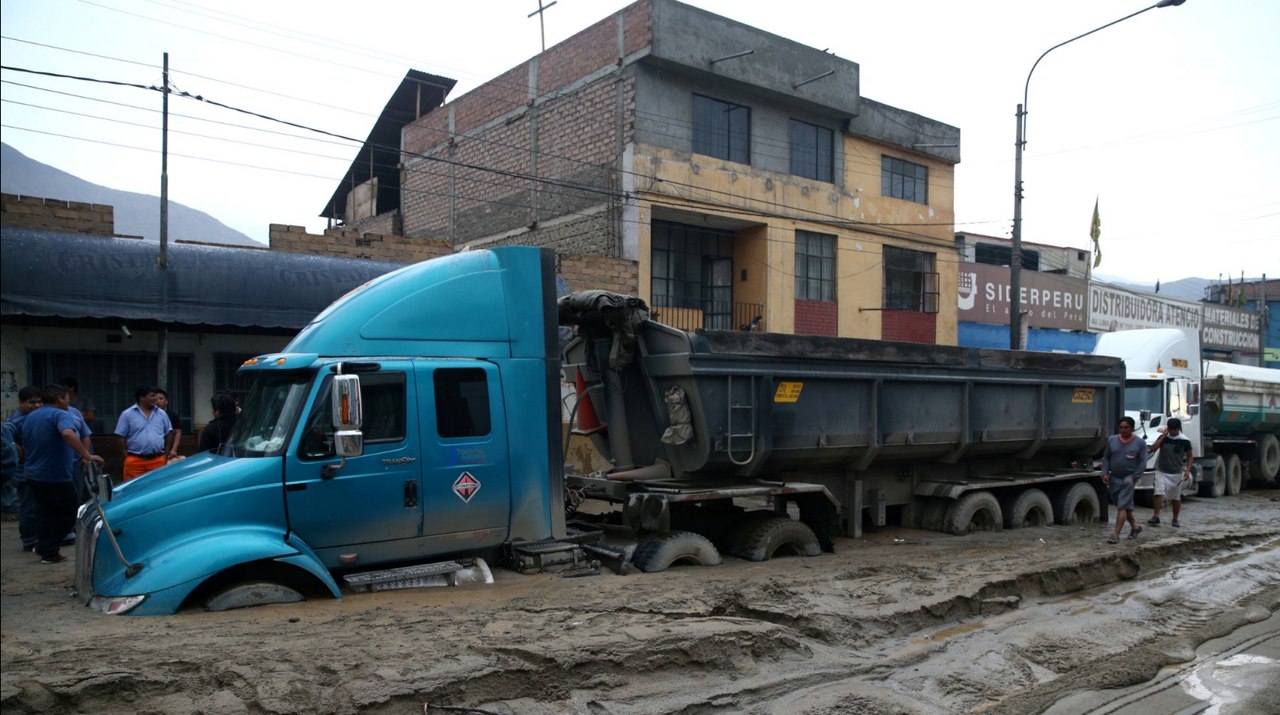 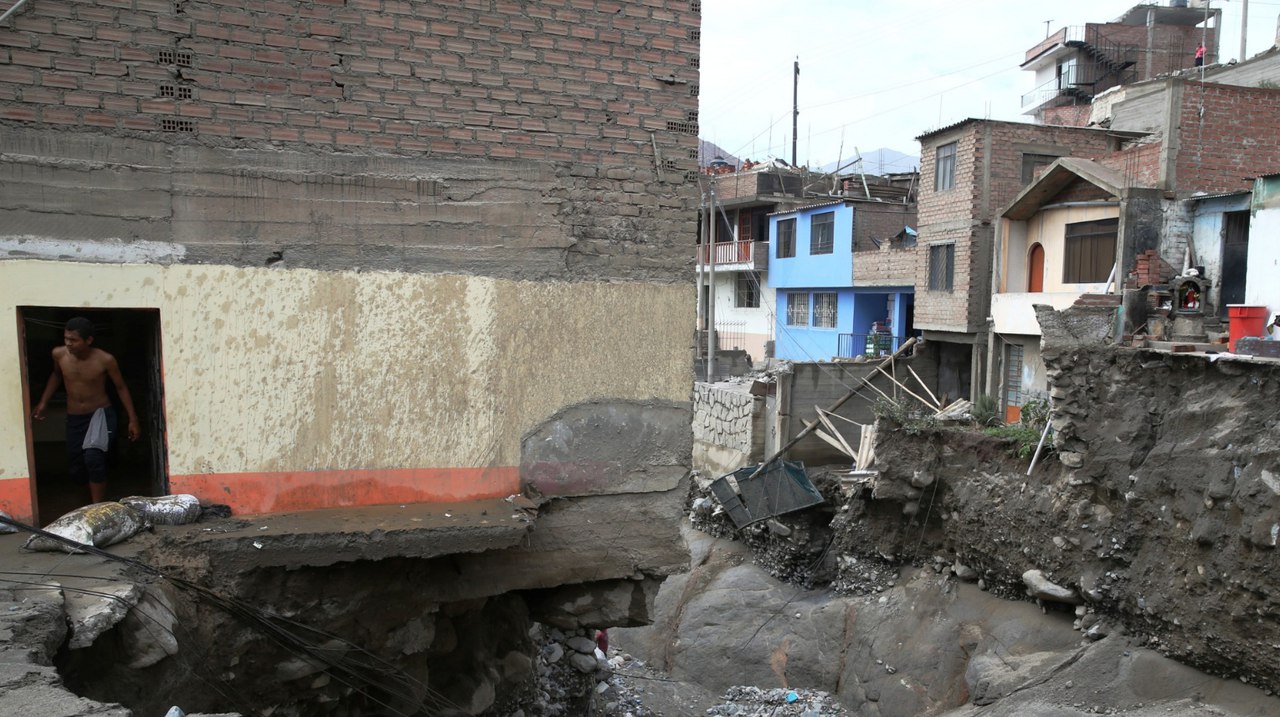 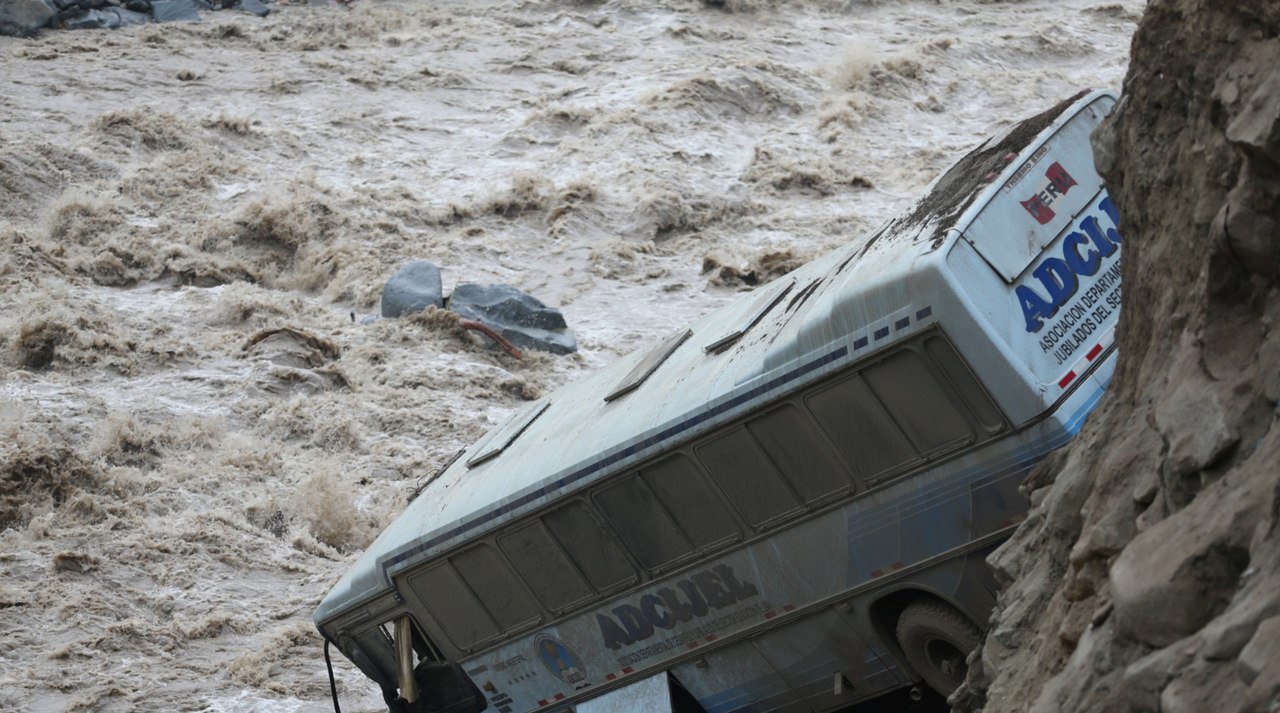 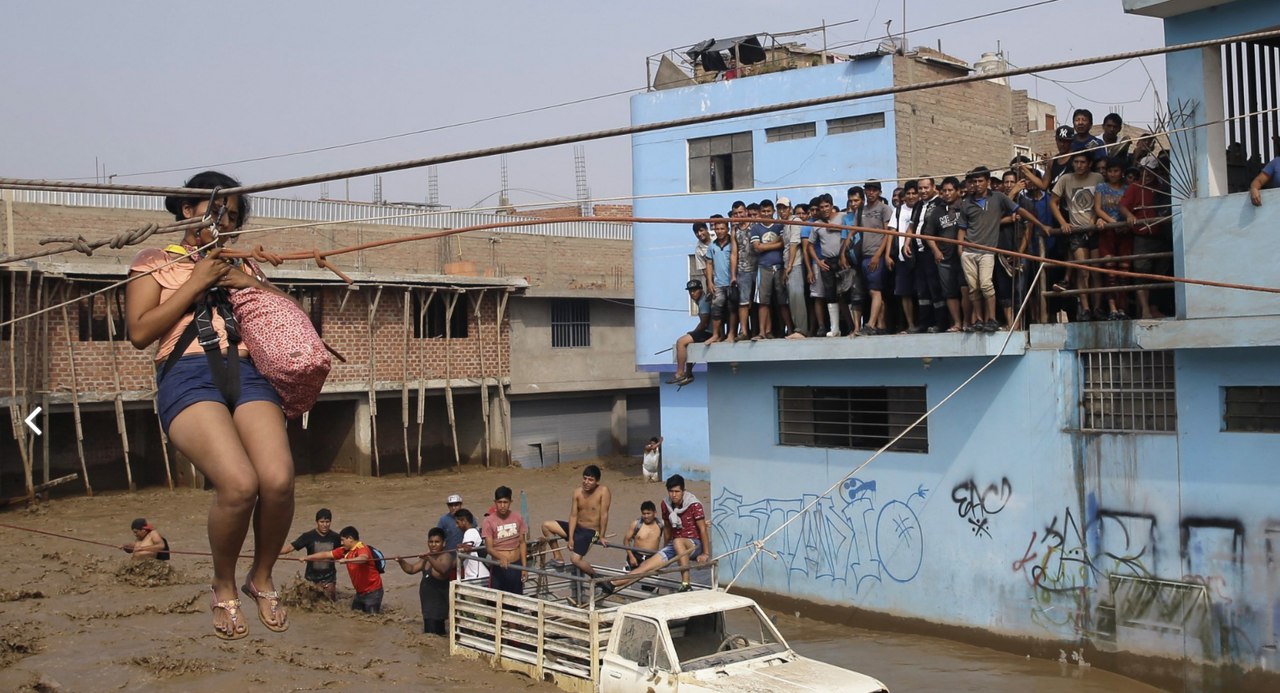 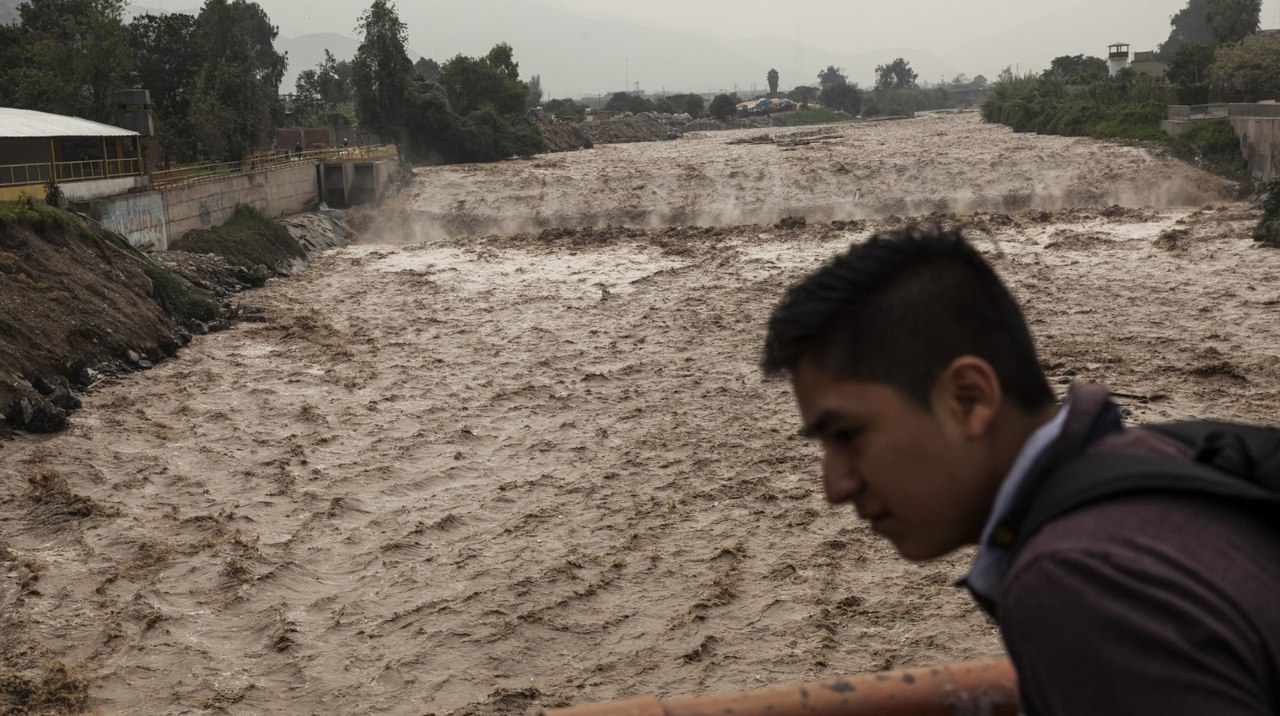 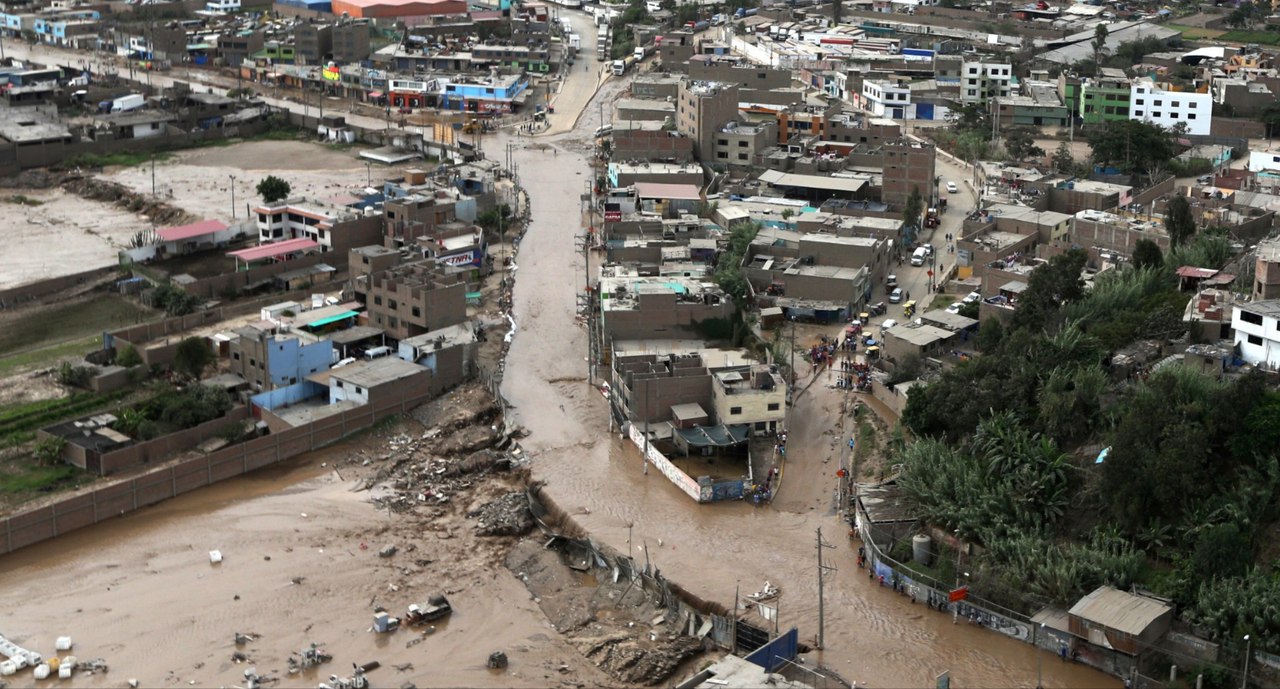 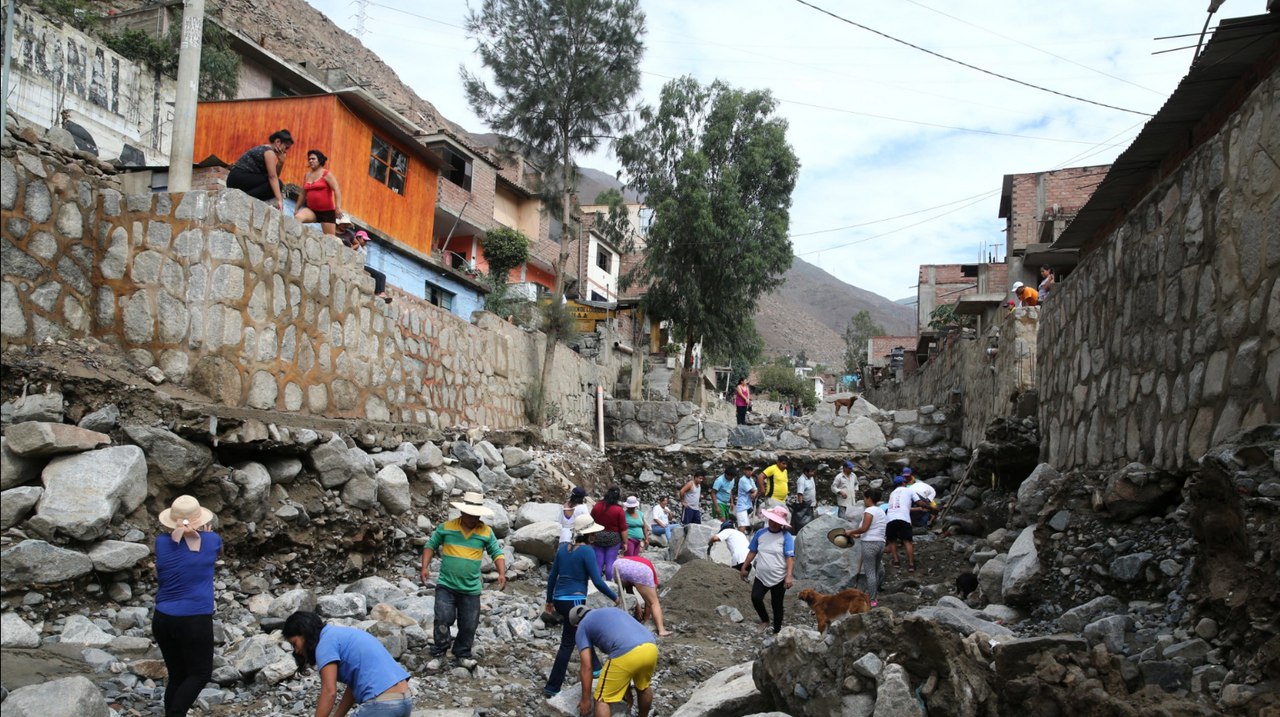 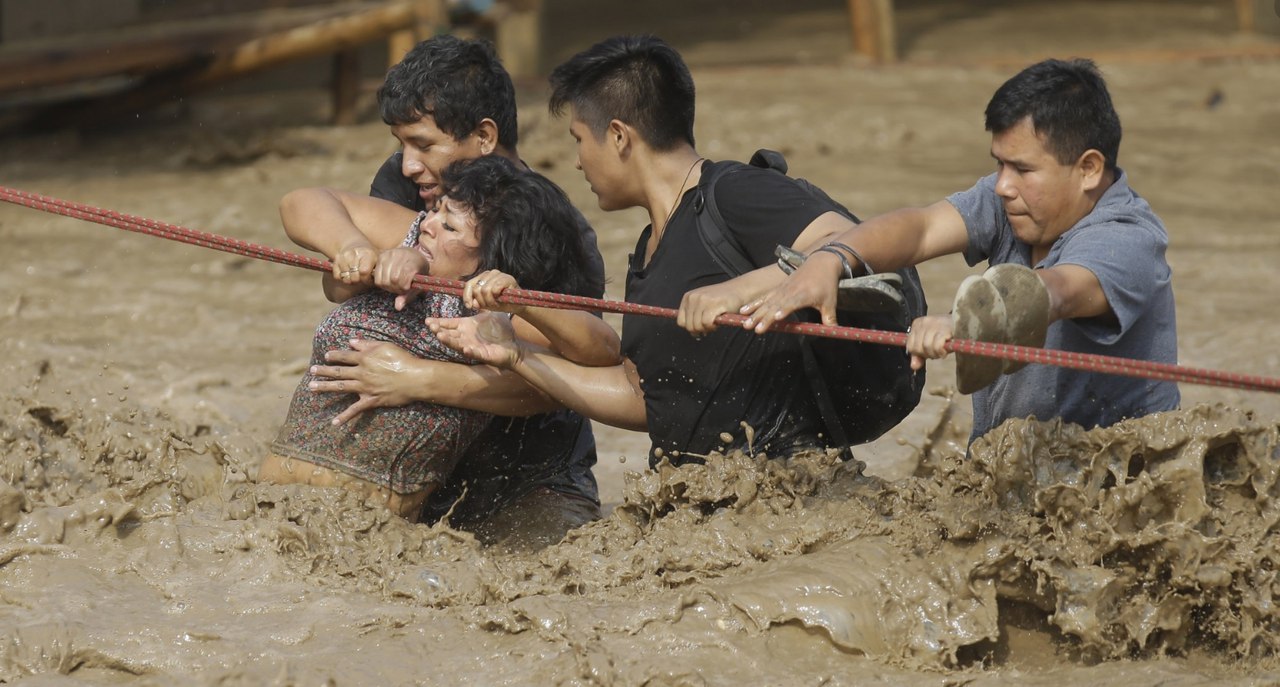 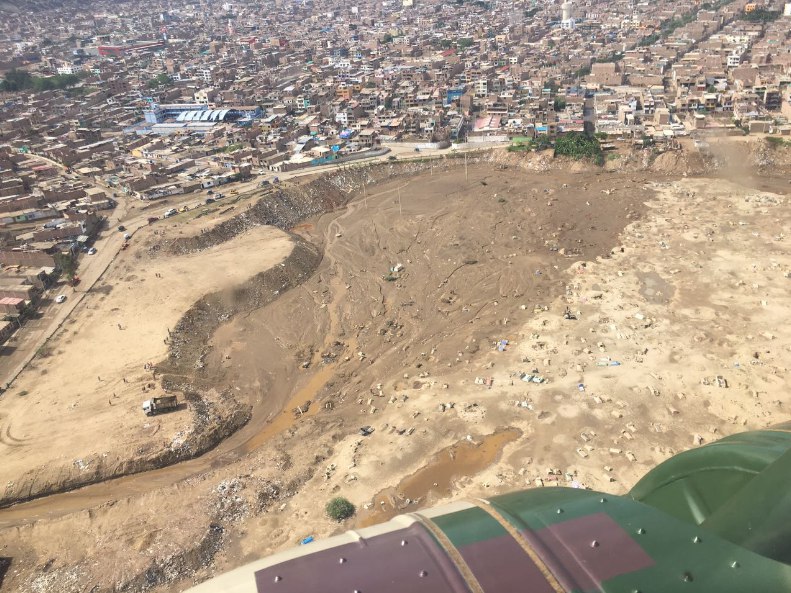