Victims of floods in Ghana are no less than 10 people 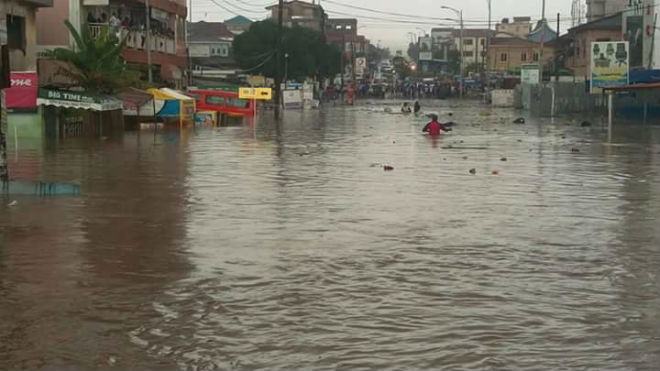 At least ten people have been the victims of floods in Ghana, caused by rainfall from the beginning of this week. In Acre (the capital of Ghana) floods claimed the life of a female doctor, and in the south-eastern province of Volta – an elderly woman and two children.

As we reported earlier, on June 18 heavy rains hit Ghana, causing floods in many areas. Aqra was hit hardest by the impact of the elements, many. Many buildings were destroyed, local residents were evacuated to safe places.