Victims of floods in Mexico were 7 people 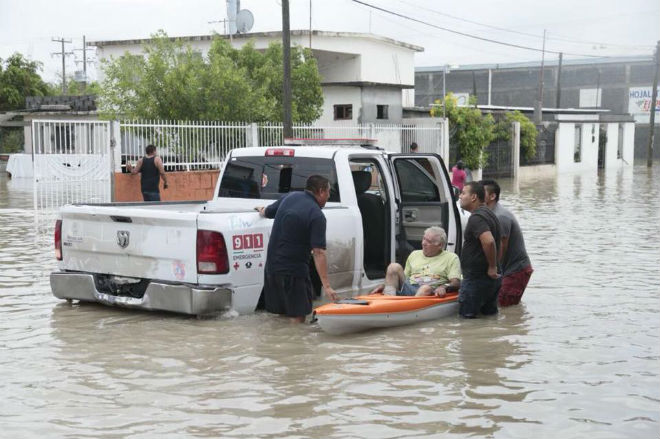 From the floods caused by heavy rains, the Mexican states of Tamaulipas, Aguascalientes and Guanajuato suffered. At least seven people died.

Two more people died, trapped in a vehicle in flood waters in the city of Aguascalientes of the same state. About 140 mm of rain fell on the city within 48 hours.

According to the state body of civil protection, houses were damaged in the districts of Ocho de Agua and Constitucion.

In the state of Guanajuato, heavy rains caused floods in several areas, including Silao, where about 40 people were evacuated. According to local authorities, one person died as a result of a landslide in the city of Guanajuato. 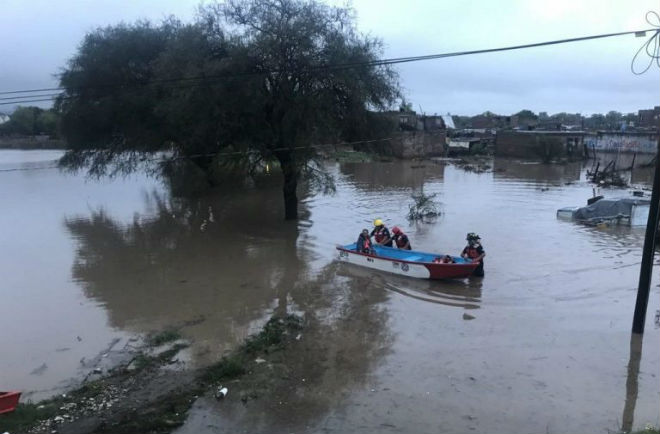