Victims of floods in Pakistan were 17 people 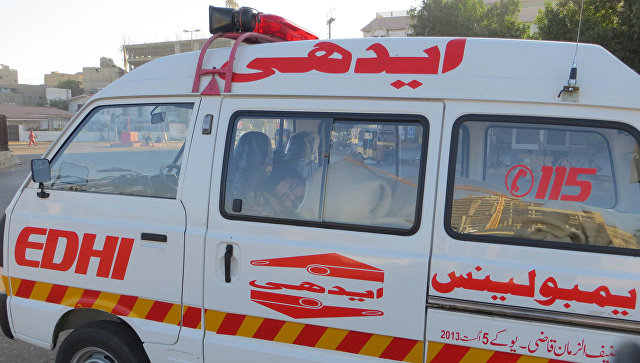 According to the agency, as a result of several incidents related to the flood, 17 people died from the environment. In particular, four people were killed in the capital of Islamabad. It is noted that from June 26 to the present moment 71 people were killed, 66 were injured. In addition, 63 houses were destroyed from floods.

According to local meteorologists, bad weather will remain in this region of the country for several days. At the end of the week, a new cyclone can pass over the territory of Pakistan.

Last year, during the seasonal rains, floods and showers killed 81 people, about 300,000 people were injured.