Victims of floods in Vietnam were 23 people 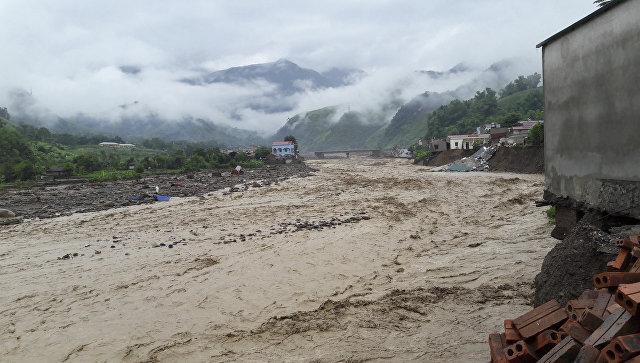 The death toll in the floods in northern Vietnam reached 23, the search continues for 16 people, the Associated Press agency reported citing the Central Committee for Disaster Management.

The element destroyed 228 houses, 21 people were injured. Roads and irrigation systems have been damaged in the region, the harvest of cereals has been under threat.

Almost five thousand troops, police and local residents are involved in the search for missing people.