Victims of forest fires in California have already become 10 people 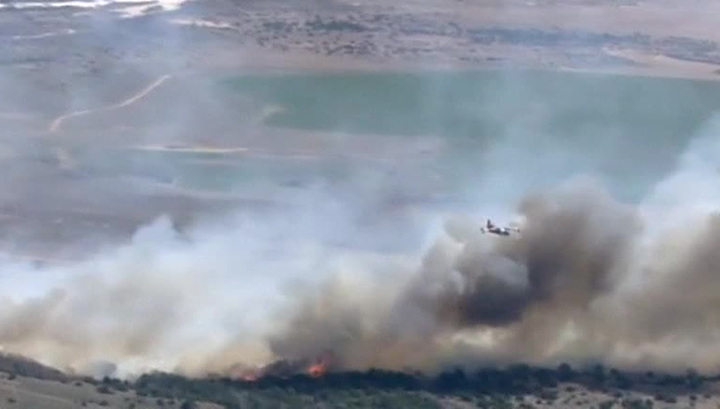 Rapidly spreading wildfires in the north of the state of California (USA) claimed the lives of seven more people. Information about the ten deaths appeared on the Twitter sheriff of Sonoma County.

The sheriff in his statement confirmed seven deaths in the fires in the county of Sonoma.

In California, due to forest fires, mass evacuation of the population is carried out. More than 20 thousand people have already left their homes. This was reported by the NBC television channel, referring to Ken Pimlott, the head of the Department of Forestry and Fire Protection of the State. As explained by Pimlott, fires are raging in eight districts of Northern California.

The fire destroyed more than 1,500 houses and industrial buildings, many people suffered or are missing. Jerry Brown, the governor of the state, announced an emergency regime in the districts of Butte, Lake, Mendocino, Napa, Nevada, Orange, Sonoma and Yuba. 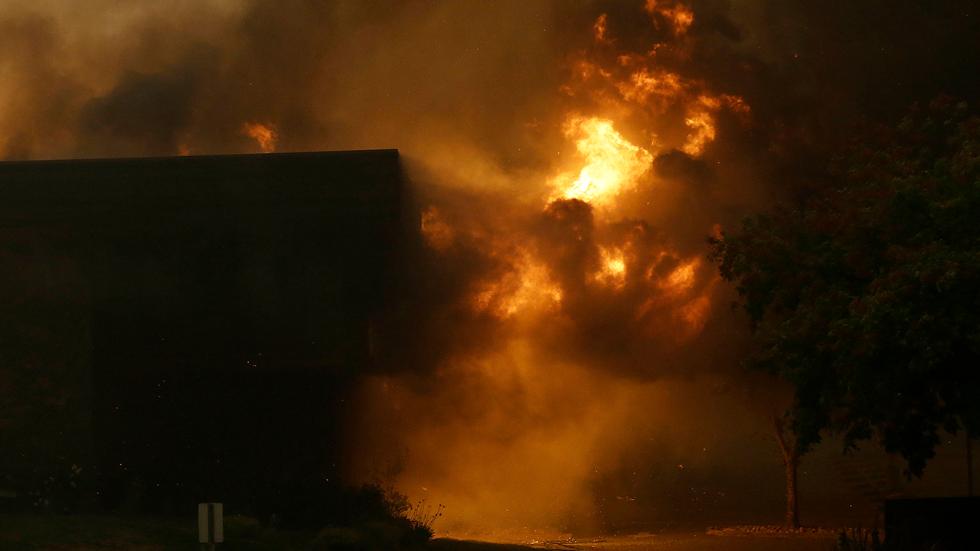 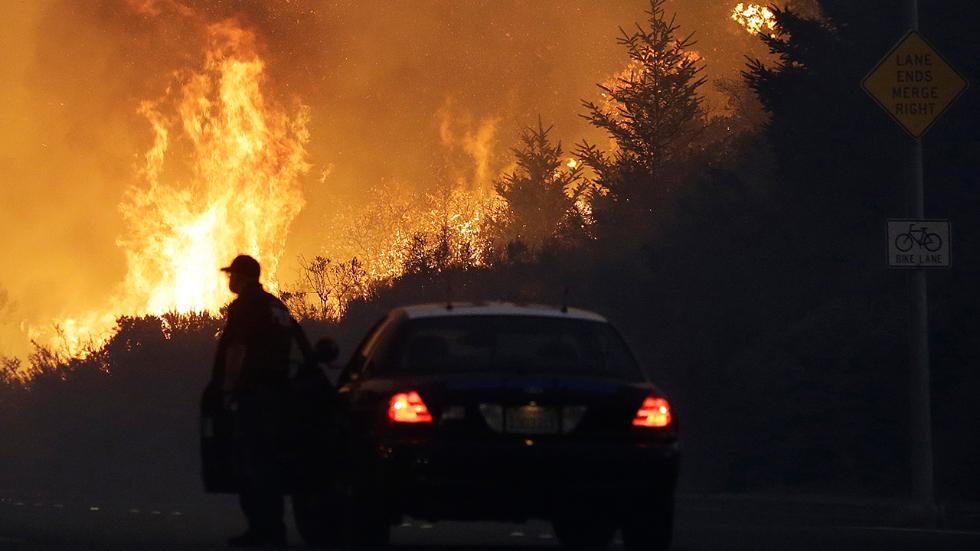 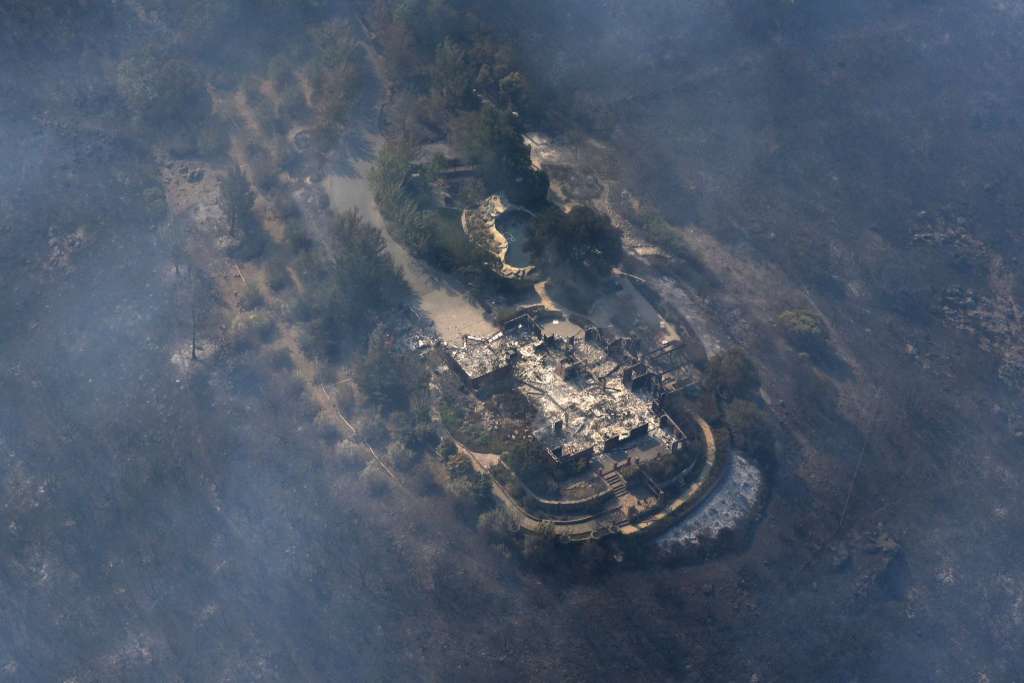 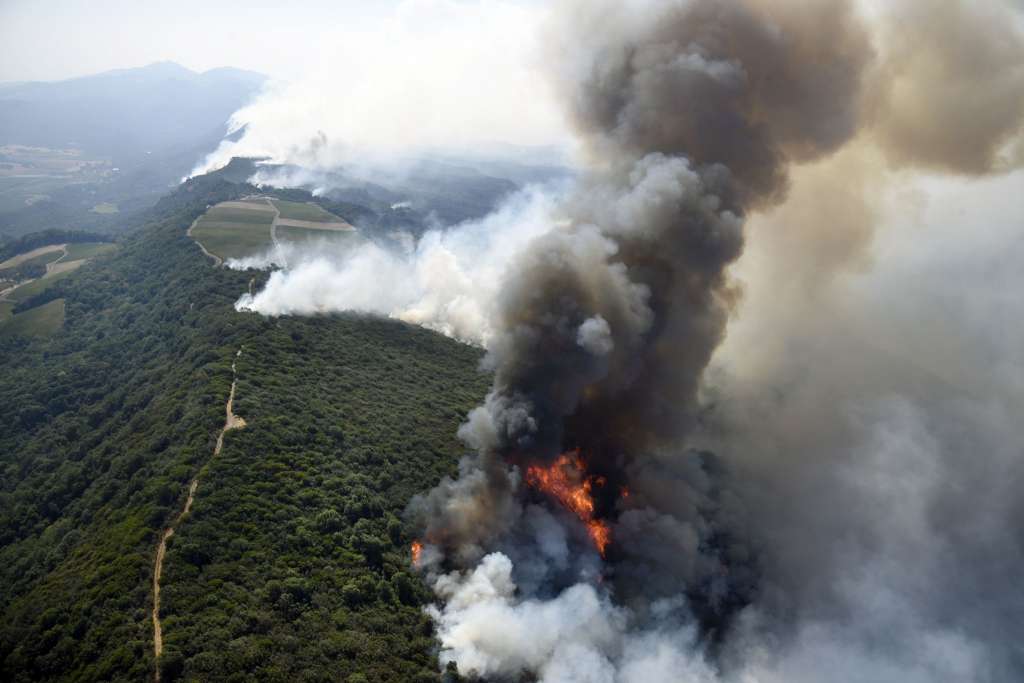 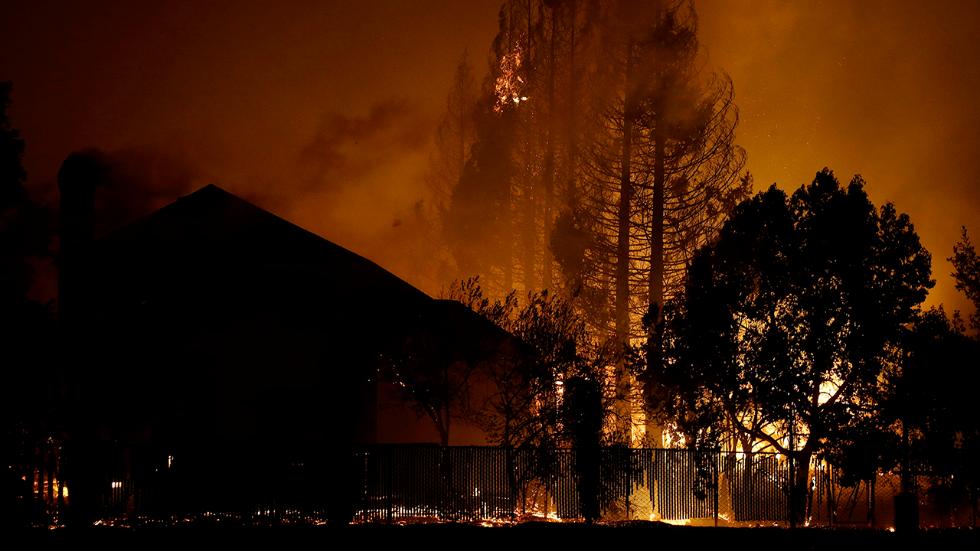 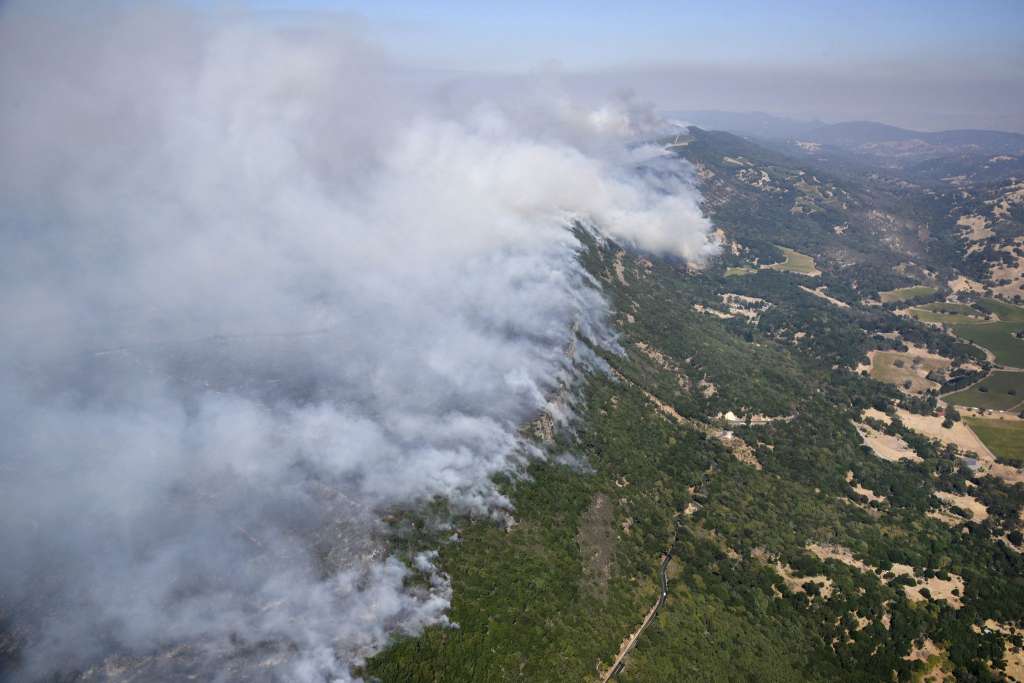 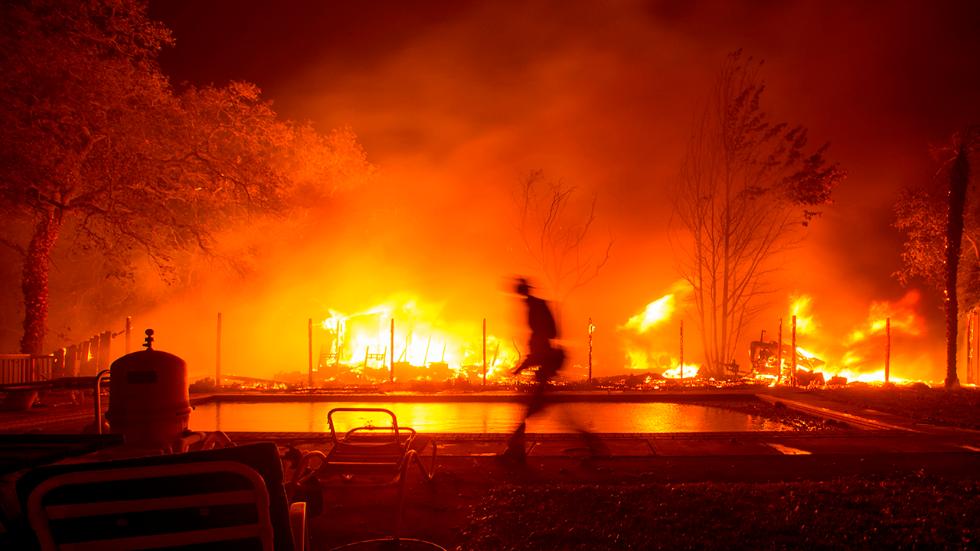 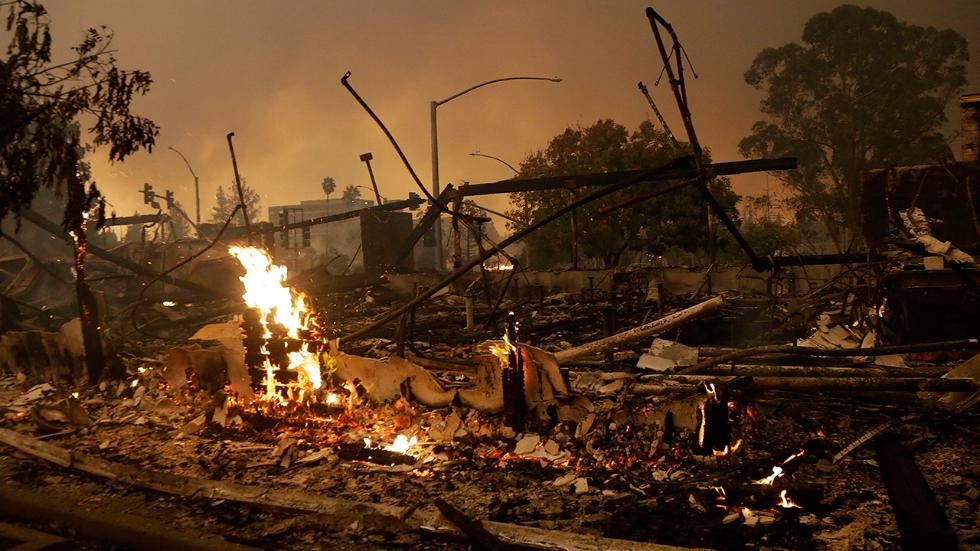 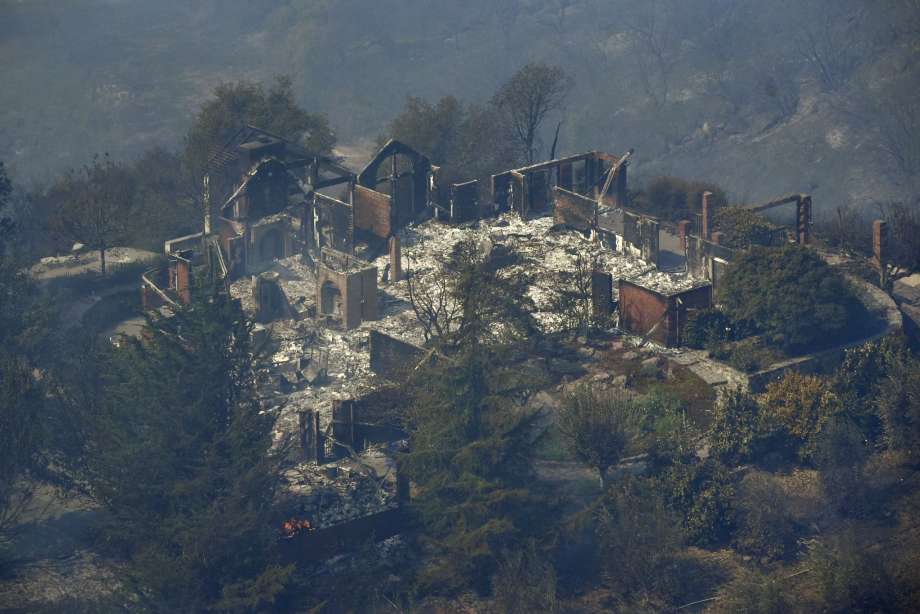 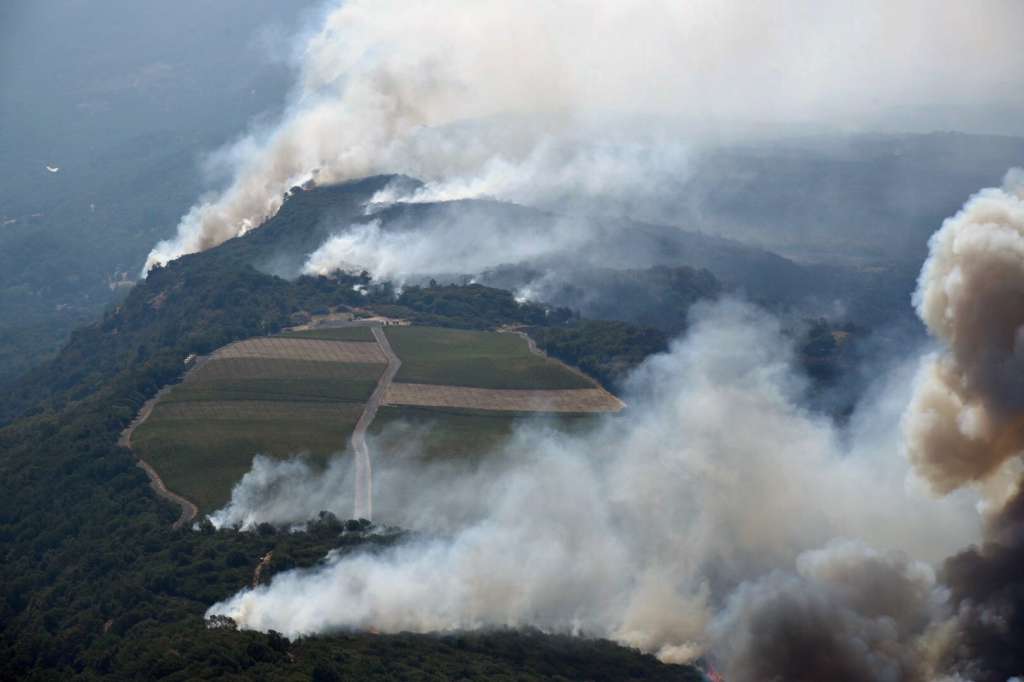