Victims of Hurricane Dominica and Puerto Rico beg for help 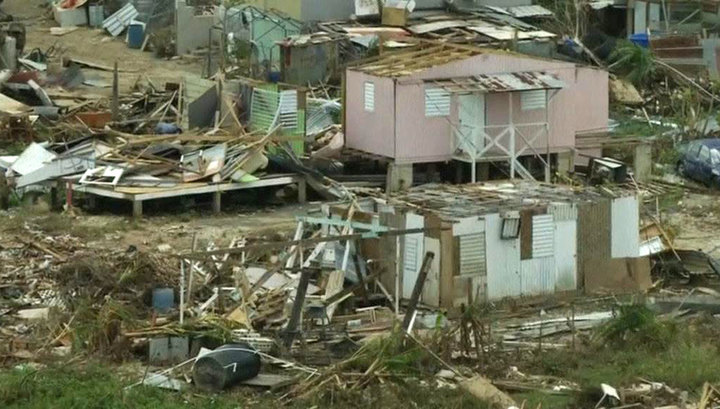 Dominica, which suffered from hurricane “Maria”, asks the World Bank for $ 100 million. This was stated by the Prime Minister Roosevelt Skerrit. He noted that the financial institution has already agreed to provide loans and grants worth $ 64 million. But this will not be enough to restore the country.

The island is still almost completely de-energized. Thousands of houses have broken roofs. The country’s agriculture has suffered greatly from wind and floods. 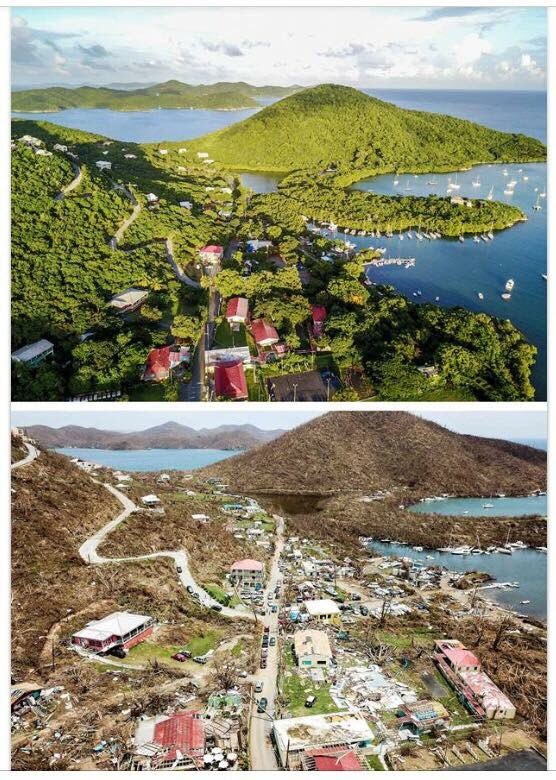 A similar situation is observed in Puerto Rico. There they complain that the help from the United States, to which, in fact, the island belongs, is too slow. A week after the hurricane half of the residents can not get even drinking water. Without electricity and fuel for generators, most hospitals remain.

As for the hurricane, it is weakened to a tropical storm. Currently, “Mary” is moving along the southeastern coast of the United States.