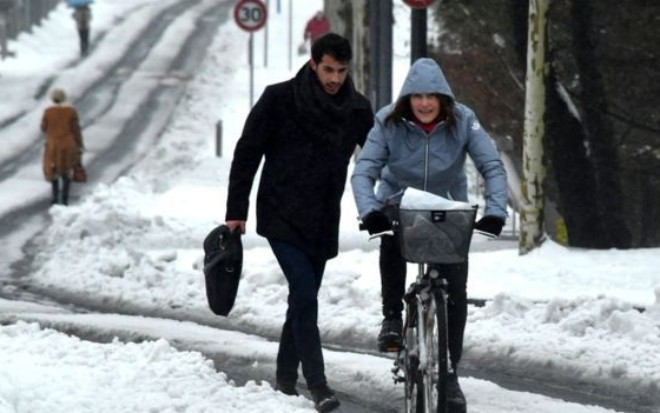 Europe continues to suffer from colds and snowfalls. Because of bad weather, hundreds of flights were canceled, automobile and railway communications were disrupted, numerous schools were closed.

The number of deaths as a result of difficult weather conditions increased to 55 people. The greatest number of victims was registered in Poland – 21 dead. Deaths have also been recorded in the Czech Republic, Lithuania, France, Slovakia, Italy, Serbia, Romania, Slovenia, Spain, the United Kingdom and the Netherlands. Most of the victims are homeless.

Unusual colds even reached the south of the Mediterranean. Snow appeared even on the beaches of the French Riviera.

The World Health Organization reported that the most vulnerable to colds are the poor, the homeless and migrants.