Victims of the typhoon “Manghut” in the Philippines were 2 people 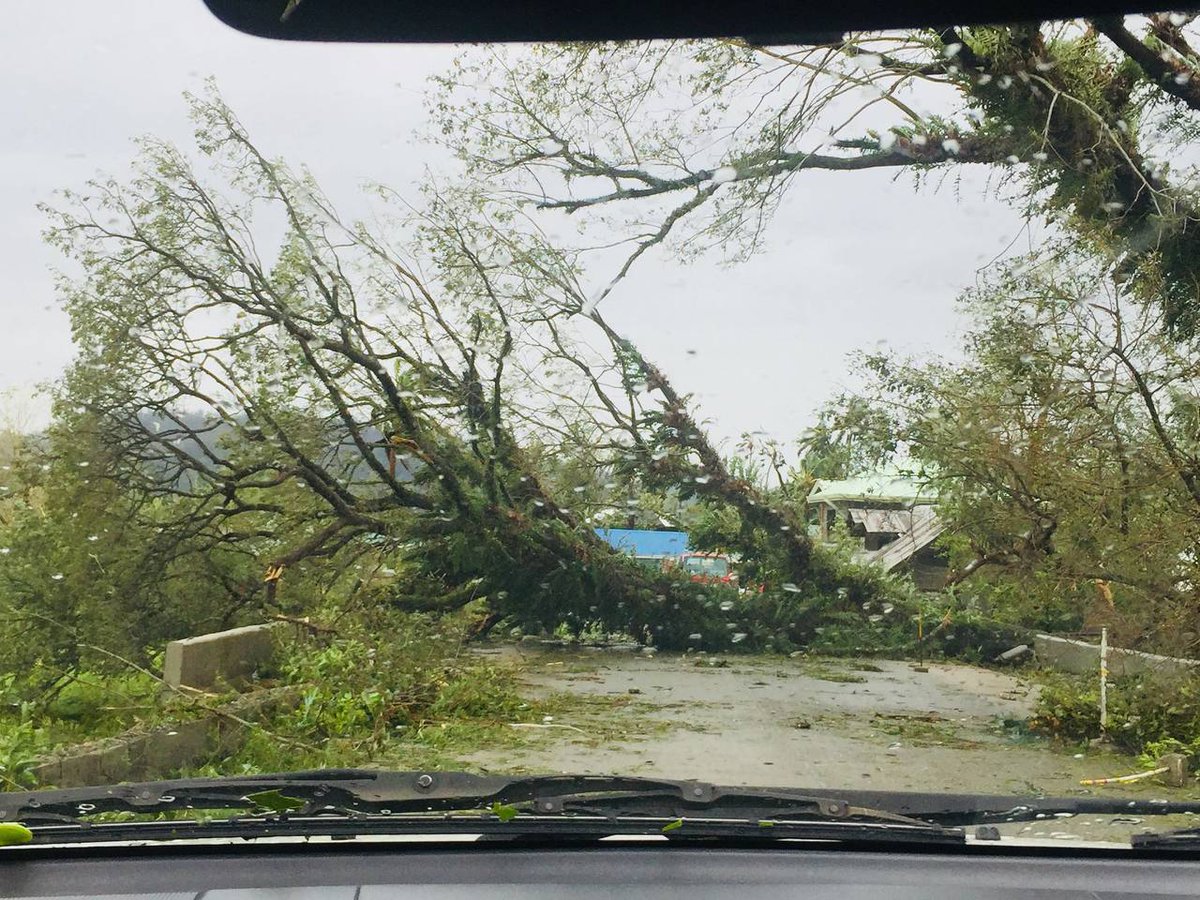 Victims of a powerful typhoon “Manghut” in the Philippines were no fewer than two people, the ABS-CBN television channel reported citing local authorities.

According to the television channel, the National Council for Risk Reduction and Disaster Management confirmed that as a result of landslides, which arose in the Cordillera region due to rampant poetry, two people were killed.

The powerful typhoon “Manghut” reached the northeastern coast of the Philippines on Friday evening. The Philippine Department of Atmospheric, Geophysical and Astronomical Services (PAGASA) reported that wind gusts on some islands of the archipelago reach 170 km per hour, and the height of the waves in the north of Luzon can reach six meters in height. In addition, heavy precipitation is expected, warnings on the danger of flooding are issued.

About a hundred domestic and international flights were canceled, about 423,000 consumers experience power outages. 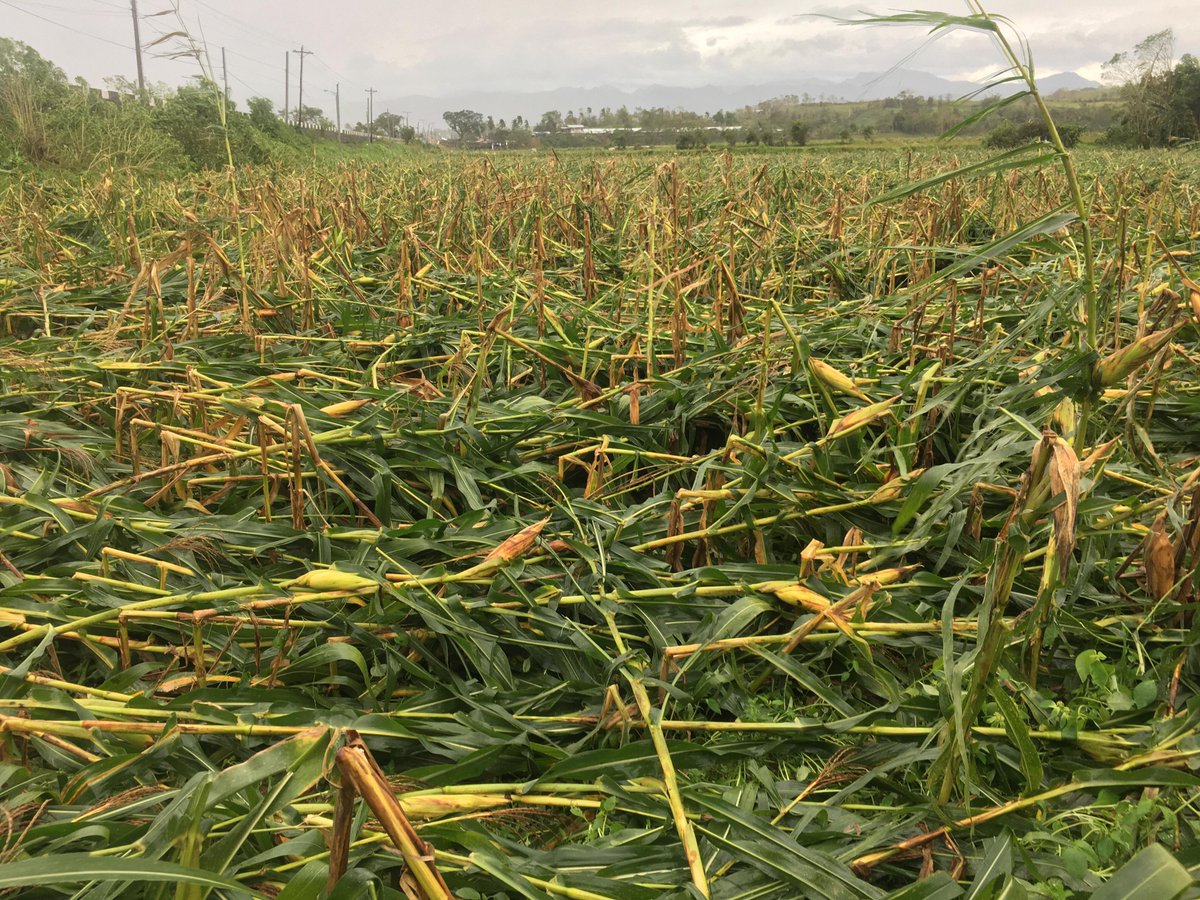 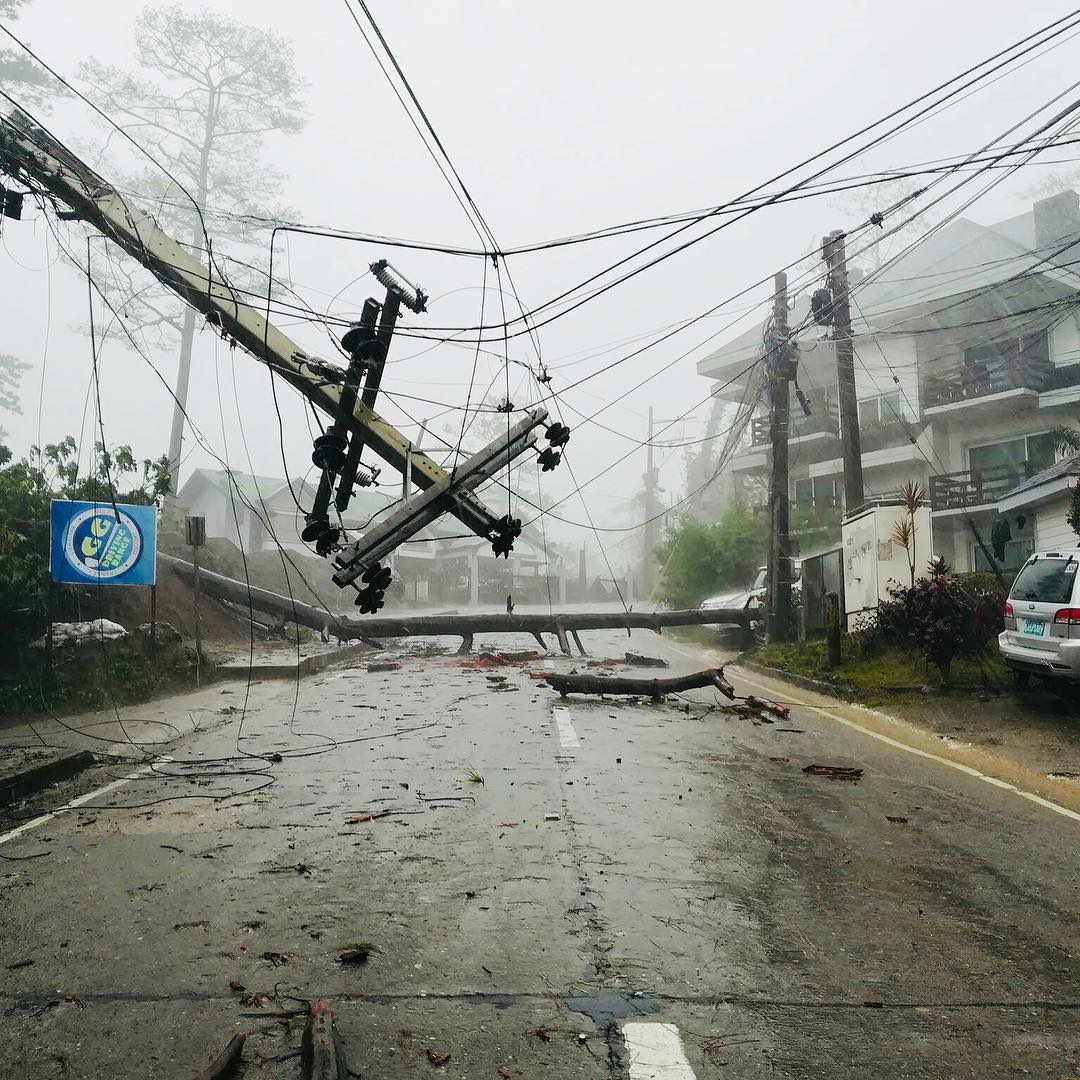 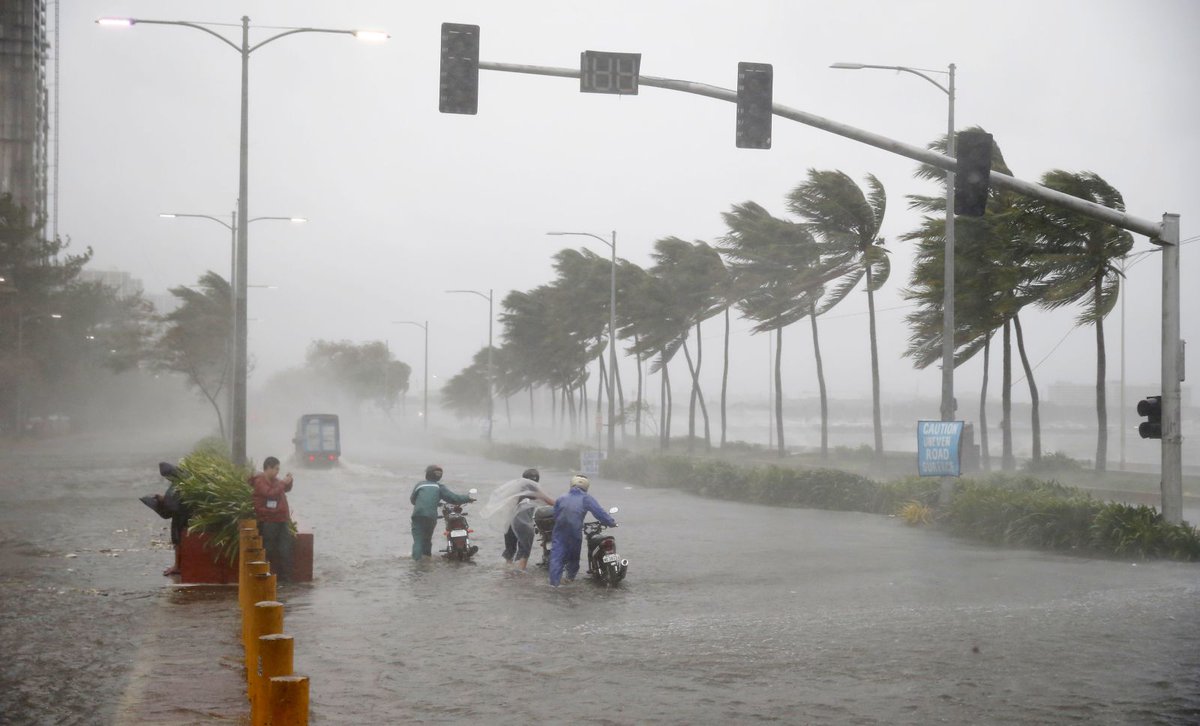 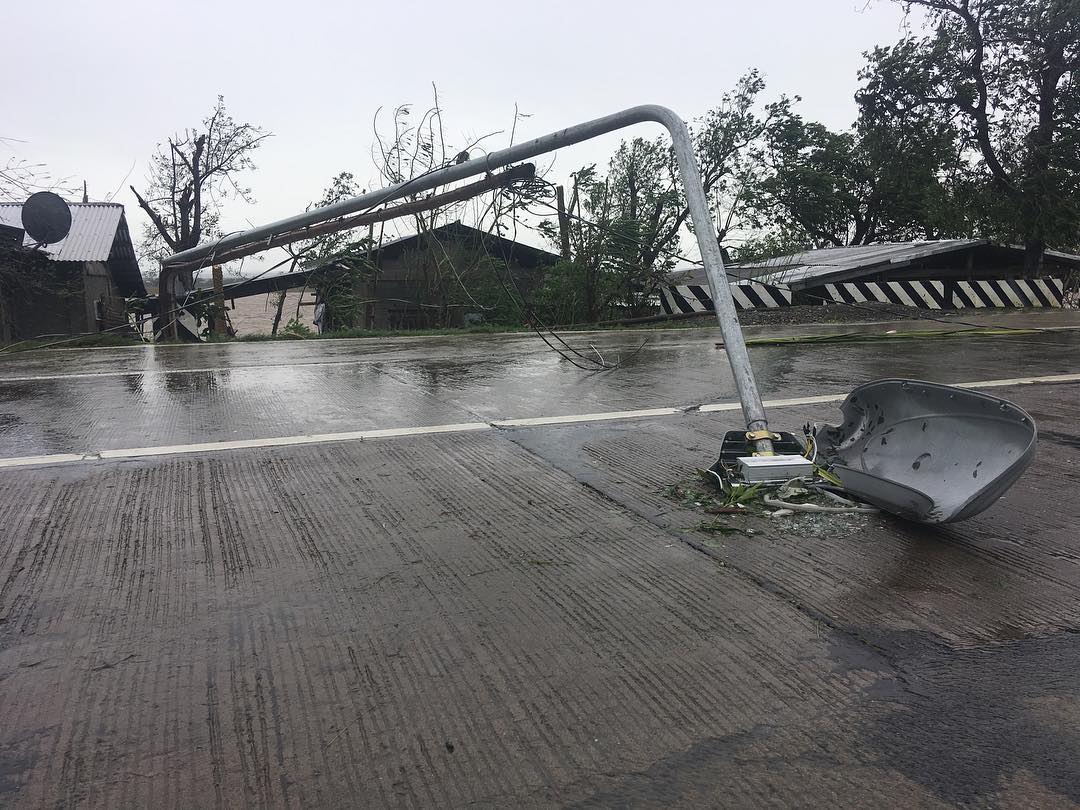 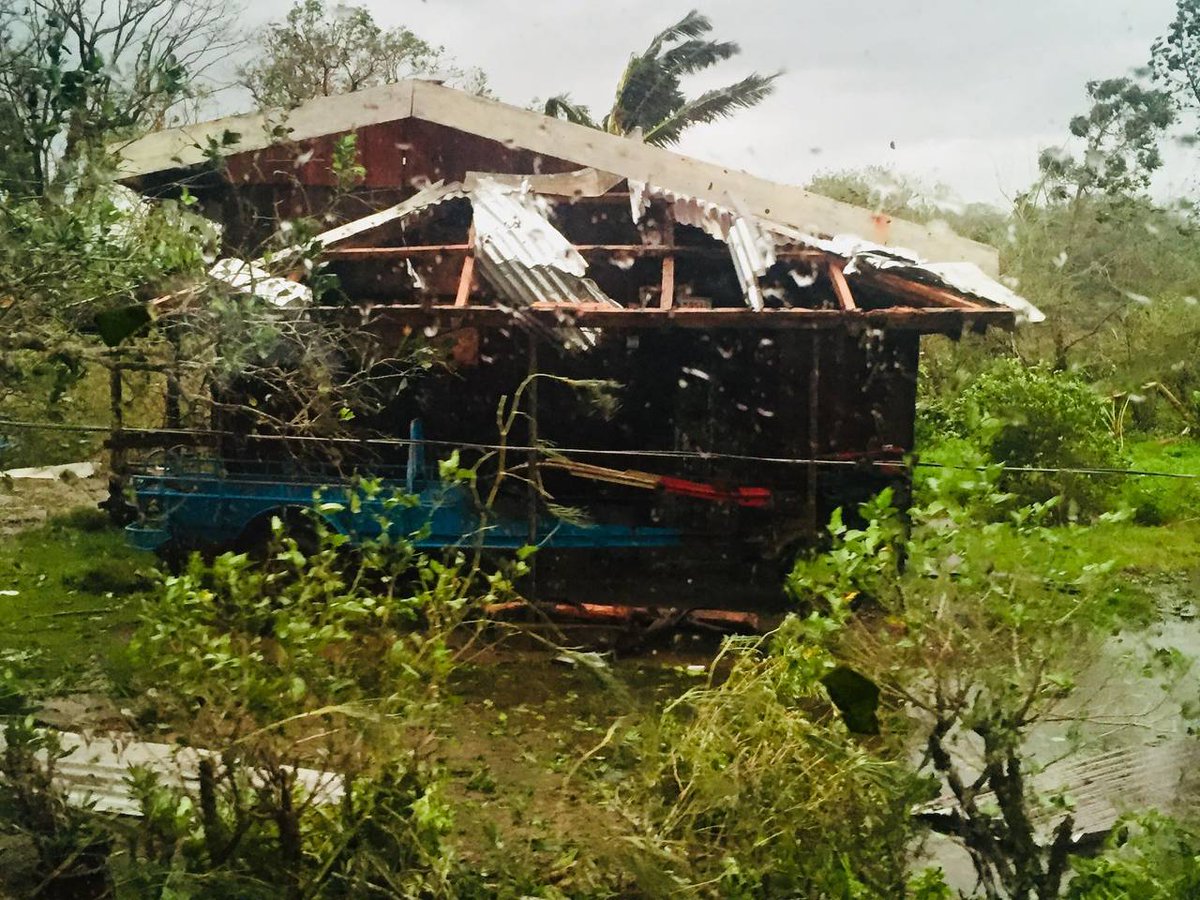 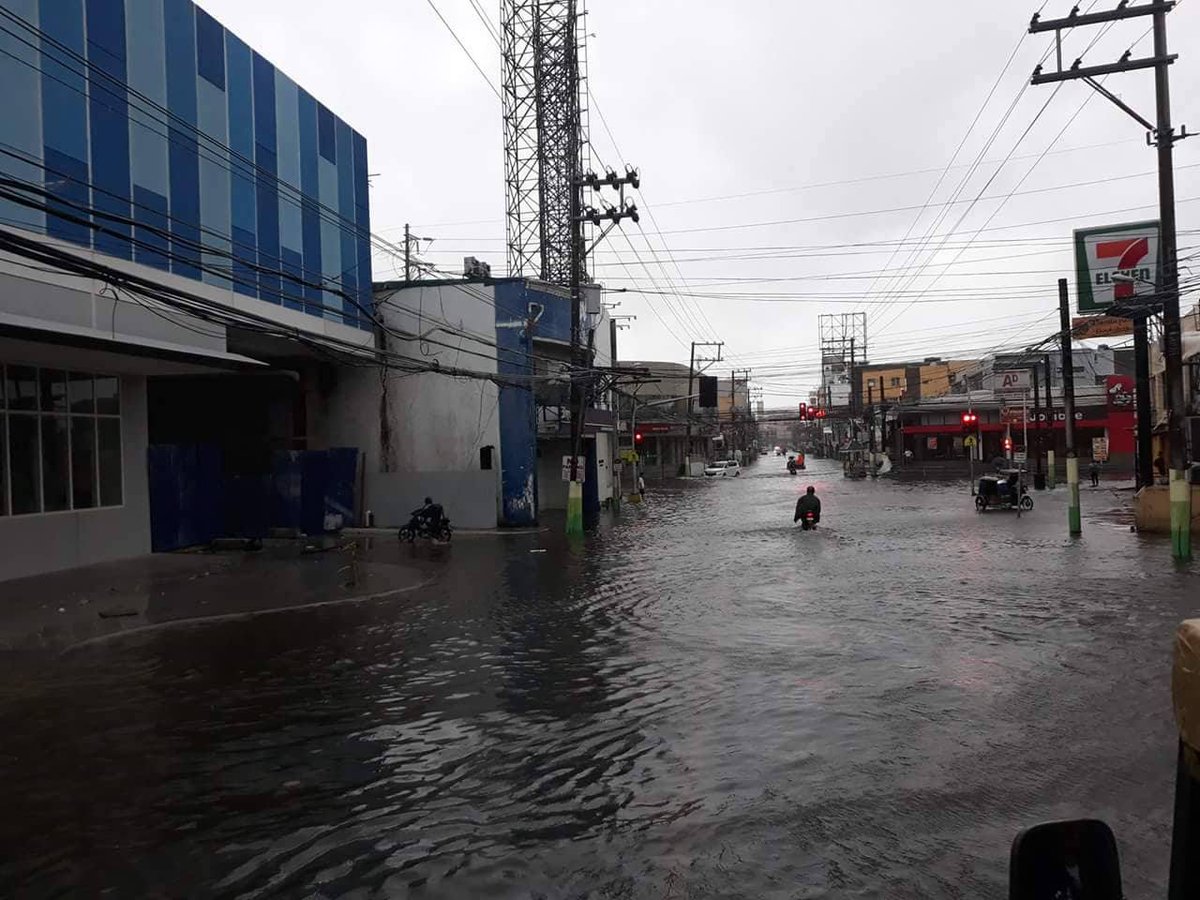 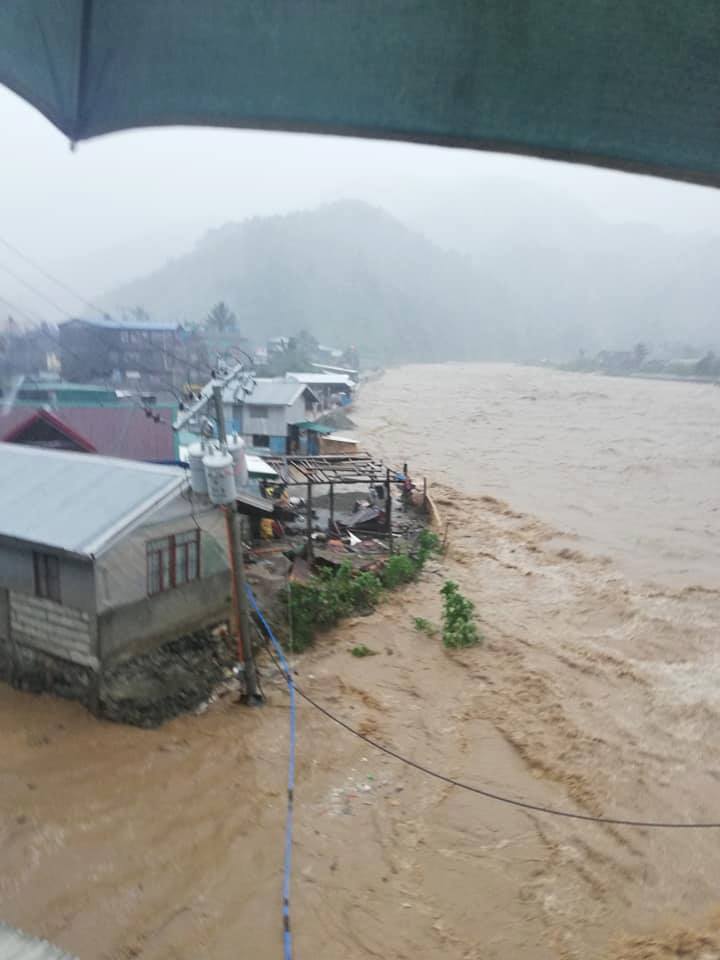 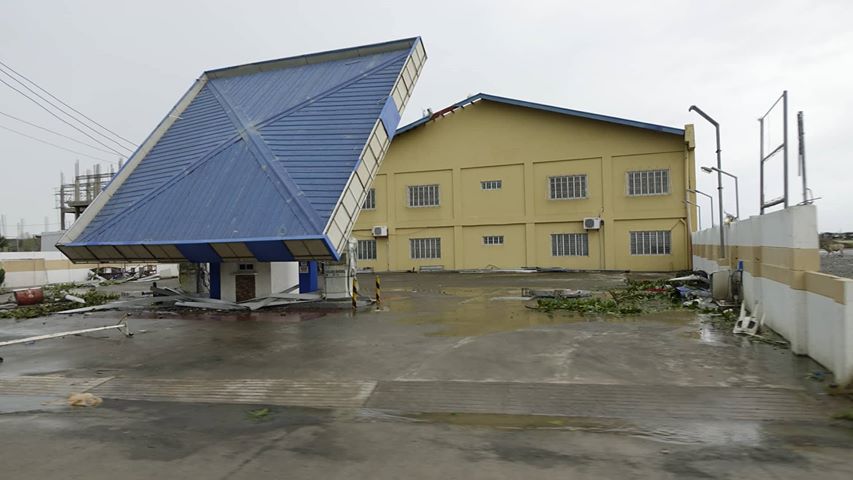