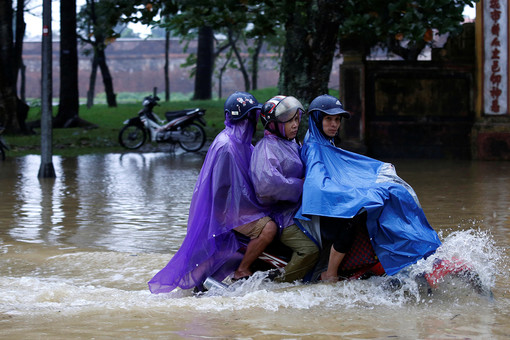 At least 49 people were killed, 27 were missing as a result of the typhoon “Damri”, which hit the central part of Vietnam.

Because of the disaster, about 2 thousand houses collapsed, more than 80 thousand buildings were damaged. In cities, traffic jams arose due to the flooding and destruction of roads. Many settlements remained without electricity and communication with the outside world. About 40 thousand hectares of agricultural land were flooded.