Vietnam was hit by mudslides 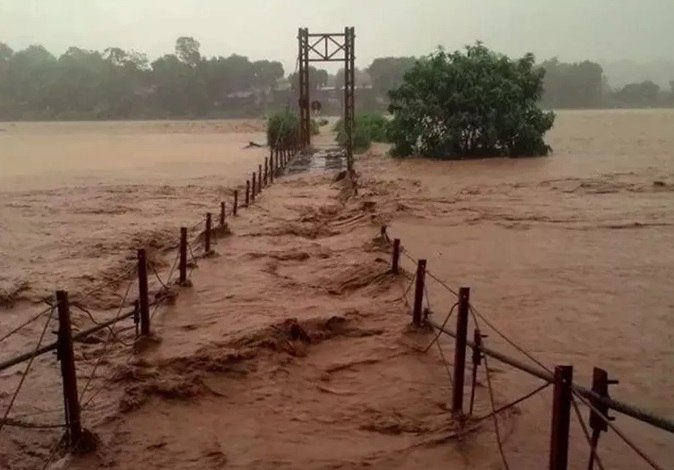 Three children were killed and another seven people were missing in Vietnam as a result of the mudflow. 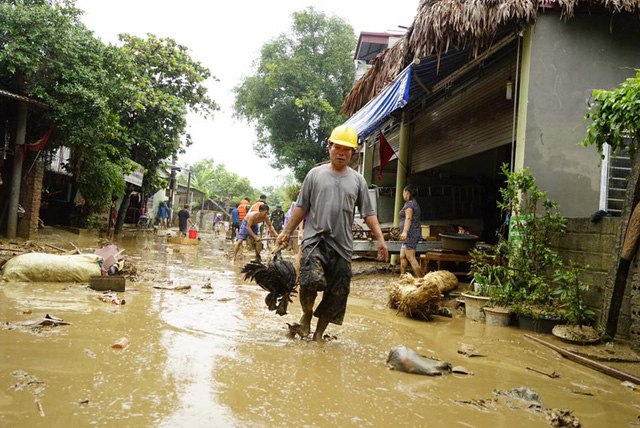 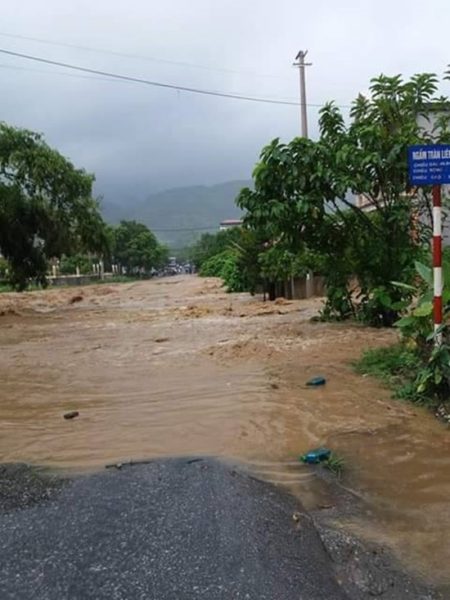 According to an employee of the Agency on fight against emergency situations Ana Nguyen, Lao Cai province, three children died when their house was buried on the morning of 5 August under debris flow. Rescue services are also searching for seven people missing in the floods. As noted by the Academy, because of a descent of mud streams popular with local residents and tourists to Sapa town lost message.