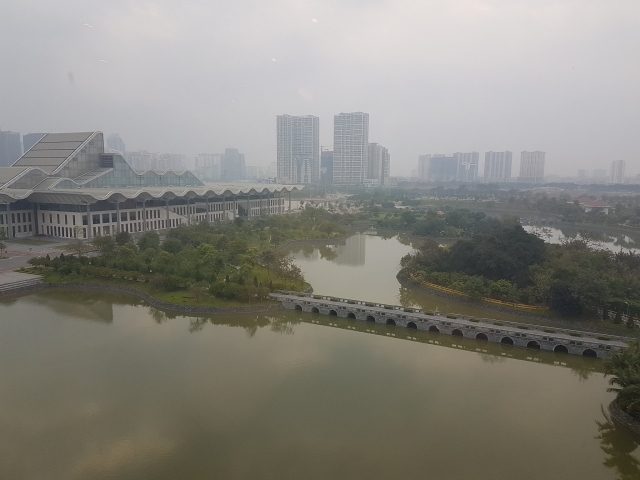 The Vietnamese military, rescuers and civilian volunteers built several dams around Hanoi to save the city from flooding.

Part of the suburbs of the 7.5 millionth city is already flooded, it is known about the death of three people in the Chung Mai district. The central areas of the capital of Vietnam so far managed to save from the flood.

At the same time, according to weather forecasters, in the coming days the downpours, which have caused floods and the release of rivers from the coast, will only gain strength.