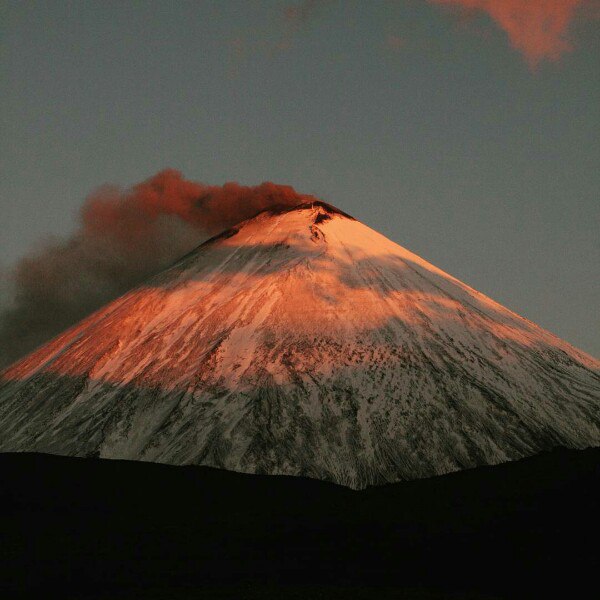 On the volcano Klyuchevskaya Sopka in the morning of April 24, an ashes emission to an altitude of up to 7 kilometers above sea level was recorded.

According to video data from the Kamchatka Response Group for Volcanic Eruptions (KVERT), the ash plume spread 72 kilometers south-west of the volcano. On the way of its distribution there are no settlements. The volcano is assigned an “orange” aviation hazard code.

Tourist organizations are advised not to conduct tours in the area of ​​the volcano. This is the second ash release on the volcano for a day. The day before, on April 23, Klyuchevskaya Volcano also showed activity, throwing a column of ashes to a height of up to 5 kilometers. The ash plume spread 125 kilometers to the south-west from the volcano. On the way of its distribution, settlements were also absent.