Volcano Klyuchevskoy in Kamchatka threw a column of ash 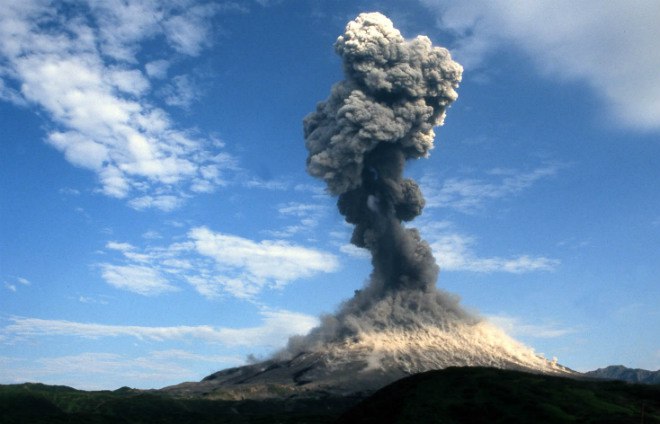 A column of ash six kilometers high above the sea level was thrown by the Klyuchevskaya volcano erupting in Kamchatka.

“On Monday morning, the volcano threw ash at an altitude of 6 km.The ash plume spread about 250 km northwest of the volcano,” the report said.

According to the EMERCOM of Russia in the Kamchatka Territory, ash deposition in populated areas has not been recorded.

KVERT has set one of the most threatening for Klyuchevsky – the orange color code of danger for aviation.