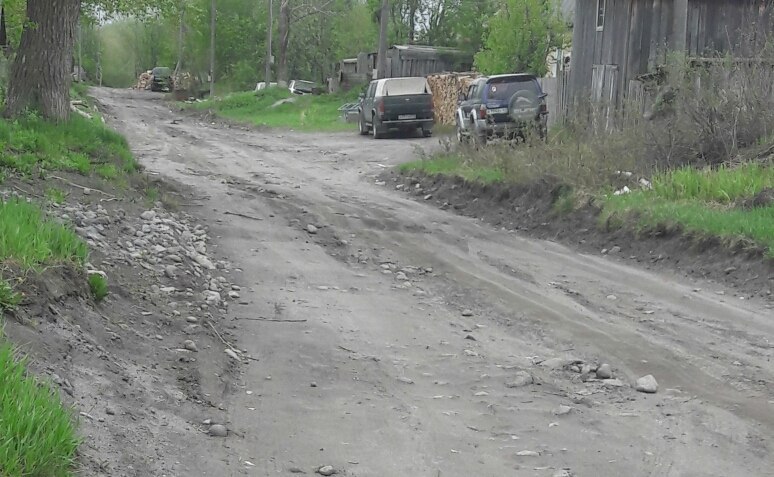 In the village of Klyuchi, the Ust-Kamchatsky district, an ashfall was caused by the activity of the Shiveluch volcano.

This is reported by the EMERCOM of Russia in the Kamchatka Territory.

“The thickness of the ash in the village was up to one millimeter.” There are no threats to the health of the population, “the report said.

Yuri Demyanchuk, the head of the Kamchatka volcanic plant located in this village, reported that the amount of ash that fell was about 30-40 grams per square meter. 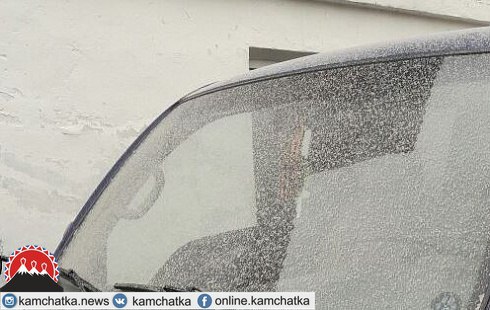 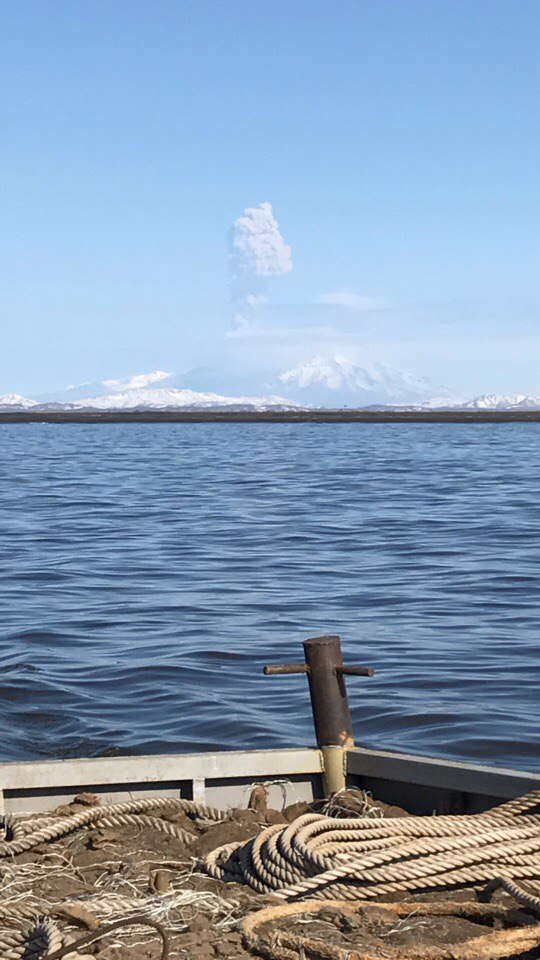 “This is a considerable amount, although it happened that more than a kilogram fell out, but more often ash falls bring to the village 5-10 grams per square meter,” Yuri Demyanchuk said.

As already reported, Shiveluch volcano threw a column of ash to a height of up to eight kilometers above sea level. The ash plume spread 25 kilometers south-west of the volcano. On his way was the village of Klyuchi.