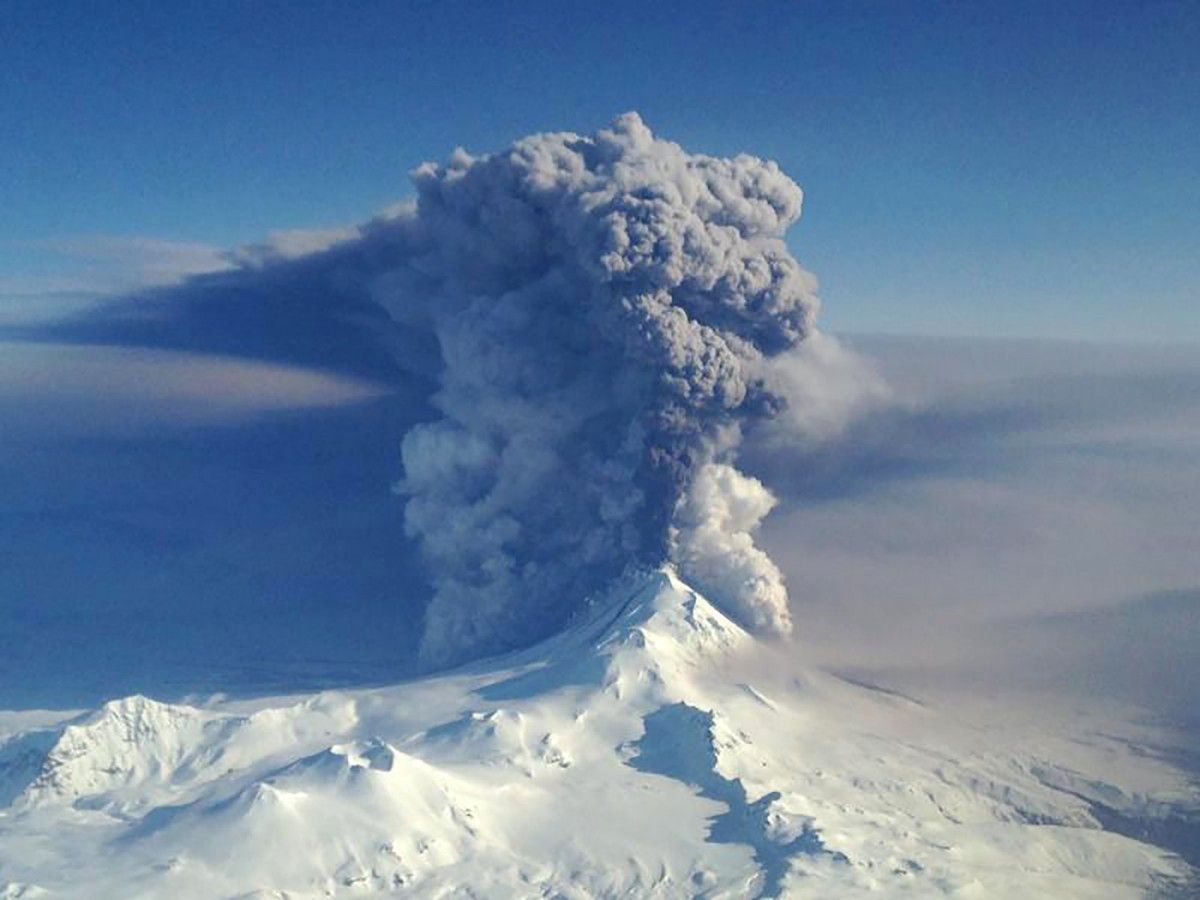 Volcano the Theologian, located on the Aleutian Islands in the southwestern part of Alaska, threw a column of ash at a height of 10 km, scientists warned representatives of airlines about the danger. This is stated in a statement published on Monday at the site of the State Observatory of Alaska.

The emission began on the morning of August 7 and lasted about three hours. The observatory specialists temporarily introduced the highest, red danger code, meaning that there is an ash cloud in the air. It makes visibility difficult for pilots and can damage the engines of the airliner. Aircraft crews were advised not to approach this area.

Volcano the Theologian is located on the island of the same name. The nearest settlement is the town of Unalashka – located about 100 km from the volcano. The population there exceeds 4,3 thousand people.