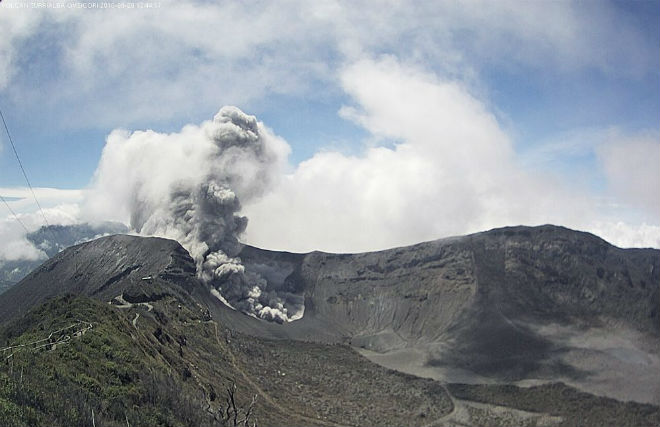 The Turrialba volcano continued to spew ash and gases. On the giant you encounter one of the longest eruptive events this year.

Eruption at Turrialba, located about 50 km North-East of the capital San Jose in the province of Cartago, began after noon on Monday. Ash and steam formed columns, which ranged in height from 500 meters to 2 kilometers above the crater.

Riot restless mountains last week caused the closure of the international airport Juan santamaría in Alajuela, near San Jose for almost 24 hours. The airport remained open this week, although some flights were delayed Thursday morning. The national meteorological Institute reported that the wind currently takes the ash mainly in the Northern Central valley. 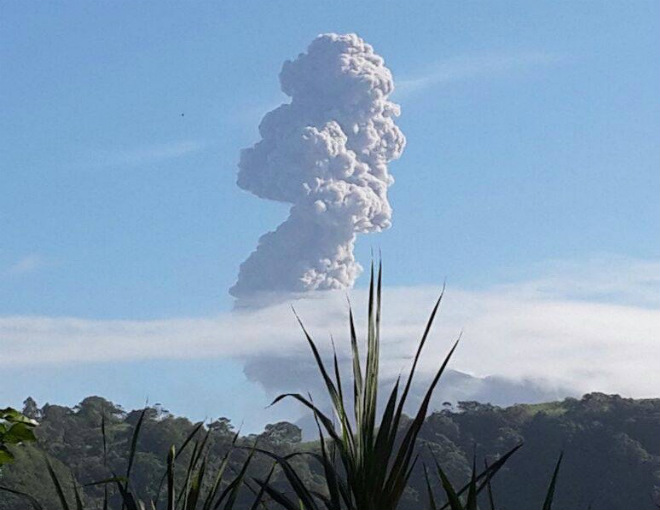 On Thursday in the settlements in the Northern parts of the provinces of Cartago, San josé, Heredia and Alajuela occurred palapeli. In addition, local residents reported that they smelled like sulfur in the air to the North and East of the capital of the country, in Coronado, Moravia and other regions.