Volcanoes “stop” before the eruption 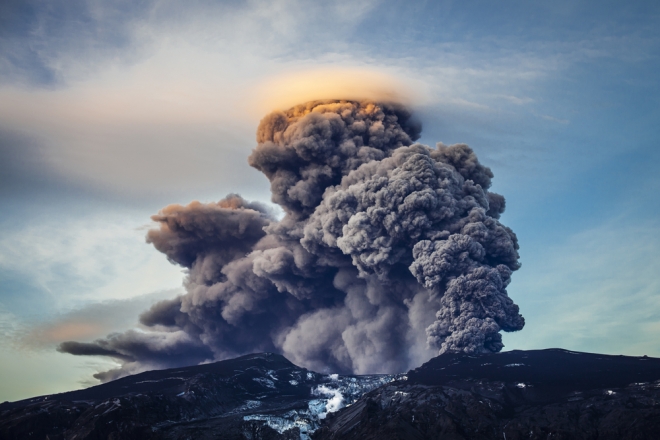 When dormant volcanoes are going to explode, the seismic activity underneath and around, begins to rise from the crater ejected gas flows, the soil around deformed.

The eruption of restless volcanoes that explode regularly, it was difficult to predict until recently. In the area of “explosive” volcanoes almost always increased seismicity and gas emissions and the pair almost did not stop.

Volcanologist Diana Roman, in collaboration with scientists from the University of Pennsylvania (USA), Oxford University (UK), the University of Iceland (Iceland) and the Institute of terrestrial research of the Republic of Nicaragua has proved that before eruptions, periods of seismic calm. Observations can be used to predict eruptions of restless volcanoes. The duration of the “silence” indicates a level of energy that “throws” the coming eruption. Long quiet periods marked by strong explosions.

The team observed a series of eruptions on the volcano Telica in Nicaragua in 2011. Telica is a stratovolcano with a classic cone consists of layers of lava and ash. Scientists began to monitor TV in 2009, and in 2011 was deployed the whole network from the top of the volcano and 4 kilometers down.

Volcanic event in 2011 was from the ash of earthquakes of low to moderate strength that lasts a month. 50 eruptions have occurred, thirty-five were preceded by periods of calm in length from 10 minutes to 619 minutes. Seismic “silence” duration of 5 minutes was observed before the 13 explosions. Only 2 of the 50 aftershocks without a preliminary period of calm.