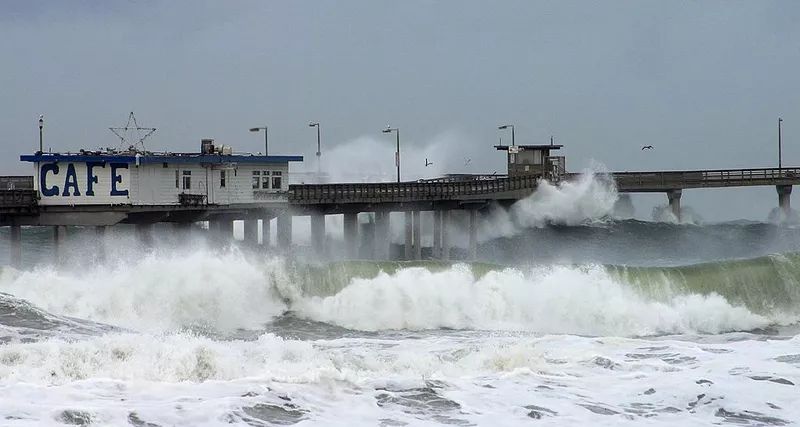 Scientists have discovered a link between this climatic phenomenon and major volcanic eruptions.

An Indian-German scientific team led by Dr. Raghavan Krishnan of the Indian Institute of Tropical Meteorology, based on the study of meteorological data, computer simulations and studies of ancient corals and ice deposits, found that large volcanic eruptions increase the likelihood of not only the occurrence of El Niño, but also its synchronization with the Indian monsoon.

According to Dr. Krishnan, particles of volcanic ash from large eruptions, entering the stratosphere, can remain there for a long time, reduce the amount of solar radiation reaching the Earth’s surface, and thus affect climatic phenomena. “Analysis of the data shows that large eruptions simultaneously lead to the appearance of a warm El Niño and a year later to a reduction in the Indian monsoon, or vice versa – to the appearance of a cold La Niño in the Pacific Ocean and heavy monsoon rains in India.”

Scientists propose to use their discovery to better predict the nature of the Indian monsoon – monsoon rains are key to the Indian agricultural industry, and therefore accurate forecasting is extremely important.

But this is not the only application of the knowledge gained. According to the authors of the study, it can also be useful for the further development of climate models and assessing the possible consequences of so-called geoengineering experiments. In order to reduce global warming, some scientists propose to reduce the solar radiation received by the planet, for example, by methods similar to the release of volcanic ash into the atmosphere. However, Dr. Krishnan and his colleagues believe that artificial blocking of solar radiation can disrupt a number of important processes in the atmosphere and lead to dangerous consequences. Therefore, before carrying out such experiments, it is necessary to clearly understand the mechanisms of climatic and atmospheric phenomena.