Warming will turn the US south into the desert 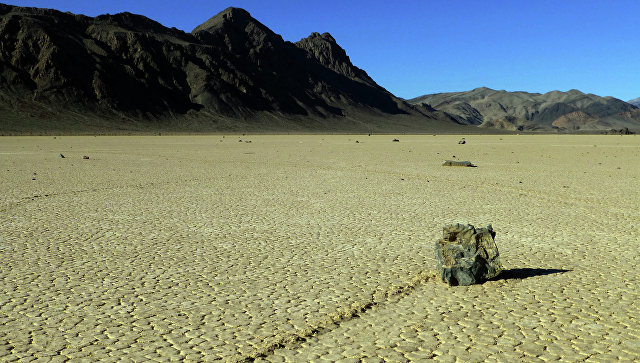 A further increase in average annual temperatures will make many desert regions of the United States, including the famous Death Valley, even more lifeless and deprived of water. This conclusion was made by geologists who published their predictions in the journal Science Advances.

“We have shown that rainfall in Death Valley and throughout the southwestern United States is very dependent on the activity of storms in the Pacific Ocean. This makes this region extremely vulnerable and sensitive to climate change. Current forecasts indicate that storms will shift to the north that will drastically reduce precipitation in the future, ”says Kathleen Wendt from the University of Innsbruck (Austria).

One of the consequences of global warming is considered the so-called “extreme weather events” – periods of abnormal heat in winter or cold in summer, heat waves, weekly heavy rains, droughts and other phenomena associated with the “wrong” weather. For example, the flood in Krymsk in 2012 and the summer heat in Russia in 2010 are today considered as one of the most striking examples of such phenomena.

The frequency of such phenomena in the future will only grow with the further development of global warming, and they will cover more and more areas. This will lead, as shown by calculations by Western climatologists, to a sharp increase in mortality – each “extra” degree of heat in the summer will increase the number of people who have died by 5%.

Wendt and her colleagues figured out how the current global warming will affect one of the hottest and deadliest corners of the earth today, the famous Death Valley, located on the border of Nevada and California, studying stalactites, stalagmites and deposits on the walls of one of its half-heated caves, Devil Pits “.

All these structures consist of peculiar “year rings”, whose thickness, chemical and isotopic composition directly reflect how much water fell into the cave at different times of their formation. Accordingly, they can be used as a kind of climate “chronicle”, reflecting fluctuations in temperature and precipitation over a very long time.

In the Devil’s Pit, as Wendt relates, her team managed to find especially ancient layers of sediment that had been formed over the past 350 thousand years. Using these growths and other natural “annals”, scientists tried to find out which factors had the most influence on precipitation and temperature in the Death Valley in past eras and conduct them today. 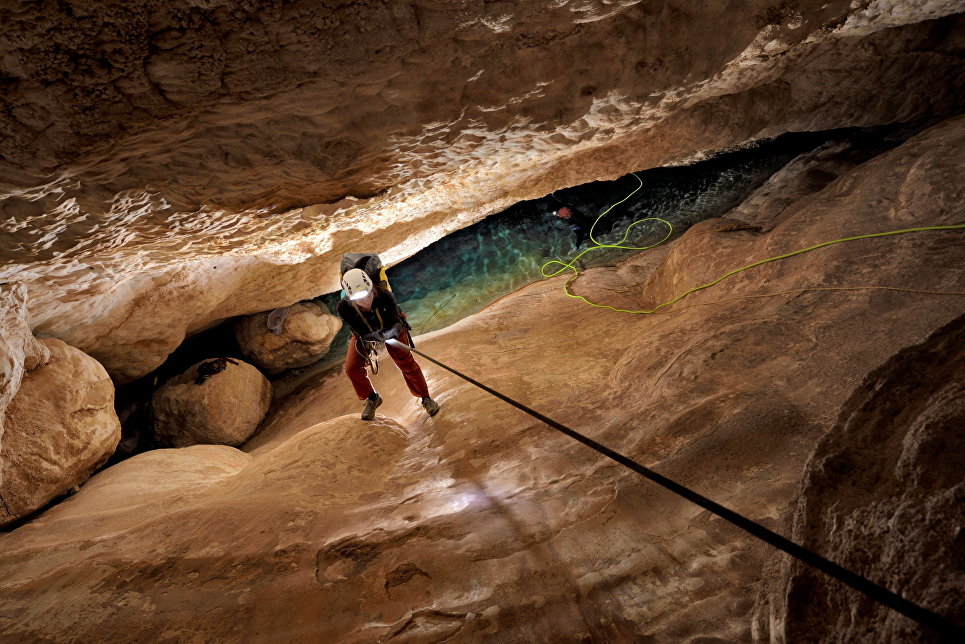 It turned out that the level of groundwater and precipitation in the Death Valley and throughout the south-west of the United States changed dramatically in the past, moving up and down by tens of meters and hundreds of millimeters. It turned out that the modern Death Valley was noticeably more friendly for flora and fauna than in the distant and even recent past, approximately 20, 140, 220 and 350 thousand years ago, when the groundwater level was 8-10 meters lower than the modern one.

These sharp declines in precipitation, as the scientists note, were accompanied by two processes — a sharp warming of the climate and associated shifts in the nature of the movement of winds in the polar regions of the Atlantic and Pacific.

Something similar, according to Wendt and her team, can happen in the very near future if global warming increases its momentum unhindered. In this case, many arid regions in the southern United States will become deserts, and Death Valley will indeed become a place completely devoid of life.