Washington state evacuation due to floods 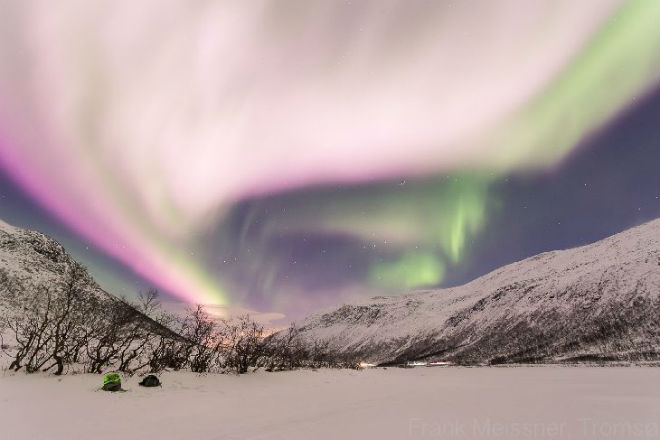 Heavy rains caused floods in the northern part of the US state of Washington.

As a result of intensive rainfall, the water level in the Skajit River has risen to the highest level since 2006, as a result of which evacuation of residents of the small town of Hamilton was carried out. 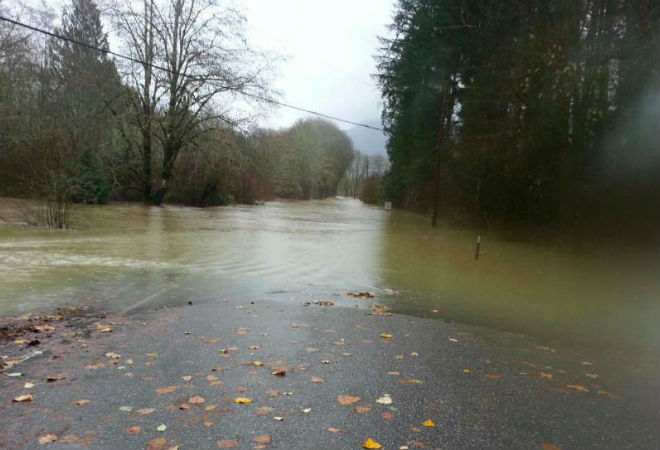 “Deep and fast flood waters will flood many roads, agricultural land and residential areas,” warned the National Weather Service on Friday morning. “The floods will be observed along the entire river, including the upper reaches and tributaries in the basin of the Skajit River and near it.”