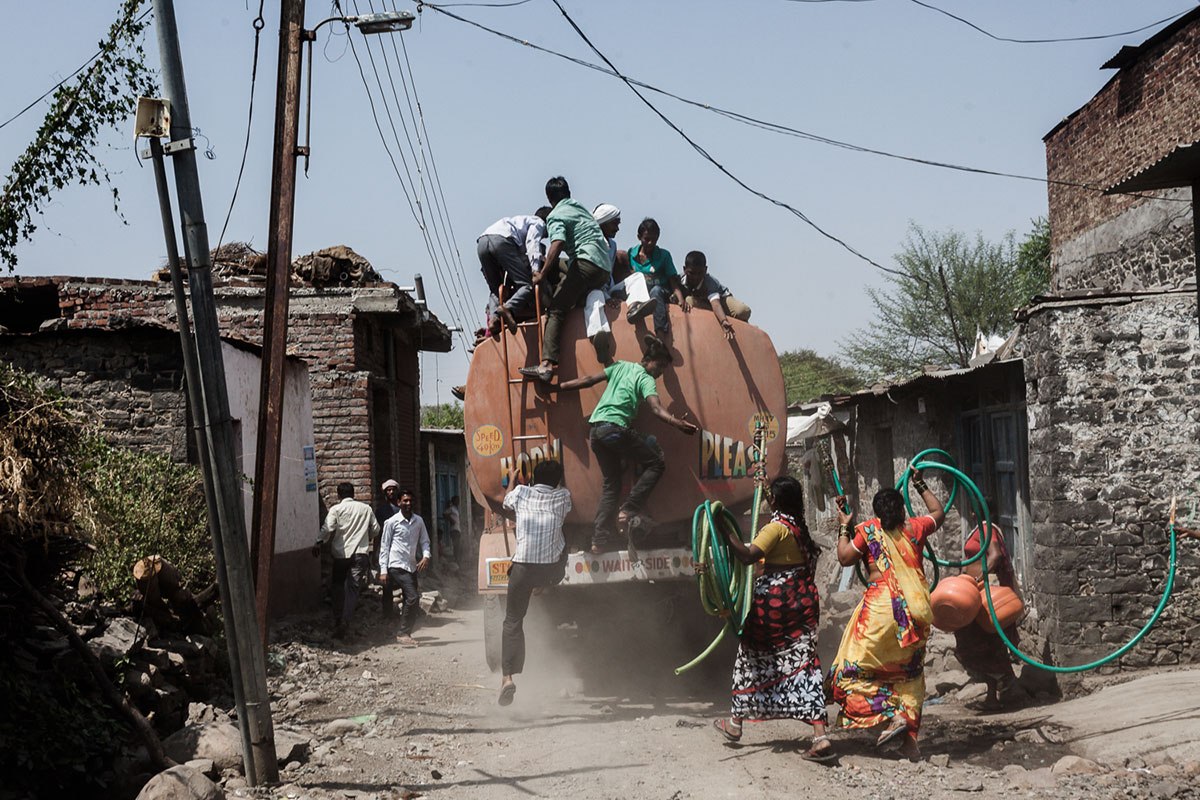 India has faced the most severe water crisis in its history, which annually takes the lives of about 200,000 citizens of the country, according to a report by the National Institute of Transformation of India (NITI).

According to the authors of the report, now about half of the population of India (600 million out of 1.3 billion) face a water shortage, and by 2030 the demand for it will double the available water resources in the country.

“The acute shortage of water for hundreds of millions of Indians can lead to a 6 percent drop in the country’s GDP,” the study said, quoting the newspaper Business Standard.

The report indicates that the 21 largest metropolis of India will exhaust its groundwater resources by 2020, which will affect the lives of about 100 million people. Referring to the data of independent agencies, the authors of the report also write that 70% of India’s water resources are polluted, which puts its water quality index at 120th out of 122. 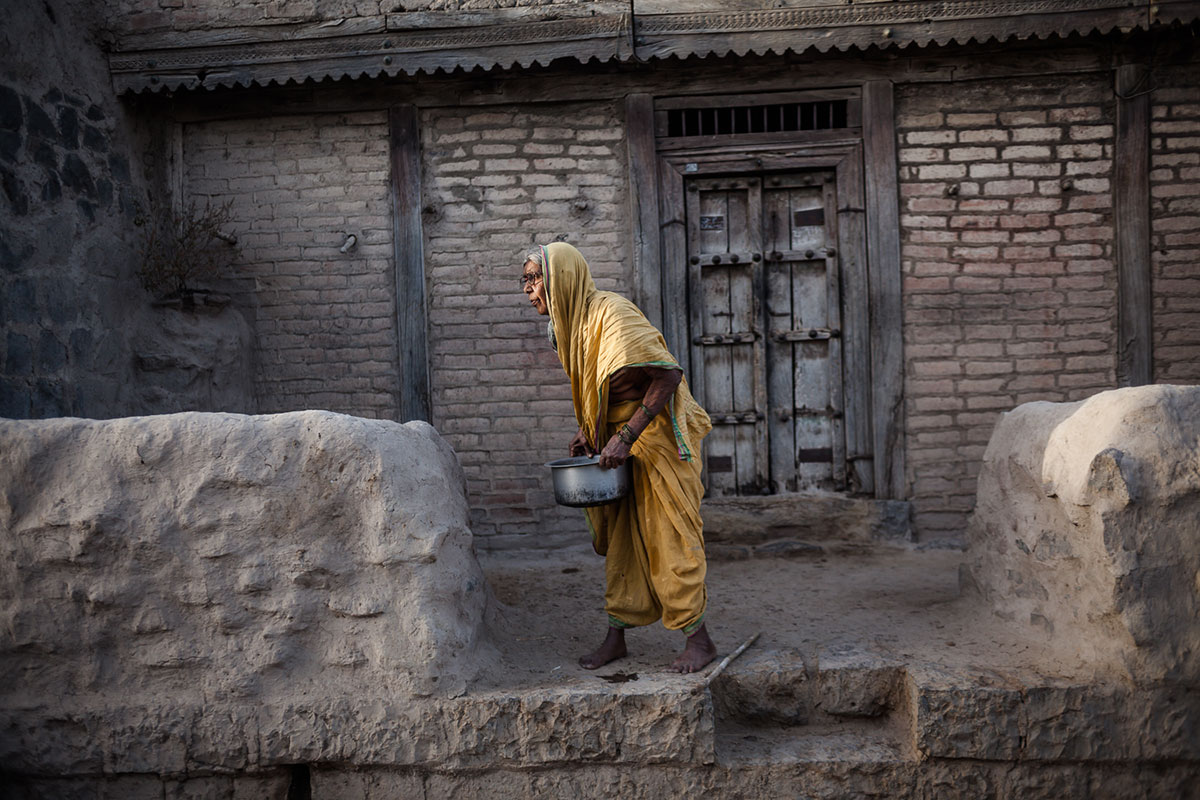 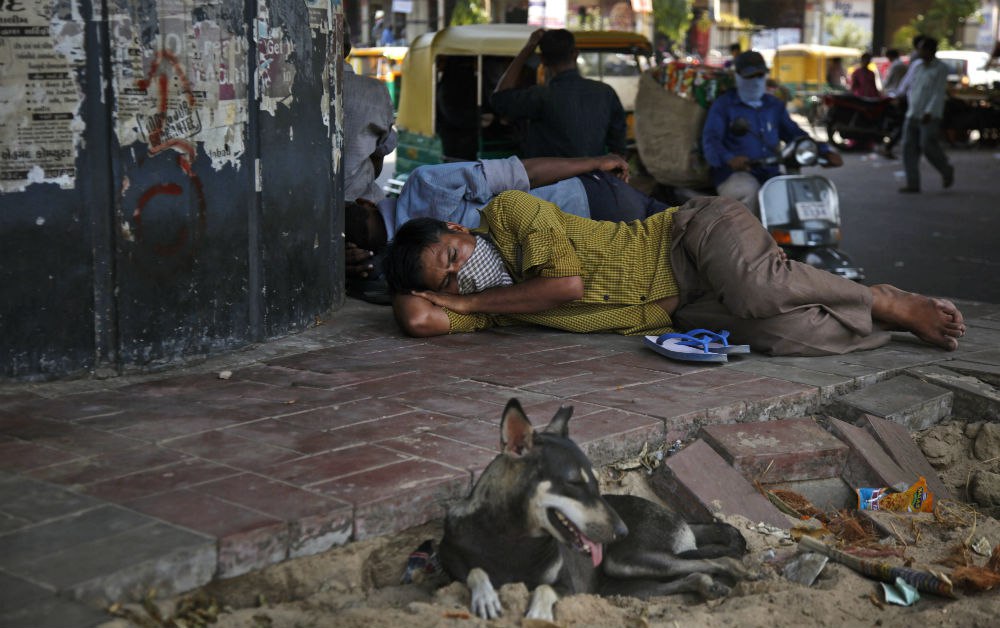 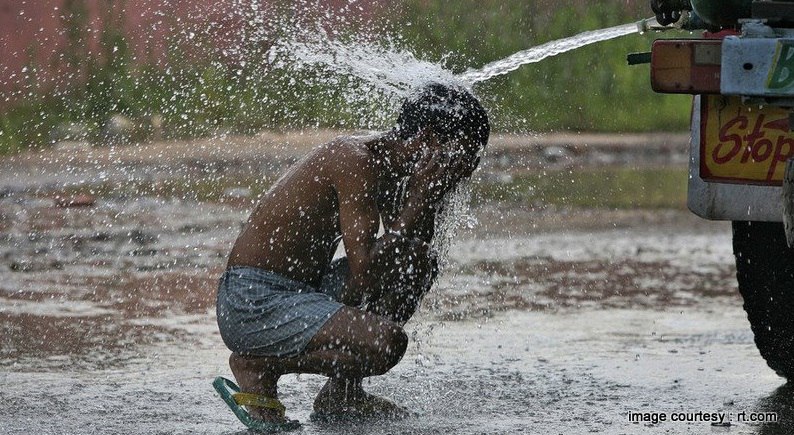 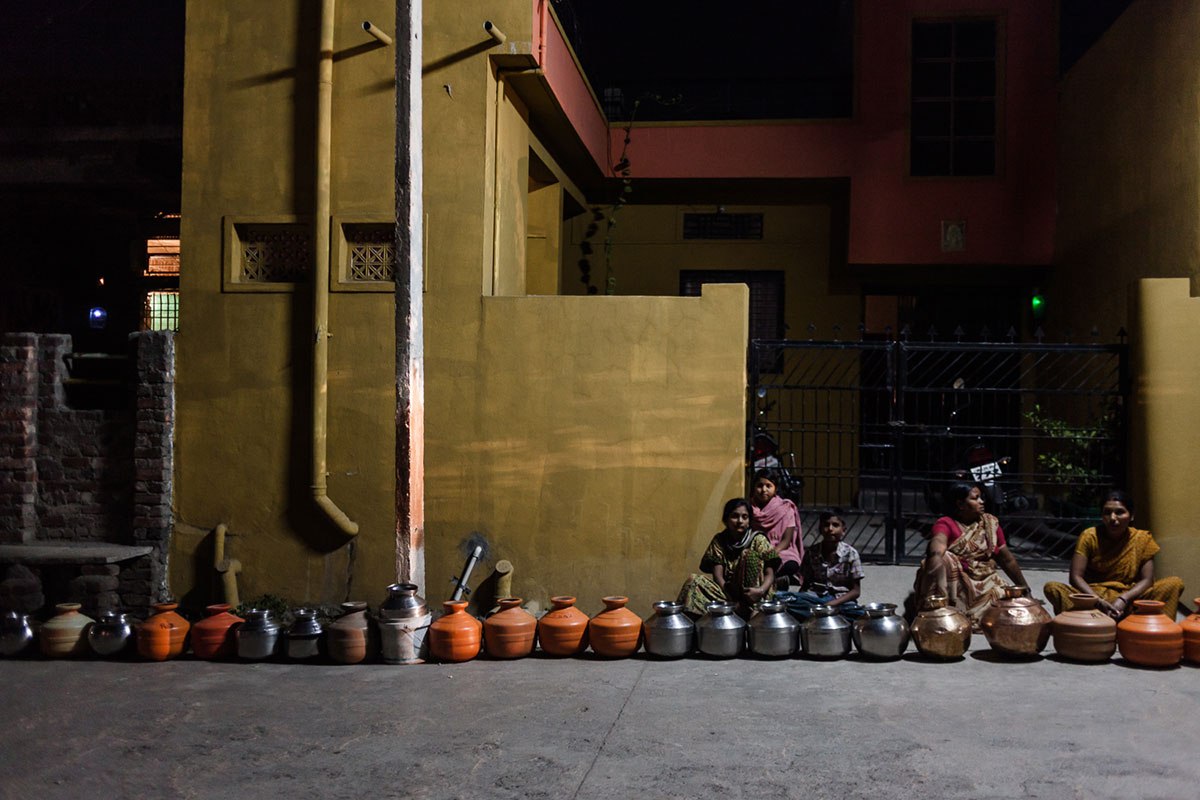 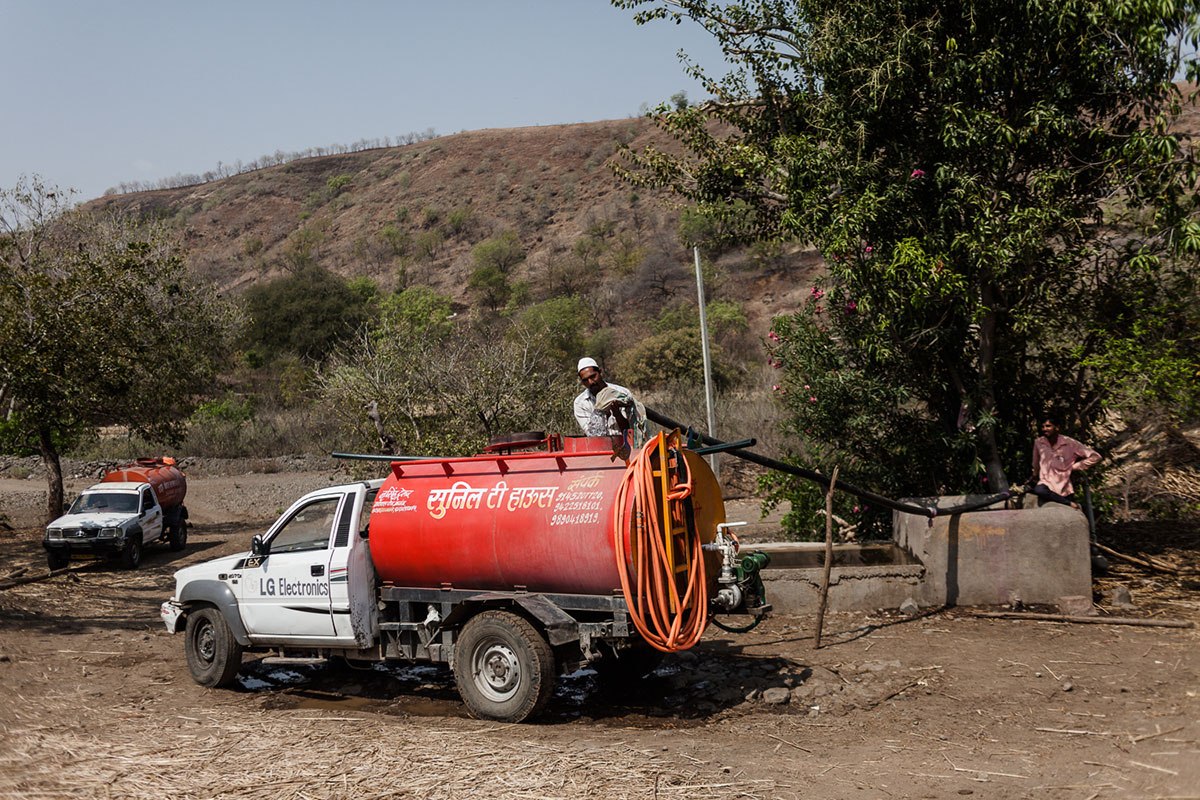