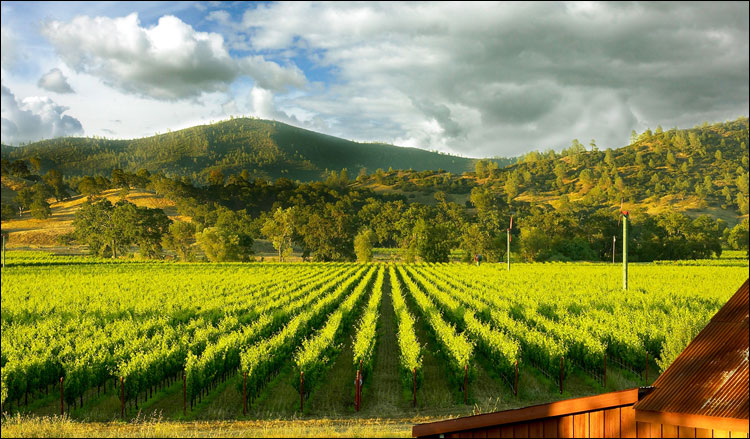 American scientists believe that about 250 000 inhabitants of the fertile Central valley (USA), where are grown many vegetables and fruits are at risk of excess exposure to nitrates that are used as mineral fertilizers in agriculture.

Analysis of water taken from the well of one of the families residing in the city of Porterville, showed that the amount of the contained nitrates exceeding the allowable limit in half.
Most of the families affected — poor people, mostly Latinos, speaking bad English, so I can not fight for their rights. California Council for control over water resources, meanwhile, has no authority over private wells, and therefore may not always monitor the quality of incoming water in them.

“A considerable part of small towns, in which water is contaminated with nitrates, are ticking time bombs,” says celebrity activist Erin Brockovich.

Local authorities expressed a willingness to tighten legislative measures in relation to the amount of nitrates, which farmers can use. However, at present they are only at the stage of gathering information. Activists also believe that if nothing is done soon, by 2050 80% of population in some areas of the valley would be affected by this problem.