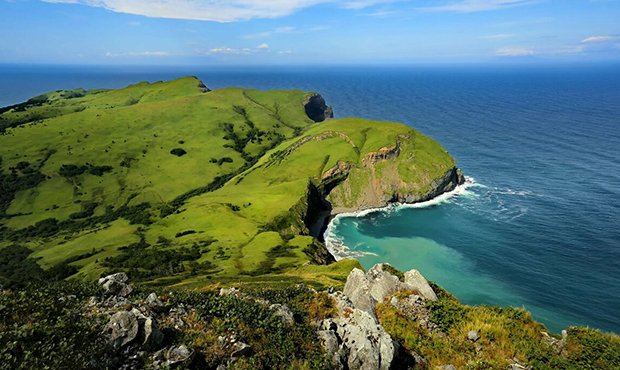 The average water level off the coast of Japan last year was the highest on record. This was announced on Sunday by the country’s national meteorological office.

According to him, this figure in 2020 was 8.7 cm higher than the average over the past 30 years. In addition, it reached an absolute maximum since 1906, when such statistics began to be collected. The average water level is calculated based on measurements at 16 points along the Pacific Ocean and Sea of ​​Japan, stretching from the northern island of Hokkaido to southwestern Kyushu.

Meteorologists associate the rise in water levels with global warming and the active warm Kuroshio Current, which runs off the southern and eastern parts of Japan. At the same time, they note that earlier this indicator fluctuated, then decreasing, then increasing. However, there has been a steady upward trend since 1980.

The average global temperature in 2020, according to the World Meteorological Organization, was about 1.2 degrees Celsius above pre-industrial (1850-1900) levels. At the same time, experts at 20% estimate the chances that by 2024 the excess may reach 1.5 degrees. Also, the temperature of the World Ocean is now at a record high level.