Waves from Typhoon Haishen in Japan 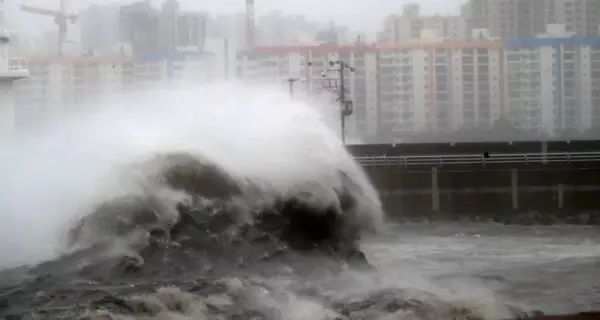 Haishen walked across Japan and reached the shores of South Korea. This is the second typhoon in several days in the region, and the residents, it seems, are no longer afraid of the elements, but take beautiful pictures.

Typhoon Haishen hit South Korea early Monday morning, September 7, and raged across Japan over the weekend. According to the Korea Meteorological Office (KMA), the first city to reach Haishen was Ulsan, located north of the southern port city of Busan, bringing torrential rains and strong winds to the area. We will remind that earlier typhoon Maisak raged on the shores of South Korea.

In Busan, trees were felled and electricity was cut, affecting 580 families, according to Yonhap News Agency. Almost 300 flights across the country were canceled, trains running between Busan and neighboring cities were stopped. However, the typhoon did much less damage than expected. True, no casualties were reported.

“It is very likely that the typhoon will weaken as it passes through the country due to the relatively low sea temperature – below 27 ° C, and the cool air in the upper atmosphere,” said a KMA official. 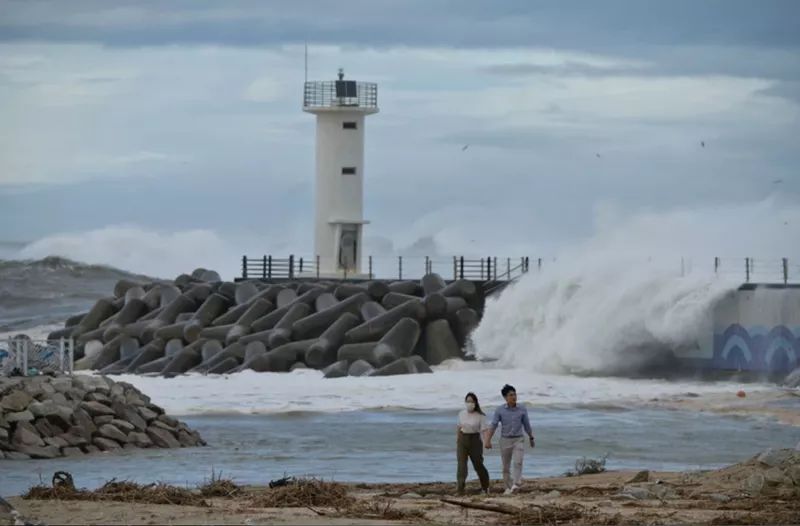 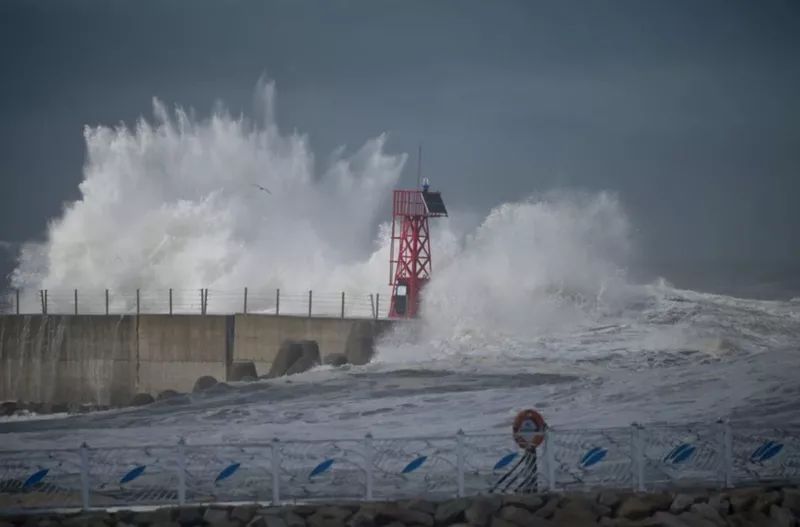 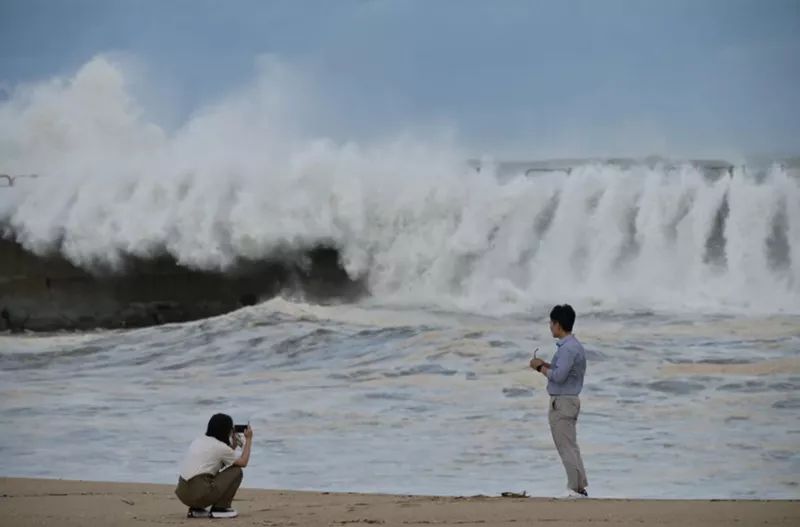 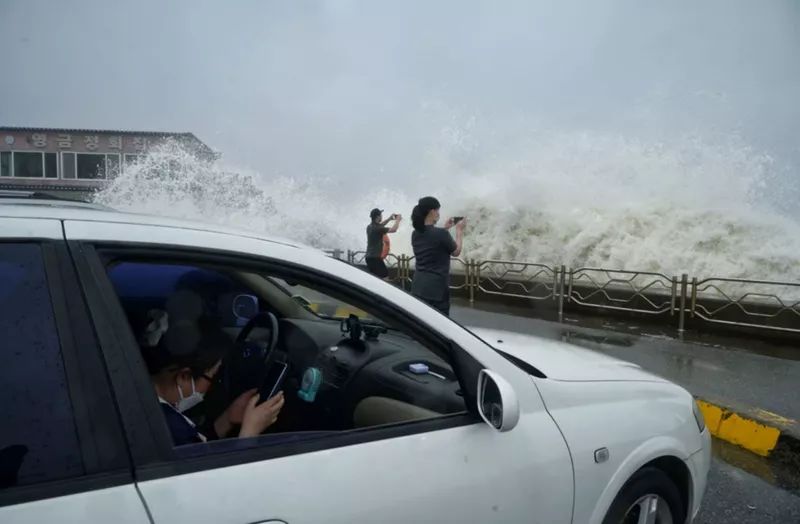