We live in a completely different world from the past 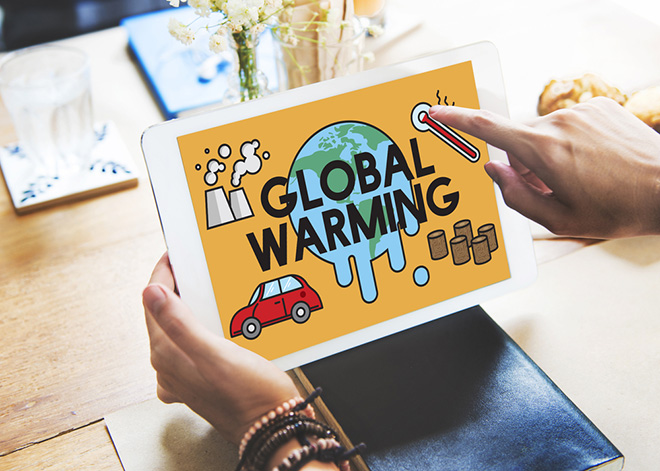 Still don’t believe that the Earth heats up quickly? What would you say to this: the last time the global monthly temperature was below average in February 1985! If you are 30 years or younger, no month of your life was not colder than average.

“We live in a completely different world from the past,” says mark Yixin, coordinator of Services for the control of reefs NOAA. According to Ikina, not long left to wait, when the same age category will live only if the temperature is above average.

Michael Mann, a climatologist at the University of Pennsylvania (USA), in turn, believes that as long as people continue to heat the planet by burning fossil fuels, “normal” or “average value” no.

“Temperature, which is unusually warm today, in the future will be average,” says Mann. — And what we call warm in the future, it has no analogues”.

National oceanic and atmospheric administration (NOAA) recently announced that November 2016 was the 13th consecutive record-warm month. A series of record warm months — the longest since the beginning of weather observations in 1880. The temperature in may 2016 was 0.87 °C higher average global temperature over the twentieth century.

David Carlson, Director world research program on climate stated that the condition of the climate of the planet in 2016 “provides much cause for alarm.”

In his statement, Carlson listed some of the major “calls”: “Exceptionally high temperature, the rate of ice melting in March and may, which we usually don’t see until July, the only the memory of a generation the rains”.
“Super El Nino is to blame only partially,” he adds. Anomaly is the new normal”.

NASA data show that in July 1985 was the last month with global temperatures below average. He was followed by 370 consecutive months with temperatures average or above average — a little less than estimated, NOAA. NASA is used as a “control period” time period from 1951-1980.

NOAA and NASA declared the year 2015 the warmest in history. In extreme heat is to blame anthropogenic global warming and a strong El niño. 2016 is already on the way of the destruction of the record of the previous year. Gavin Schmidt, Director of the Institute for space studies Goddard, I’m sure this is almost 100 %.