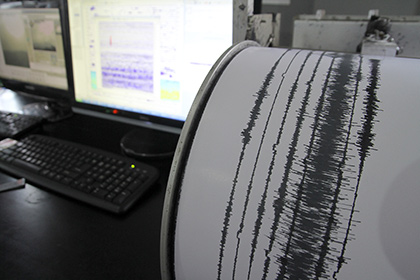 Japanese geophysicists observed for the first time a rare species of deep-sea earthquakes, the appearance of which is associated with the action of the “weather bomb” — a powerful storm in the North Atlantic ocean.

Oscillations of the earth’s surface, geophysicists observed in the coastal Japanese station in the chūgoku region, gave rise to atmospheric disturbances (cyclone) in the Atlantic ocean, spreading through the earth’s crust and mantle. Scientists were able to determine the source of the disturbance and the distance to it.

Previously, geophysicists were able to record only P-waves. The study opens, as scientists believe, a new way of studying the Earth’s interior, in particular, the physical properties of mantle structures.