West of the USA is covered by natural fires 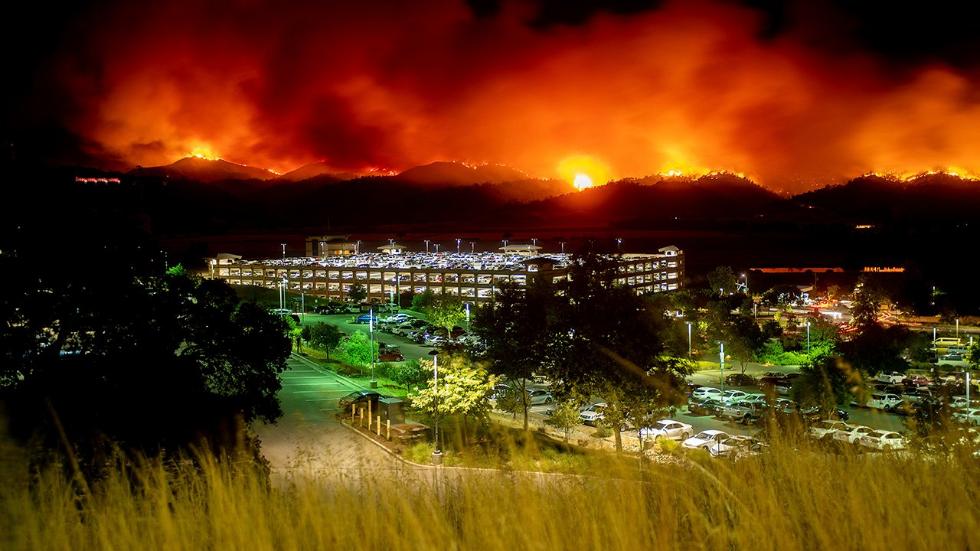 In the west of the USA, several large natural fires broke out, which destroyed dozens of buildings and drove thousands of people to leave their homes.

About 300 rural residents in Northern California were summoned to the evacuation at the weekend because of a major fire that swept the vast territory and enveloped the area with smoke. In the districts of Yolo and Napa, about 30 thousand hectares of forest were burned. About 700 houses and other structures are under threat. There were no reports of victims.

Another major fire broke out in Lake County in northern California. At least 20 buildings have been destroyed by fire. The fire spread to 6 thousand hectares of land. On Monday firefighters managed to cope with 75% of the fire.

In Colorado, due to more than six major wildfires, more than 2,500 families were called up for evacuation on Monday. In the southern part of the state of fire, at least 104 houses were destroyed.