What happens if the Southern Ocean warms by 1 degree? 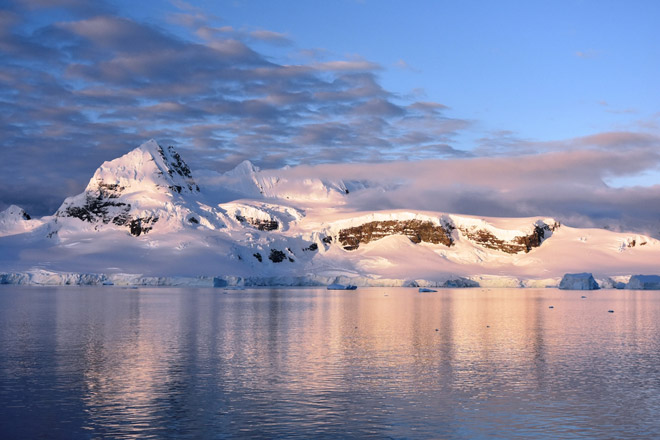 Scientists have found that warming the water in the Southern Ocean by just 1 degree Celsius will have a huge impact on aquatic animals and plants. Some species will double the rate and volume of growth, which will affect the loss of total biodiversity, a new study says.

Previously, the only way scientists could study the effect of rising temperatures on small marine organisms that live on the seabed was to conduct experiments in the laboratory and in experimental pools. But “it’s quite remote from the natural environment,” says Gale Ashton, the lead author of the new study.

Instead, Ashton and her colleagues from the UK Antarctic Service spent 6 years creating a technology that could heat a small, experimental section of the present ocean at 1 and 2 degrees Celsius – the predicted rise in ocean temperatures due to climate change in the next 50 and 100 years, respectively.

The heating device was placed at a depth of 15 meters below the surface of the shallow part of the Southern Ocean, and the researchers documented what happened to marine life in 9 months. 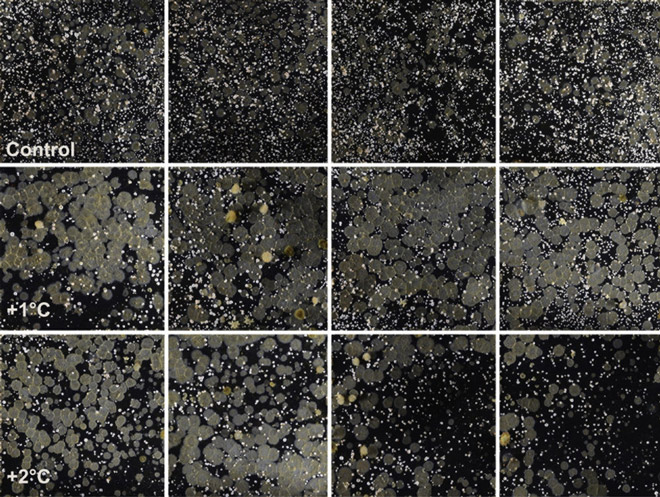 Scientists reported that a 1 degree warming “significantly changed” the marine life at the bottom. One species of bryozoans (Fenestrulina rugula), a type of aquatic invertebrate, rapidly increased its population and eventually became dominant in the field of research for 2 months, causing a general loss of biodiversity. Spiral tubular worms also flourished on a warmer 1 degree plot.

The reaction of marine life to a 2-degree rise in temperature was more diverse, scientists say.

The scale of the changes due to warming “surprised everyone,” Ashton said. “We thought that we would need a little statistical analysis to distinguish the differences, but if you look at the photo, it is quite clear that the state of marine life is very different in the experimental plots.”

Scientists plan to similarly study the impact of global warming in other parts of the globe, including the Arctic. Knowing which species will be winners and losers is key, as we try to predict the impact of climate change on life in the ocean.