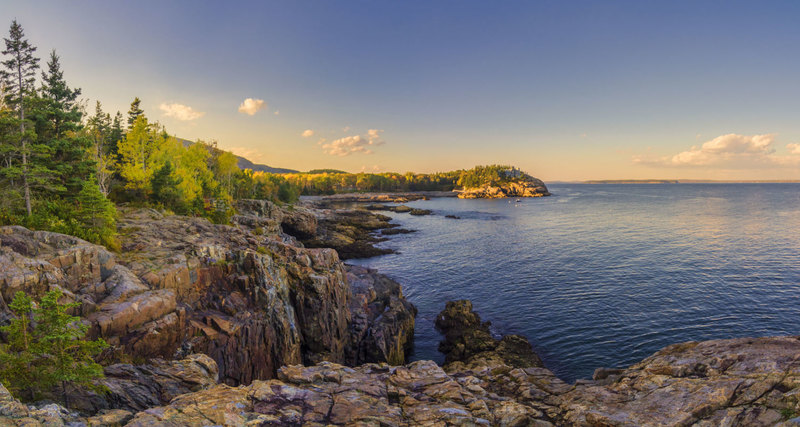 Scientists claim that, despite all efforts, the amount of CO2 on the planet continues to increase rapidly. Obviously, mankind will have to accelerate the creation of technologies for absorbing carbon dioxide from the air, while climate change has not become catastrophic.

Over the past few years, many countries have made significant efforts to reduce the amount of carbon dioxide that is released into the atmosphere as a result of industrial activities. By replacing the plants for reprocessing fossil fuels with renewable energy sources, by early 2017, greenhouse gas emissions had been reduced. This is a huge achievement.

However, a new study says that this may not be enough. The amount of CO2 in the atmosphere of our planet continues to increase. Emissions of greenhouse gases have been growing since people started burning fossil fuels many centuries ago, but over the past few years, this indicator has been at about the same level. In 2015 and 2016, the amount of CO2 that people “pumped” into the atmosphere, virtually unchanged from the level of 2014. 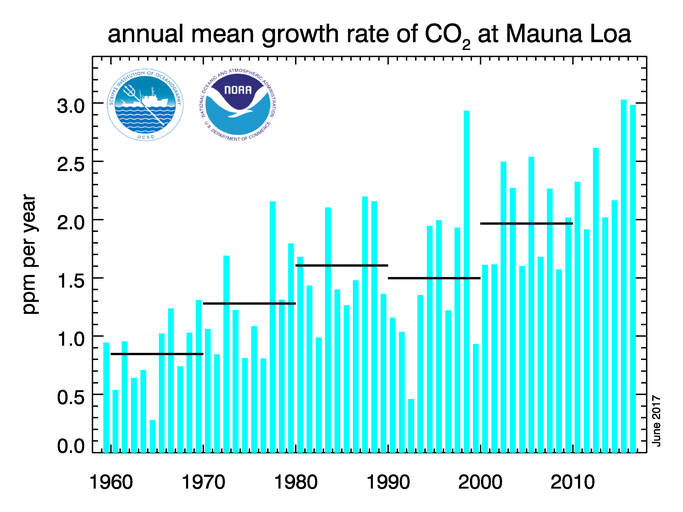 It’s hard to say why this happens. Some scientists blame the recent eruption of the El Niño volcano, but the volcano again fell asleep in early 2016 and a year later should no longer significantly affect the climate. A more likely and disturbing hypothesis is that there is no one to absorb carbon dioxide. On Earth, there is a series of carbon sinks that absorb it from the atmosphere. The two largest are oceans and terrestrial plants, each of which absorbs about 25% of the CO2 emissions on the planet each year. The problem is that even these large ecosystems can be saturated.

If the level of carbon uptake falls, then the Earth has big problems. This means that we need to accelerate the development of carbon capture technologies, which are currently mostly theoretical. This can also mean that we can experience the much stronger consequences of climate change than the scientists predict.