What will happen if you melted all the glaciers on Earth 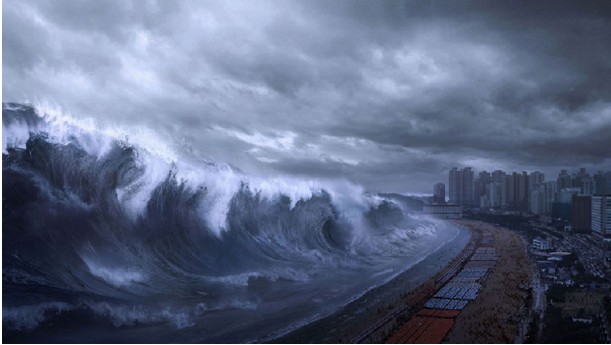 Everyone has heard about global warming, but not all know what it can mean for the planet. These maps show what would happen if I melted all the glaciers on Earth. The global sea level will increase significantly, it will change the shape of the continents and some cities and countries will go under water. 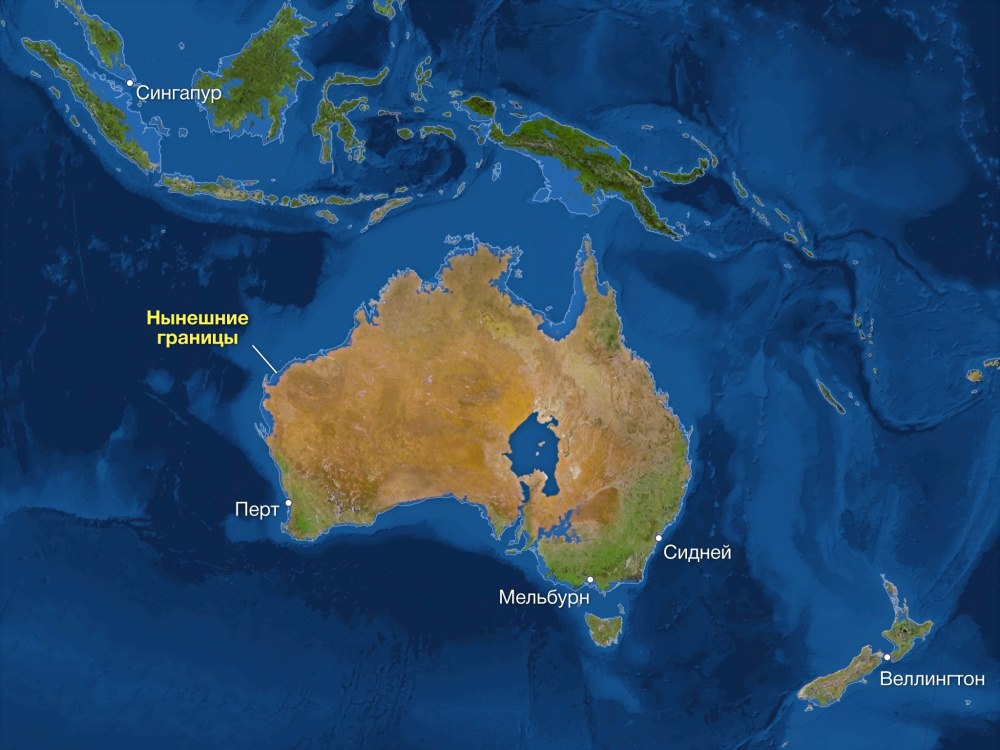 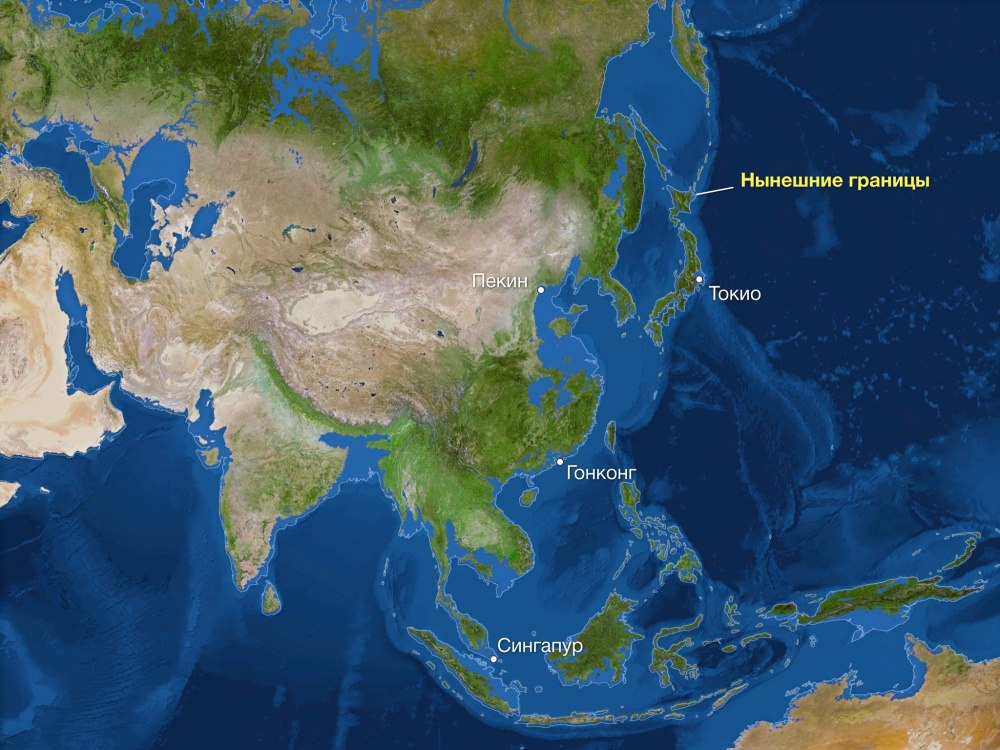 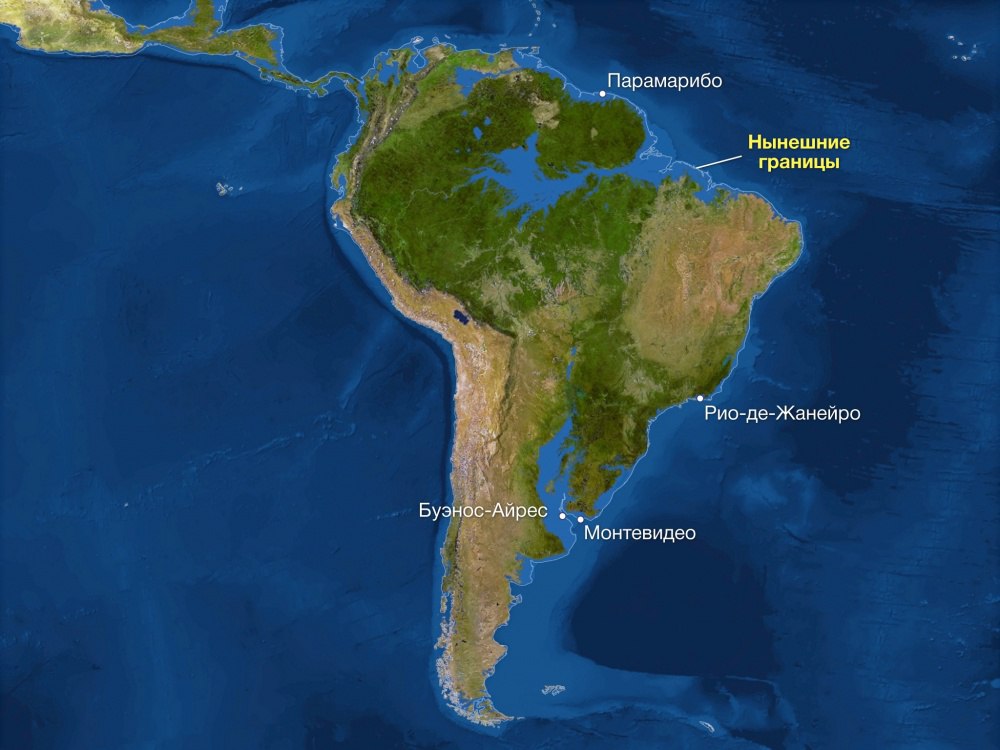 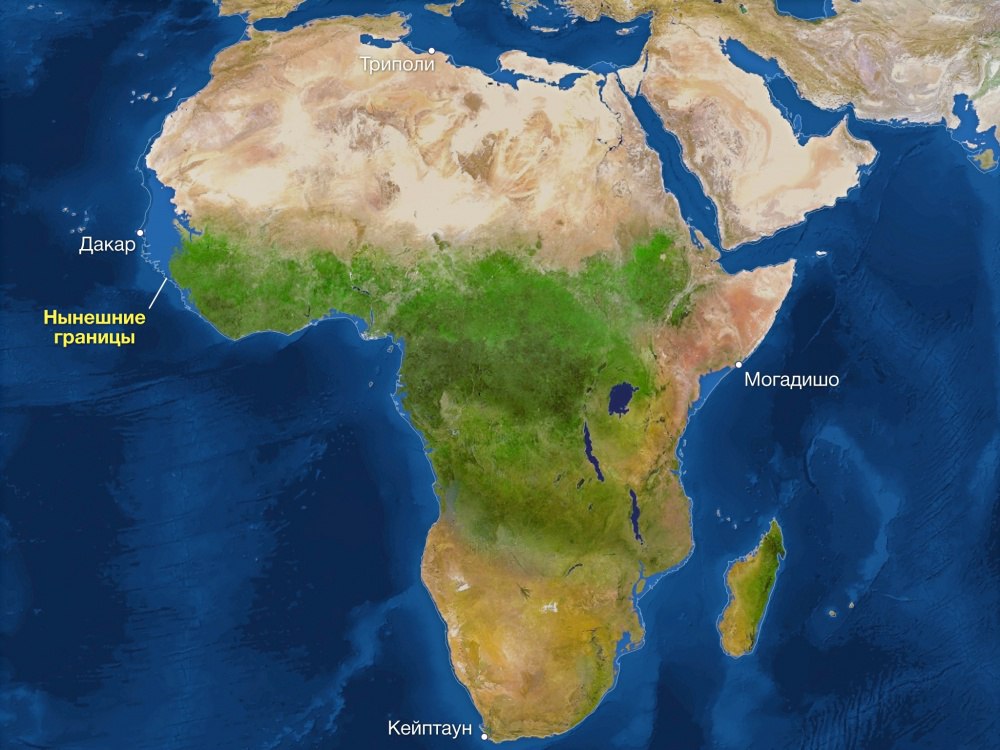 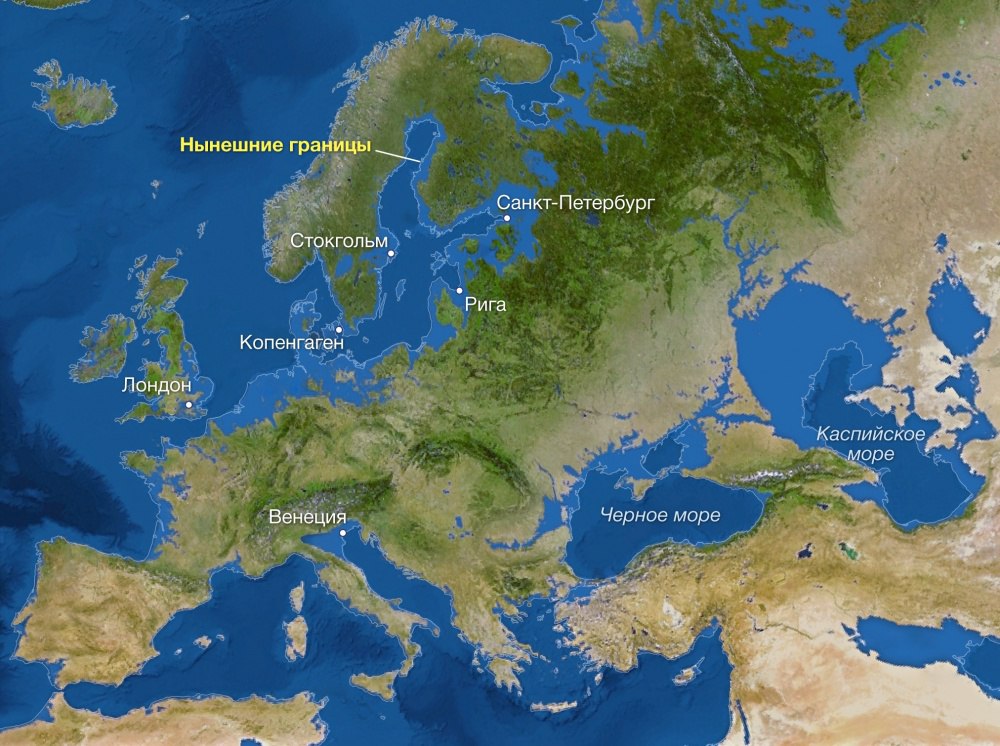 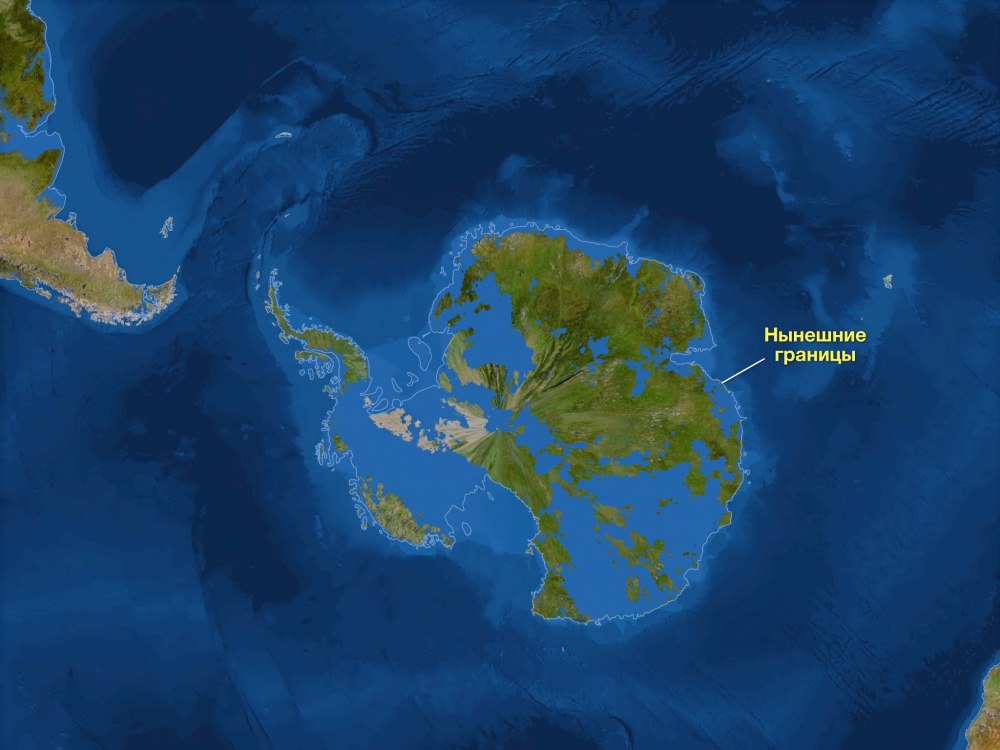 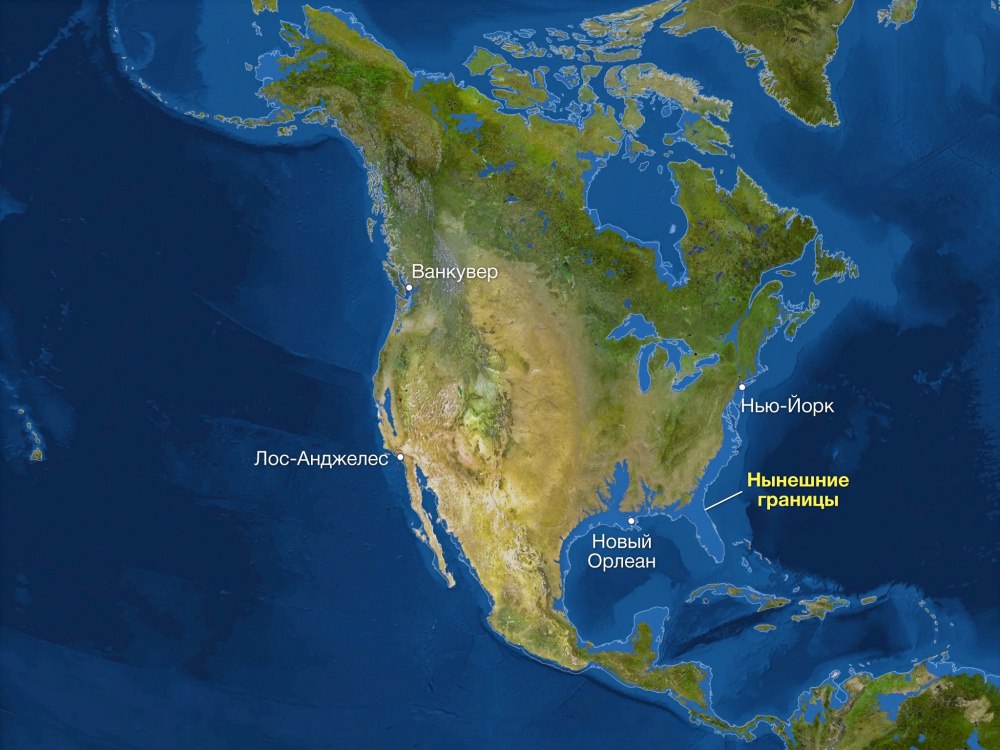 In the case of melting ice, according to scientists, the sea level on Earth will rise by around 65 metres. London, Venice, the Netherlands, Moldova and most of Denmark will disappear from the face of the earth. The Mediterranean, Black and Caspian seas will greatly increase in size.

The territory which is now inhabited by 600 million Chinese will go under water, as the whole of Bangladesh and the solid part of India. The mountainous areas of Cambodia will turn into Islands.

The entire Atlantic coast will disappear under water, including the Gulf of Mexico, Florida and most of California.

In Latin America, flood the Argentine capital Buenos Aires, coastal Uruguay and Paraguay. Will turn into sea the deltas of the Amazon and paraná.

In comparison with other continents, Africa would lose not so much territories. But rising temperatures will make most of it uninhabited. In Egypt as a result of increasing water level in the Mediterranean wetlands will be the ancient cities of Alexandria and Cairo.

The continent, much of which is desert, will get an inland sea. But will lose much of the narrow coastal strip, where the now reside four out of five of all Australians.

The Western part of Antarctica has melted almost completely and very quickly. Now this area is losing 65 million tons of ice per year.

The Eastern part of the continent contains 4/5 of all glaciers on earth. She’ll survive the first period of warming due to the large mass, but then starts to melt and it.