What will the world be like in 2050 if climate change is not stopped? 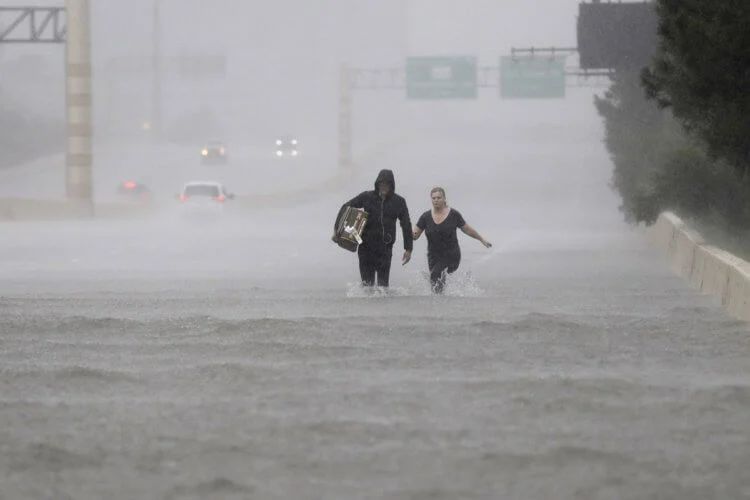 Remember how 2020 began? Even before the pandemic of the new coronavirus, there were more than enough problems in the world and, unfortunately, they did not go away. Thus, climate change is still the main threat facing our civilization. But the problem is that global warming is not happening fast. And therefore, slowly, almost imperceptibly, it is able to turn life on Earth into real hell. In the book “The Future We Choose,” the authors describe two possible future humanity: one in which all our actions will be aimed at halving emissions in this decade, and the second, which describes what will happen if we fail . In this article, we will consider the second, worst case scenario described in the book.

The future of cities
Perhaps the CoVID-19 pandemic made many realize how fragile the familiar world is – at some point, the lives of millions of people have changed beyond recognition. Of course, the pandemic will end sooner or later, but its consequences will be with us for a long time to come. But if no action is taken to combat climate change, then this pandemic will certainly not be the last.

According to Christian Figueres, co-founder of Global Optimism, and Tom Rivett-Karnak, in their book The Future We Choose, after 2015, no country has made any efforts to control emissions of harmful substances into the atmosphere, which has led to an increase in average temperature on the planet. Therefore, by 2050, in many places on Earth, the air is hot, heavy and polluted. Residents of cities are constantly coughing, and their eyes are watery. When storms and heat waves overlap and thicken, air pollution and elevated levels of surface ozone can make it dangerous to go outside without a special respirator.

New reality
The world is getting hotter, but people are no longer in control. Arctic glaciers, which previously reflected solar heat, have melted, and most of the forests on the planet are either cut down or destroyed by fires. At the same time, permafrost spews greenhouse gases into an already overloaded atmosphere. In five to ten years, more and more places on Earth will become unsuitable for life. The situation is such that no one knows whether it will be possible in the future to live in Australia, North Africa, Russia, the USA and other countries. The future that awaits children and grandchildren is foggy. 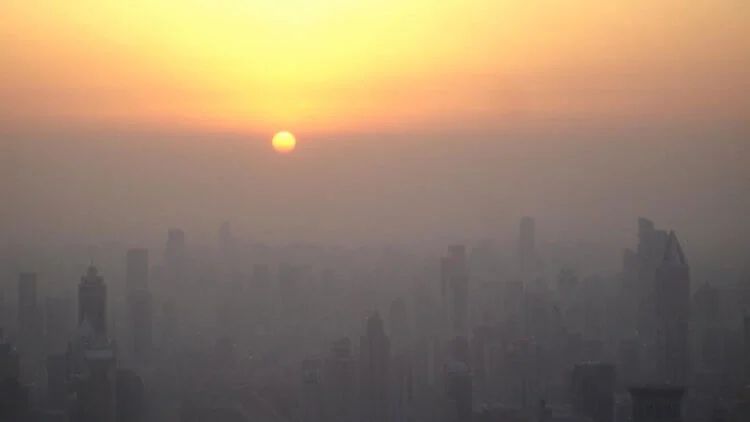 High air humidity, rising temperature and sea level have caused extreme hurricanes and tropical storms. Coastal cities in Bangladesh, Mexico, the United States, and other countries have suffered infrastructure destruction and floods, killing thousands and leaving homeless millions. Every year, such events occur more often. Read more about which cities of the world will go under water by 2050, read in our material. Given the frequency of natural disasters, major food supplies reached areas affected by floods, hurricanes and storms after weeks or even months.

The situation is seriously complicated by outbreaks of diseases such as malaria, dengue fever, cholera and respiratory infections. Since thawing of permafrost releases ancient microbes and viruses, diseases are raging across the planet to which we have not developed immunity. Diseases spread by mosquitoes and ticks appear in new regions more and more often, as these species thrive in a changing climate. To make matters worse, the public health crisis associated with antibiotic resistance only worsened as the population became even denser in livable areas and the temperature on the planet continued to rise. Read about how global warming releases ancient viruses, read in the material of my colleague Ramis Ganiev. 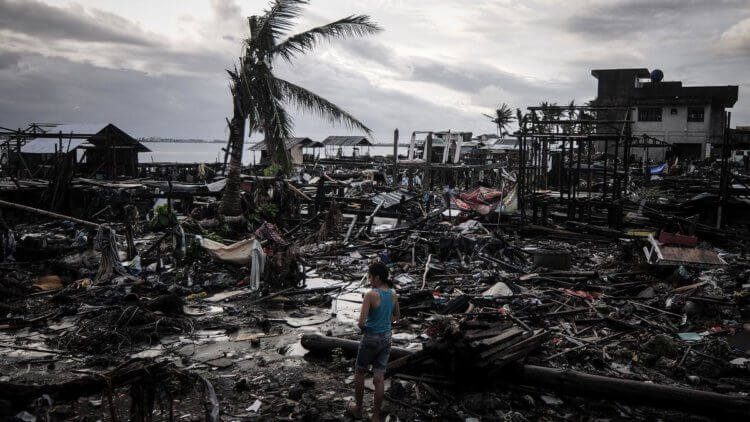 The effects of hurricanes and floods will become even worse

Every day, photos of climate refugees flash in the news feed. The news talks about people who live in houses flooded ankle-deep because they have nowhere else to go. Their children cough and wheeze due to mildew flourishing in a humid environment. Insurance companies alternately declare bankruptcy, leaving survivors without funds to recover from the disaster. Those who remain on the coast will witness the death of fishing – as the oceans absorb carbon dioxide, the water becomes more acidic and so hostile to marine life that fishing is prohibited in almost all countries of the world.

But no matter how destructive the oceans, droughts and heat waves, there is another alarming problem – desertification. Cities like Marrakesh and Volgograd are on the verge of becoming deserts. Hong Kong, Barcelona, ​​Abu Dhabi and many others have desalinated sea water for many years, desperately trying to cope with the constant wave of immigration from areas that have completely dried up. 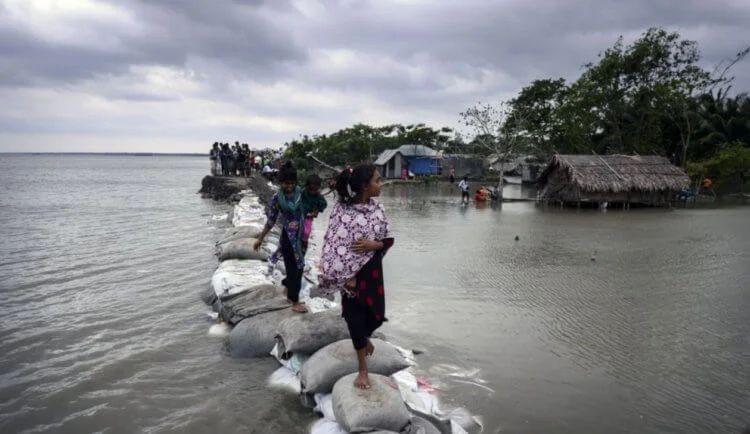 At least two billion people live in the hottest regions of the world, where temperatures are held at 60 ° C for at least 45 days a year. Let me remind you that at such a temperature a person can not be longer than six hours, as the body loses its ability to cool. Mass migration to less hot countries and regions is accompanied by civil unrest and bloodshed due to lack of water and food, the production of which is becoming less regular.

Do you think we should be afraid of such a future? Share your opinion in the comments to this article, as well as with the participants of our Telegram chat Recently, the death of our civilization is being discussed more and more often, and some scientists have been trying to mathematically calculate the probability of such an outcome for many years. But it’s important to understand that we have a choice and in our power to leave everything described above by the imagination of the authors, albeit based on the latest scientific research. It is possible that the coronavirus pandemic will make us think about where we are going. Be healthy.