Why the southern ocean is not warming? 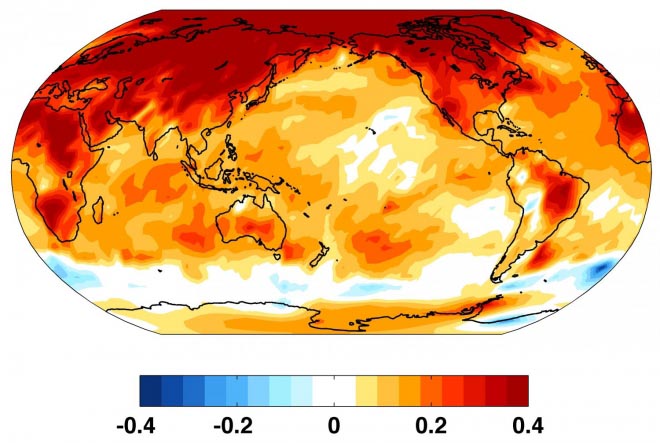 The water surrounding Antarctica, is perhaps one of the last places on Earth, not experienced the influence of global warming. A new study conducted by researchers from the University of Washington and the Massachusetts Institute of technology, USA, explains that the main reason for this phenomenon — the ocean currents that raise the surface the ocean water, which has never experienced the effects of global warming.

The southern ocean — the code name of the waters of the three oceans that surround Antarctica and sometimes informally allocated as the “fifth ocean”, without, however, clearly delineated by the Islands and continents of the Northern boundary.

Made observations and climate models show that the unique currents around Antarctica are rising to the surface layers of water, which had last touched the Earth’s atmosphere before the onset of the machine age. The findings of scientists published in the journal Nature.

A strong West wind, which is constantly “blowing” Antarctica, driving the surface water layers in a northerly direction. To the surface, meanwhile, the water rises from the depths, who have never experienced the effects of global warming.