Winter is back in Saskatchewan, USA 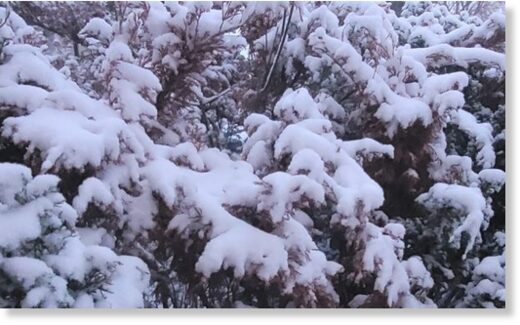 Much of Saskatchewan was covered with sleet.

Most areas experienced between five and ten centimeters of snow, with the largest accumulation occurring in the Vineyard area, where the snow cover reached about 20 centimeters.