Winter rainbow in the sky over Krasnodar 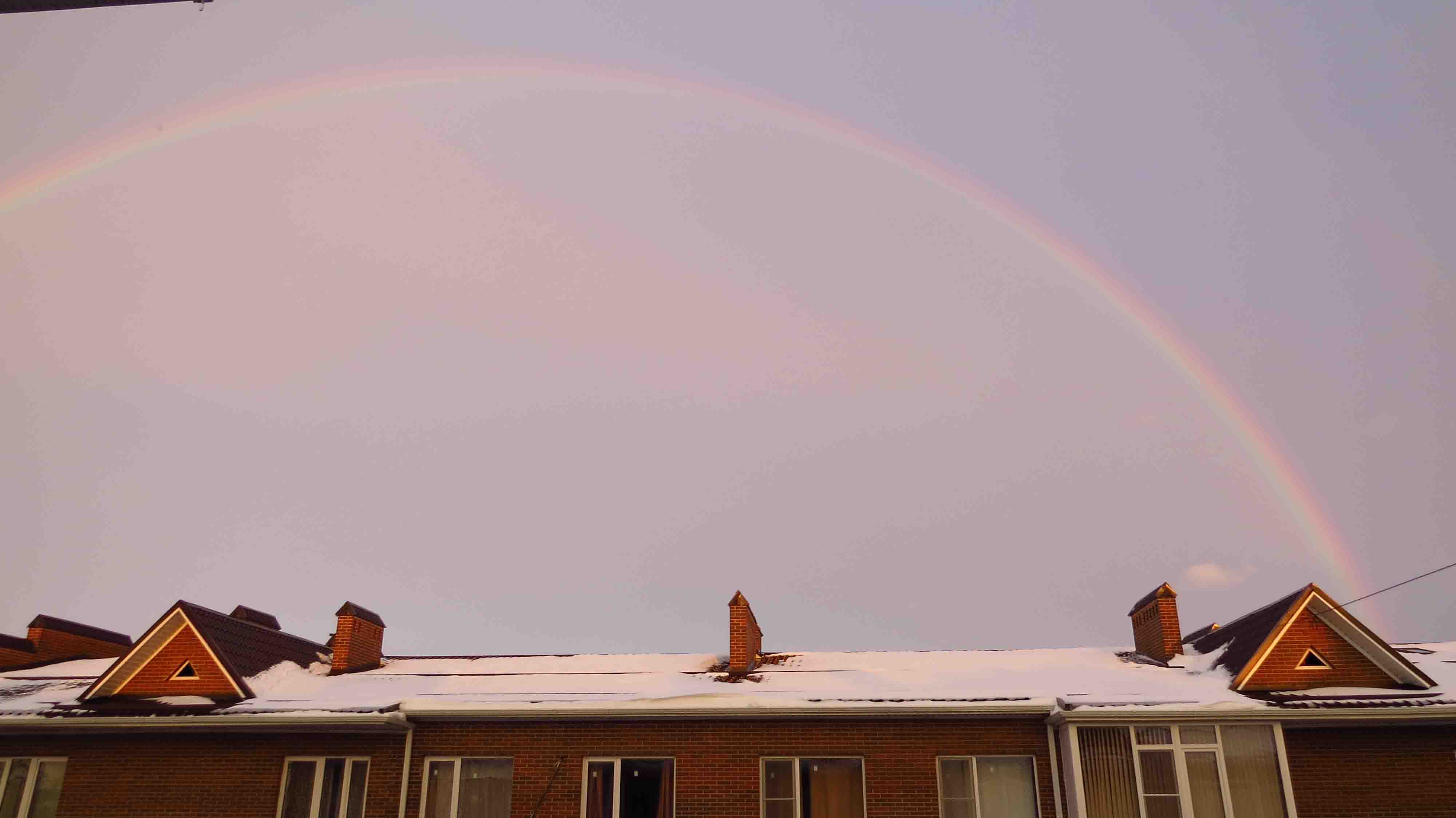 An unusual phenomenon – a winter rainbow, observed yesterday the inhabitants of Krasnodar in Russia.

One of the users of our site – Gello, sent us a letter and photos of an unusual winter rainbow:

“Greetings from Krasnodar to my beloved site! I bring to your attention photos of an unusual winter rainbow, made yesterday, February 27, in the evening. 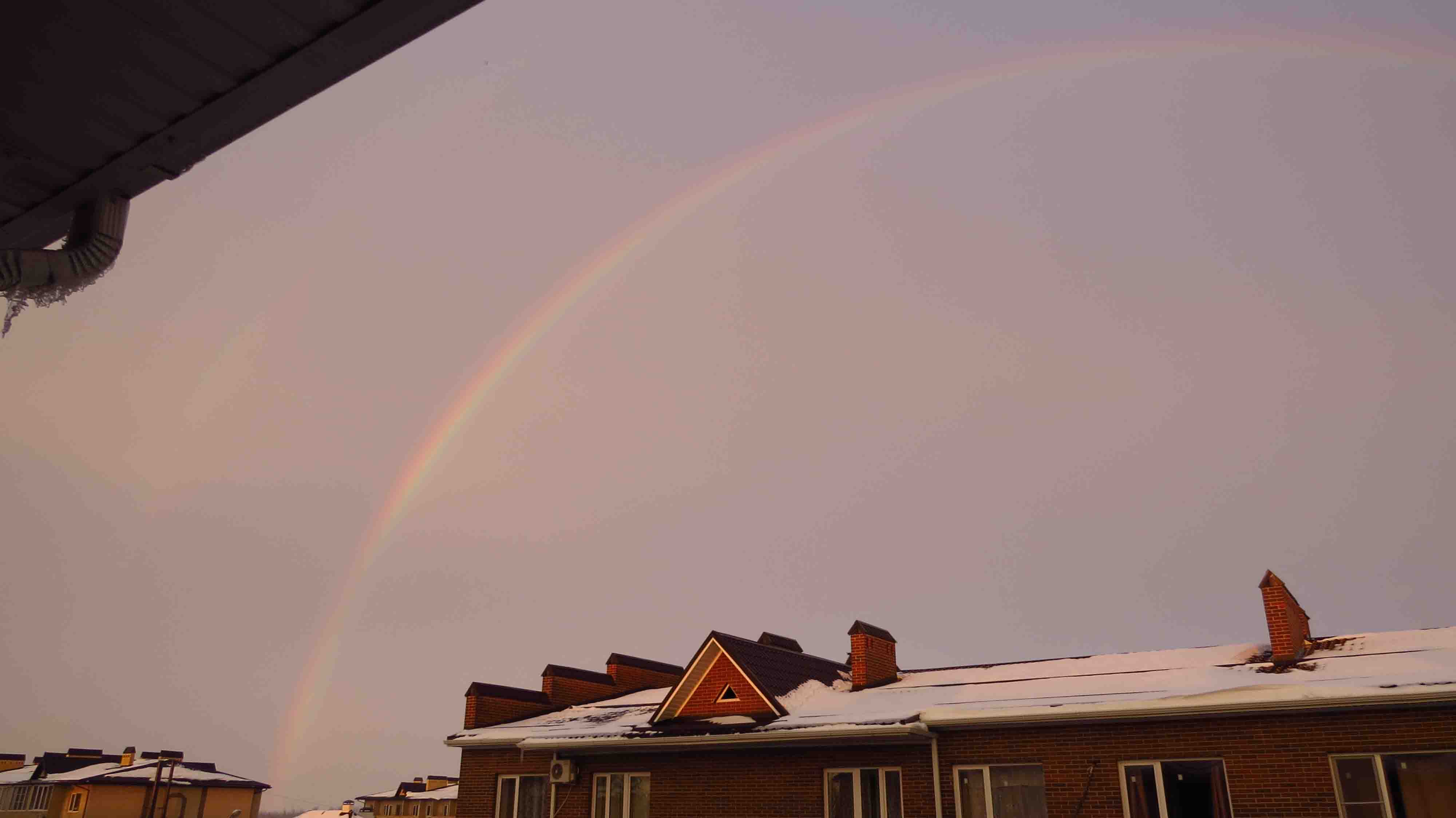 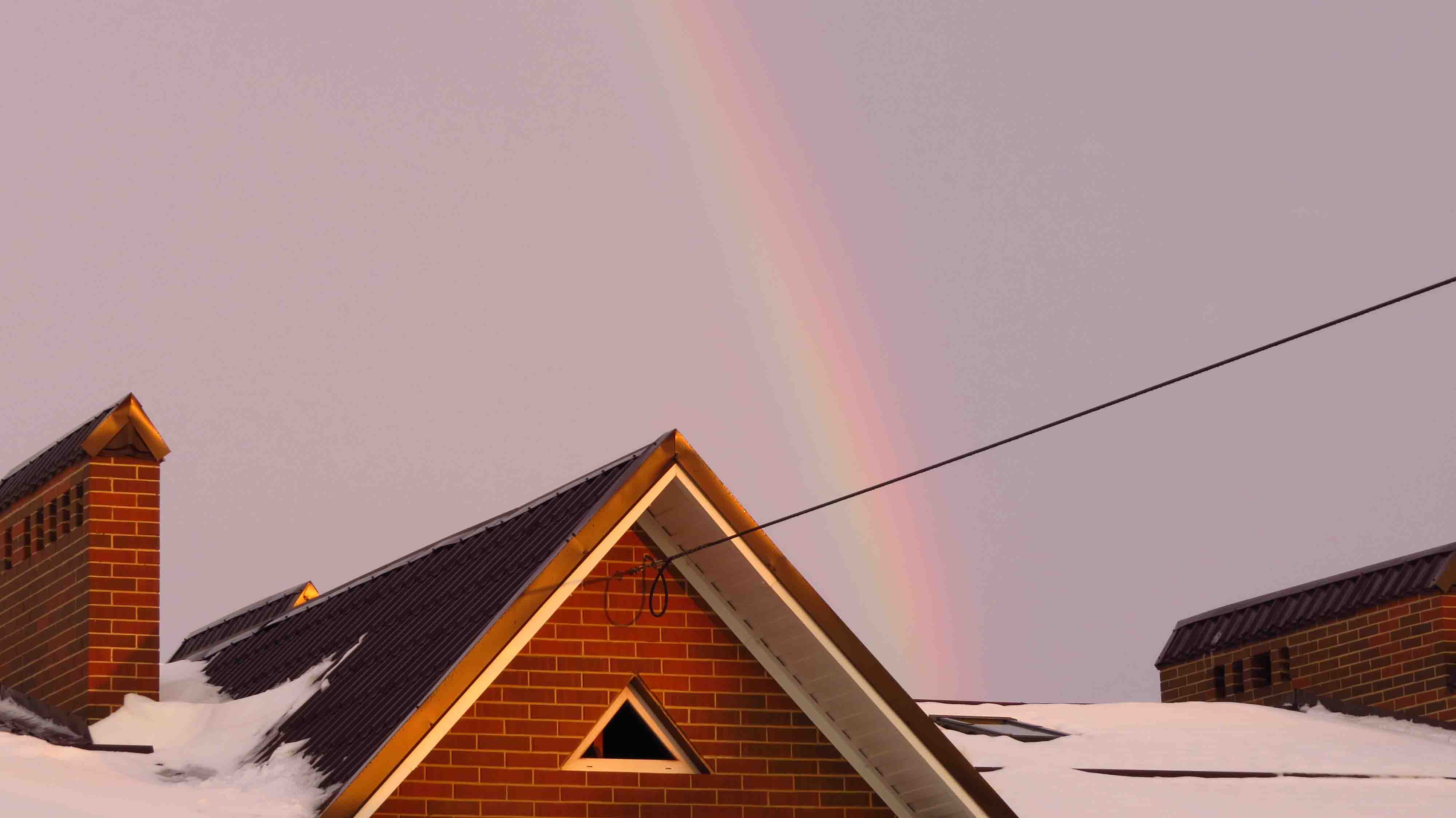 Almost the entire past winter in the South of Russia was characterized by positive temperatures. On February 25, a mild snow began, which lasted for almost 2 days at a temperature of about -5 degrees Celsius. A little later, against a background of zero daytime temperatures, the snow melted slightly, turning into ice – attention to pedestrians!

Towards evening the sky began to clear up, having pleased observers with a beautiful rainbow! “