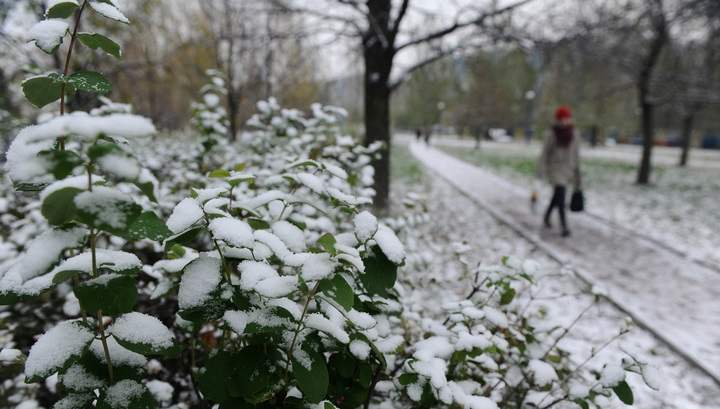 In the Crimea, the warm spring weather gave way to a sharp cold snap and heavy snowfalls. On the night of Thursday, March 22, heavy precipitation in the form of rain and wet snow took place on the peninsula.

On the eve of the weather forecasters, a storm warning was announced on March 21-22: heavy rain was expected in the Crimea, passing into snow and wet snow. Very strong precipitation, fog and ice were forecasted.

In Simferopol, it became colder on Thursday morning: the temperature dropped to zero, roads and flowering trees – in the snow, and this despite the fact that just a few days ago daytime temperatures reached 15-17 degrees above zero there.