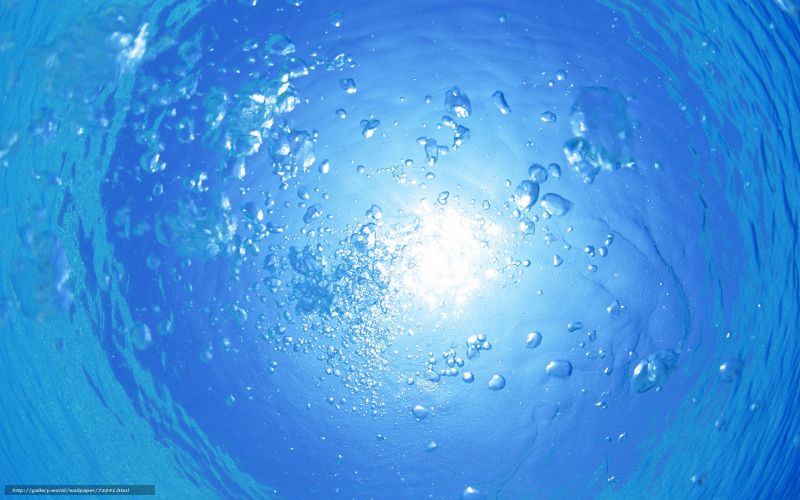 Oceanographers from Germany found a decrease in the level of molecular oxygen in the waters of the oceans over the last fifty years has decreased by approximately two percent. Experts assess the situation as catastrophic. Scientists estimate that the current content of molecular oxygen in the ocean — two hundred twenty-two and a half peramola. Five decades ago the connection was 4.8 peramola more.

The causes of the catastrophic decline in the level of dissolved oxygen in the water is mainly factors caused by anthropogenic influence. That is, in this situation the fault of the people.

Marine biologists are warning about the unpredictable consequences of the disaster — it is assumed that such a marked reduction in the level of oxygen in the water can seriously disrupt the marine ecosystem and cause the extinction of many species of marine fauna.