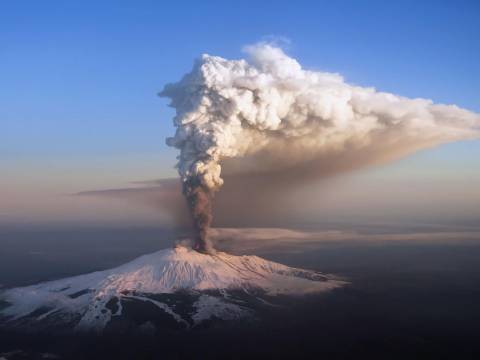 Volcanoes are able to show all the wrath of nature. What are the greatest eruptions had to face the mankind and what they affected?

Many volcanoes are associated with lava, tropical Islands or the city of Pompeii, which was completely destroyed by a volcanic eruption. However, this concept is much more extensive, and the magnitude of the impact of volcanoes on humanity and the planet as a whole do not fit our ideas about it. Volcanoes can not only lead to other global catastrophes, but, on the contrary, to help life to emerge or lead to a change in the DNA of pathogenic bacteria.

In the new issue of science show SciShow explains what are volcanoes, and the eruption was the largest in the history of humankind and what consequences they brought.