Yellowstone – 1284 earthquakes in just a month 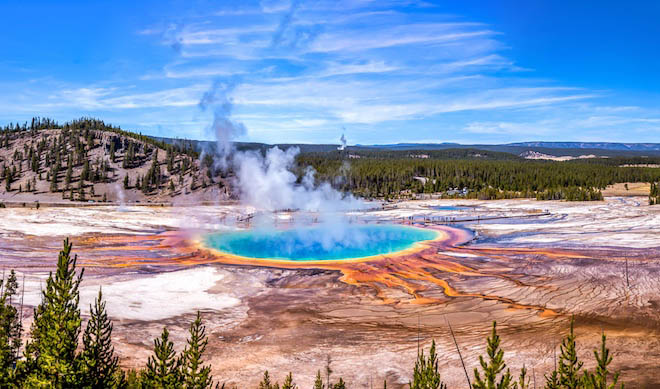 Scientists have been watching the seismic storm since June 12 and counted already 1284 events that occurred in just one month. The strongest of the earthquakes reached a magnitude of 4.4.

Although the activity gave rise to fears of the forthcoming eruption of the super volcano, experts assure that the risk of such an event is low, and the level of readiness remains normal.

Experts from seismological stations of the University of Utah (USA) are following the current series of earthquakes on the western edge of Yellowstone since June 12. Earthquakes of this kind occur here and constitute 50% of the seismic activity in Yellowstone. 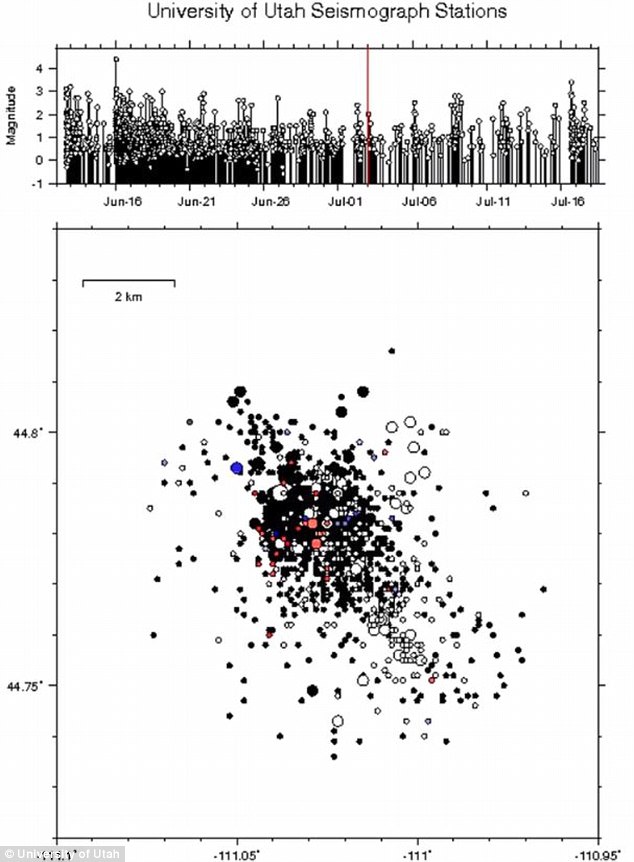 If the Yellowstone volcano ever explodes, the eruption will be 1000 times more powerful than the eruption of St. Helens volcano in 1980, experts say, adding, however, that the risk of such a cataclysm is minimal. “Yellowstone has not erupted 70,000 years, so it will take massive earthquakes and soil rise to erupt,” the US Geological Survey explains.

“In addition to intensive series of earthquakes (when the magnitude of many tremors is higher than 4 and 5), a rapid and significant rise will be expected around the caldera (possibly tens of centimeters per year).”