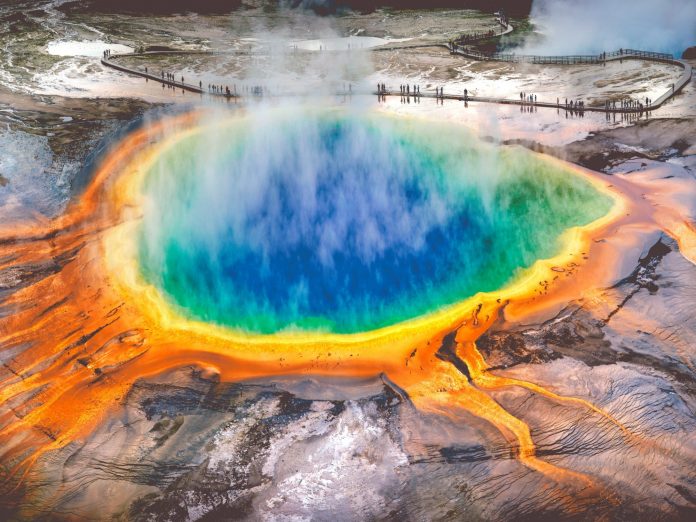 Scientists from the University of Arizona warned that the eruption of the Yellowstone volcano could threaten the global ecosystem and humanity. Contrary to past studies, which reported that the geological processes leading to the eruption will take thousands of years, new data show non-optimistic forecasts.

Alarming predictions are based on new studies conducted by experts at the Arizona State University. A new study was conducted to enable volcanologists to more accurately predict the next eruption of the supervolcan. The last eruption of Yellowstone occurred about 631 thousand years ago.

Recent scientific studies have confirmed that under the Yellowstone National Park there is a super volcano that can spew thousands of cubic kilometers of rock and ash into the atmosphere, plunging Earth into darkness. Without access to sunlight, the so-called volcanic winter may come.

In volcanic winter, the temperature of the planet decreases, since ash, sulfuric acid and water block the penetration of sunlight. Then agricultural production will suffer, global hunger will begin, and many species of animals will die out because of the toxic effects of volcanic ash on the atmosphere.

Instead of the expected millennia, the volcano can erupt for as long as several years, and several decades.