What happened in the U.S. state of Michigan shows that the interior of a car is no guarantee that you won’t be struck by lightning.

A powerful electrical shock went through the windshield of a Ford Super Duty parked outside a car dealership in Michigan and destroyed almost everything in its path, almost tearing the car in two…

These terrifying photos show just how strong and powerful lightning can be … A bolt went through the windshield of a Ford Super Duty parked outside a Michigan car dealership and destroyed nearly everything in its path, nearly splitting the truck in two …

The lightning strike shattered the windshield and then went inside and melted the car’s internal components. The hit went straight into the dashboard, ripping it in two. The windshield was badly burned. The melted plastic was hanging from the overhead compartment. Almost everything inside the car melted from the incredible heat. 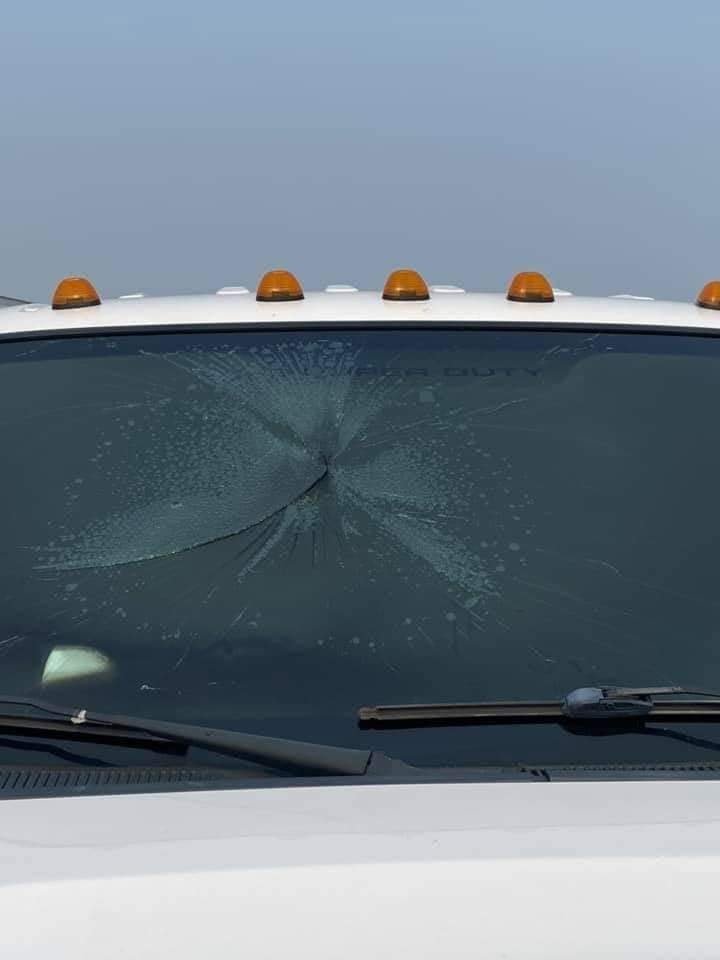 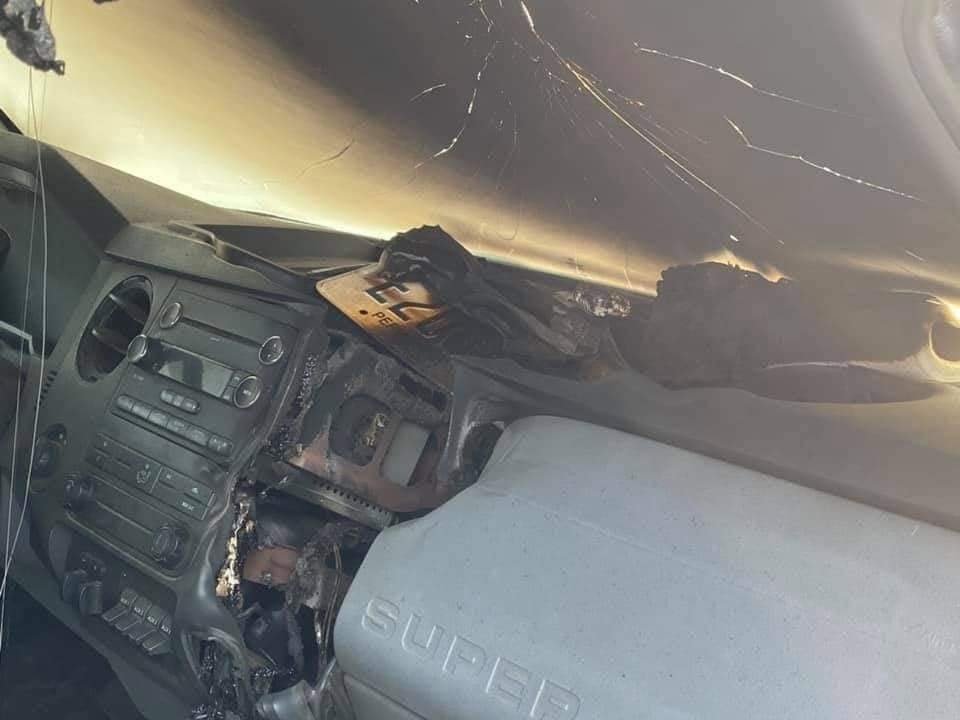 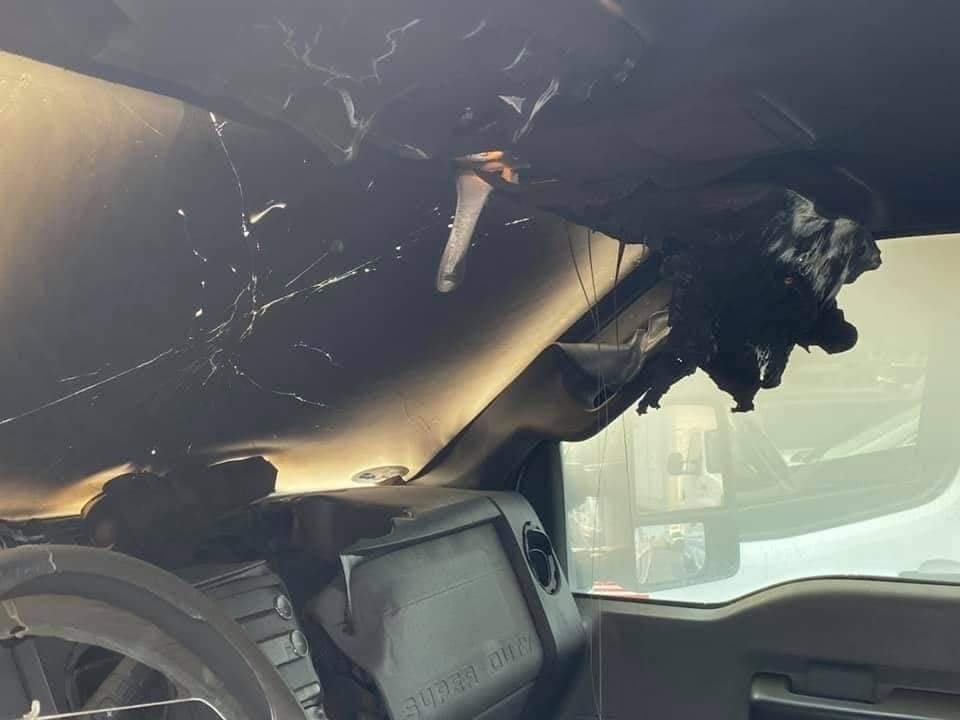 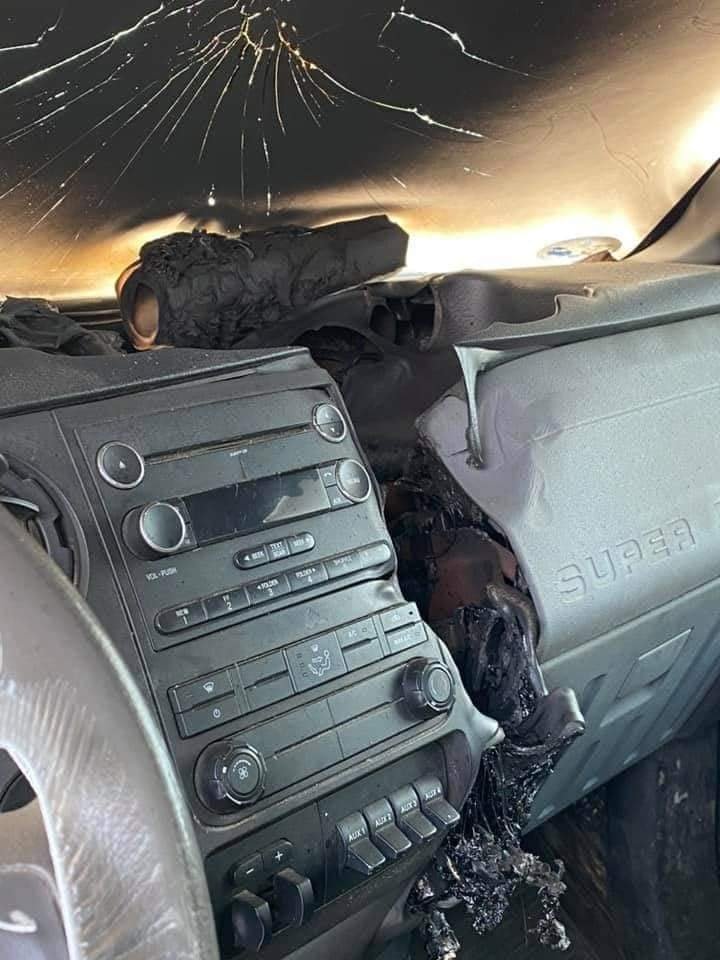 When the lightning struck, the car was empty. Imagine if there had been people inside!

This case shows that it’s time to forget about “normal lightning strikes”. New times, brought with them new natural phenomena. Just think about it – a lightning strike pierced the windshield of a car and literally burned everything inside it!