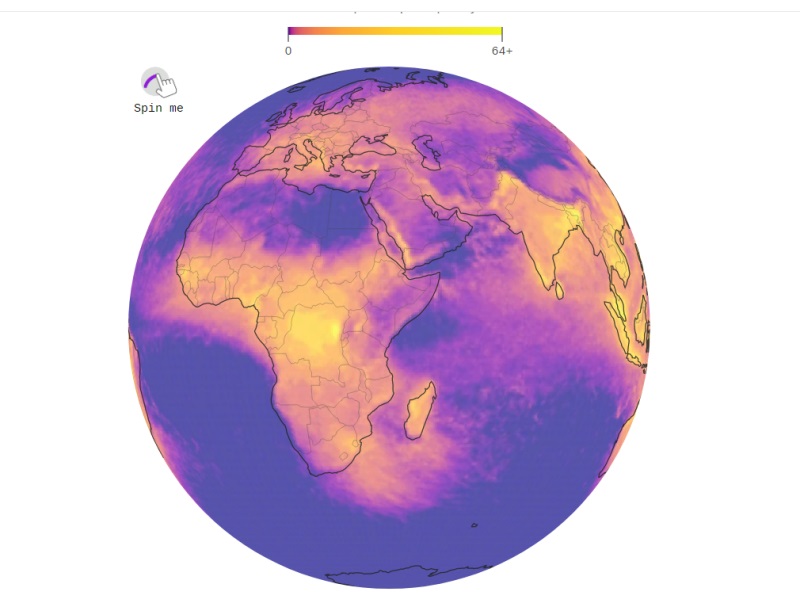 Every second, 100 lightning strikes the Earth. This is about 8 million bits a day, or an average of 3 billion a year. On a map showing almost 9 billion electric spark discharges in the atmosphere, it can be seen that they are unevenly distributed over the surface of the planet.

Recently, Finnish scientists presented new data on the geographical distribution of lightning, which are noted on all continents except Antarctica: everywhere there are hot spots. Vaisala employees work with a lightning detection network, known as the GLD360. They tracked 8.8 million hits between 2013 and 2017. According to meteorologists Vaisala, due to the constantly changing weather conditions in the light of global warming, the exact models of lightning distribution differ from year to year. For example, in recent years, an unusually high number of lightning strikes has been recorded in Alaska in the summer. And only with a large archive a more concrete picture is highlighted; Only long-term monitoring of thunderstorm clouds allowed to detect some trends. As a result, scientists created a precise map of the geography of the blows. 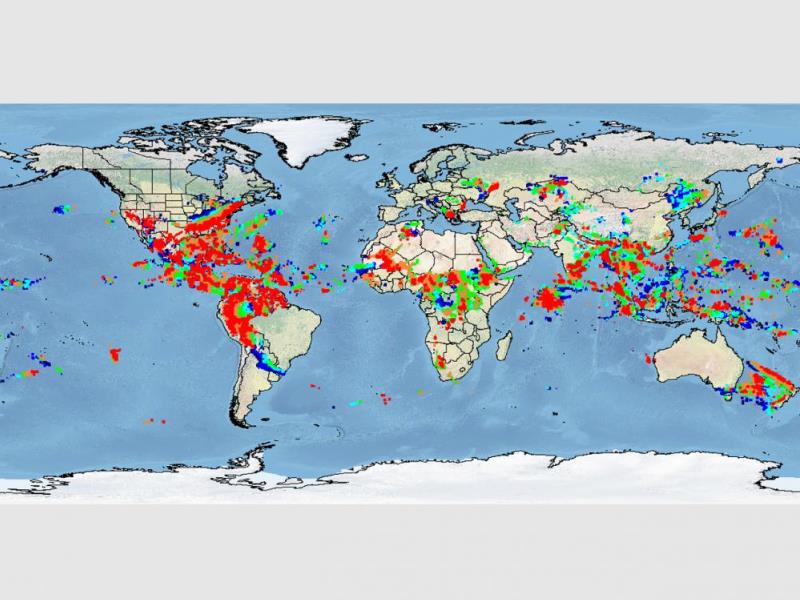 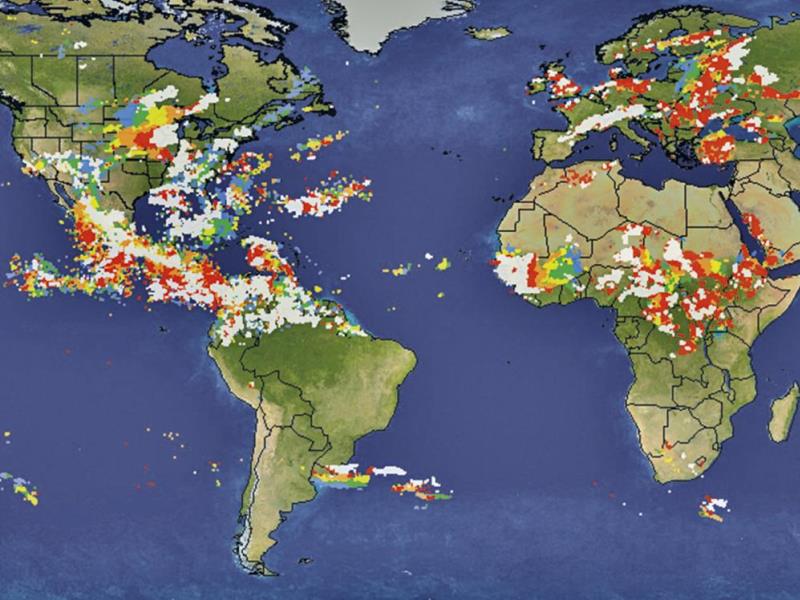 In North America, lightning is the most common on the so-called line of the tornado alley, which is located on the Great Plains (Texas, Oklahoma, Kansas, Colorado and others). In South America, the lightning zones – Paraguay, Uruguay and Colombia. The capital of lightning in Africa is the Democratic Republic of the Congo. A dangerous lightning gate in Australia turned out to be the northern coast, where the border of the tropics passes. For Asia, the dangerous areas are Northeast India, Sumatra and Malaysia.

Scientists note that as the greenhouse gas emissions increase, as well as due to the natural variability of the natural and climatic conditions, the geographic distribution of lightning on the Earth’s surface also changes.