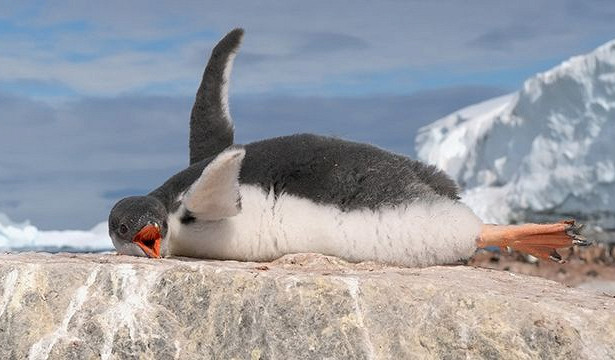 In Antarctica, only two penguins of 36 thousand managed to survive during the catastrophic season.

As reported by The Telegraph, water retreated from the colony of penguins, because of what they had to go very far. According to scientists, because of the famine almost the entire flock died.

At the moment, scientists are puzzling over how to save other penguins in Antarctica from a hungry church.