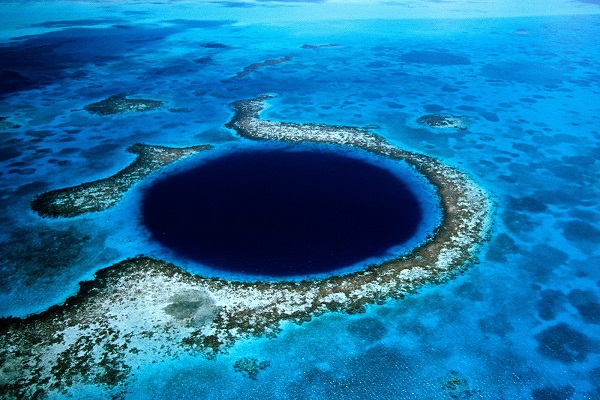 Our planet can astonish amazing places. And even in the 21st century, when modern science is able to explain very much, the Earth does not cease to amaze with its beauty and incredible phenomena. We present to your attention the top 5 unique natural phenomena. Of course this is not a complete list of the most beautiful and mysterious places on our planet.

Formed as a result of erosion, when the seabed was much lower, this “hole” in the seabed is a favorite place for divers. A round karst funnel with a diameter of 305 meters terminates at a depth of 120 meters. 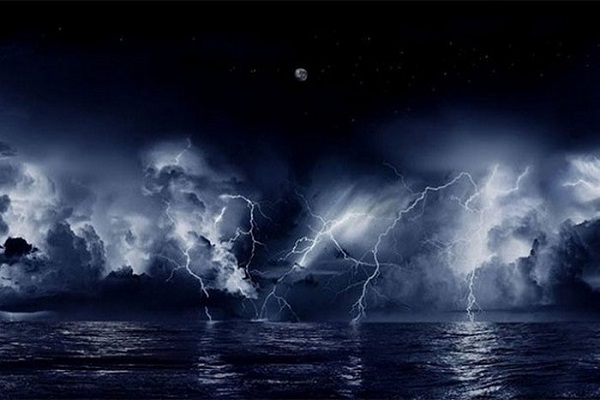 This storm is also known as the “Lightning Catatumbo”. Due to the unique weather conditions at the mouth of the Katatumbo River here, 160 nights a year from the sky beating ceaseless lightning (up to 28 per minute). 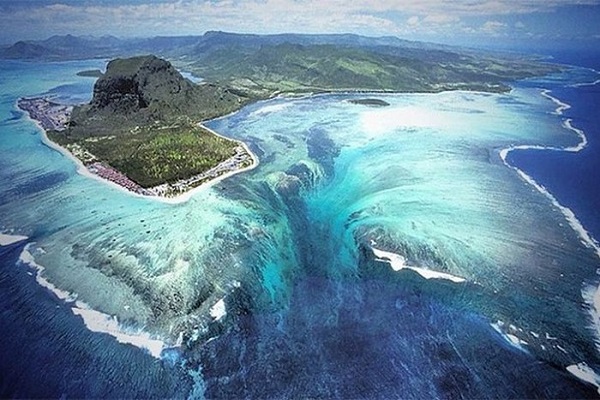 In Mauritius, you can see a unique phenomenon – a waterfall that falls down … under the water. In fact, this is an illusion created by sand. 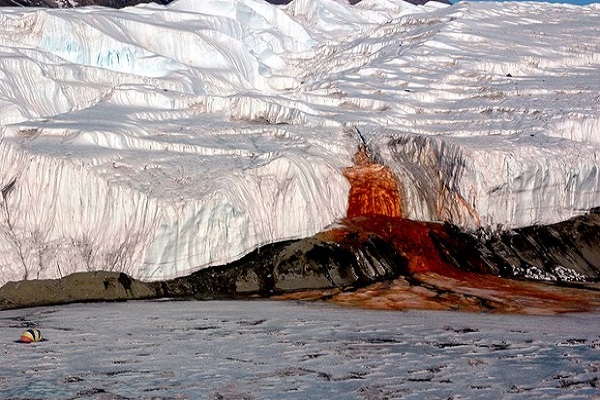 Researchers who first saw this place in Antarctica, dubbed it “blood that flows from the ice” or “a liquid rainbow.” A similar phenomenon is formed due to the outflow of iron oxide, which formed rust in salt water. 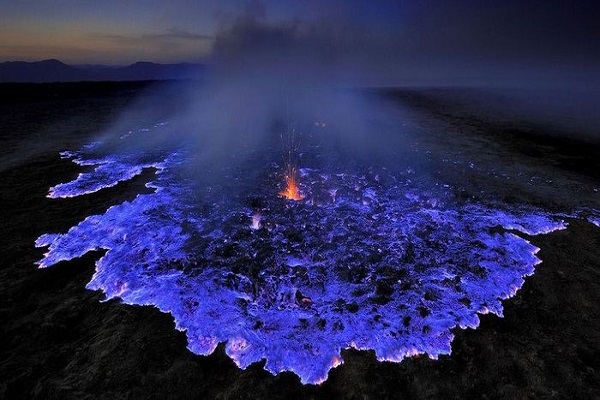 Similar glow comes from the combustion of sulfur gases, which break through the cracks of the volcano at high temperatures. It seems that the lava shines with blue and blue flowers.