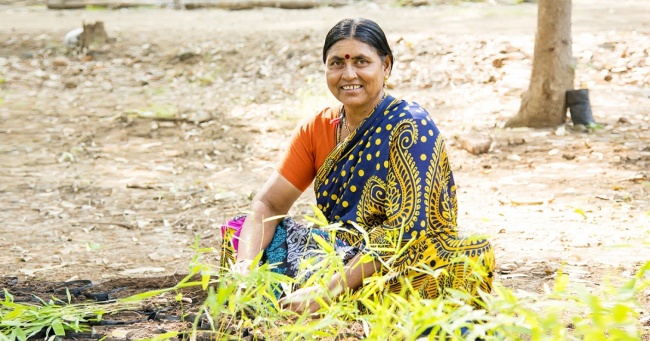 We often hear that global warming is irreversible. However, the inhabitants of India is proved by example that the fate of the planet is still in our hands. Of course, if these hands are ready to do something for the future. For example, plant a tree.

800 thousand inhabitants of the Indian state of Uttar Pradesh — from students and Housewives to government officials together, dropped to 49.3 million saplings in just 24 hours! Thus was established a new world record, caught in the Guinness Book of records, as the most populous state of India found hope on clean air instead of the gray smog.

In the framework of the government program on ecology it is planned to cover 95 million hectares by 2030. After all six towns of India — Gwalior, Allahabad, Patna, Raipur, Ludhiana and Delhi are among the ten most polluted cities in the world. Inspiring that the people of India are ready to change the statistics!