500,000 Europeans perish each year due to air pollution 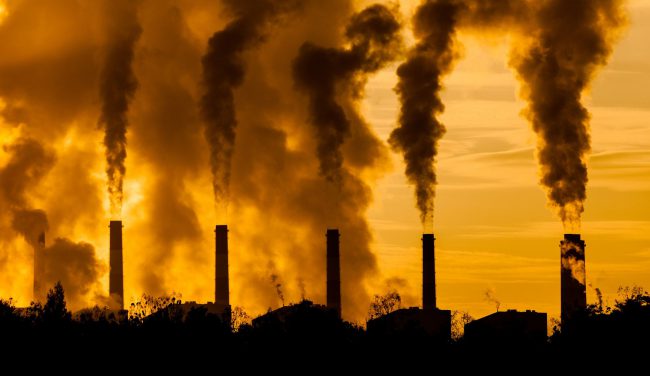 Hundreds of thousands of factories around the world pollute the air of our planet every day. For countries like China, this problem is especially urgent, because many Chinese cities are literally covered by smog from industrial production. But things are not just bad in China. It turned out that in a number of European countries the situation is little better than in the Middle Kingdom. Experts of the European agency EEA in Copenhagen came to the disappointing conclusion that approximately half a million Europeans die every year from air pollution.

Despite the statistics on the slow improvement of air quality in Europe, the specialists of the European Environment Agency (EEA) are confident that atmospheric pollution is responsible for 500,000 annual deaths among residents of European countries. To be precise, we are talking about 520,400 dead people from 41 European countries for only 2014. Scientists consider the reason for the death of the population to be air pollution caused by the burning of various fossil fuels. For comparison: in 2013, 550 000 people died from air pollution.

According to statistics, the death of four people out of five in this case was directly related to the pollution of the atmosphere by the products of fuel combustion. The airborne particles are about 2.5 microns in size, which is enough to penetrate into the lungs. At the same time, according to all the same statistics, the susceptibility of people to environmental diseases fell from 85 to 82 percent between 2013 and 2015.