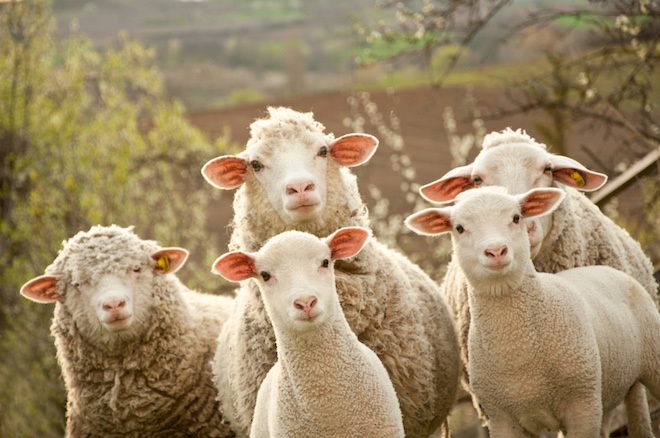 In Turkey, 80 sheep killed themselves in front of an astonished shepherd. The incident occurred in the south-east of the country, in the mountainous region of Muradiye.

As Erkan Ozer, the shepherd told, the first sheep jumped off the cliff, and all the other animals committed suicide in a similar way. The man vainly tried to stop the wards, but he managed to save only a small part of his herd. The shepherd asserts that the sheep were not frightened, they were not in danger. The loss of almost a whole herd has become a huge blow to the owners, for whom livestock breeding is the main occupation.

The reason for the sheep suicide remained unclarified. In June 2017 similarly reduced scores with the life of the cow in the canton of Valais in Switzerland. Then from the height of 50 meters jumped 13 Burzenok. The strange behavior of artiodactyls has also remained a mystery. It is unlikely that the cows are frightened – in danger, they usually wander around, and do not go one after another.